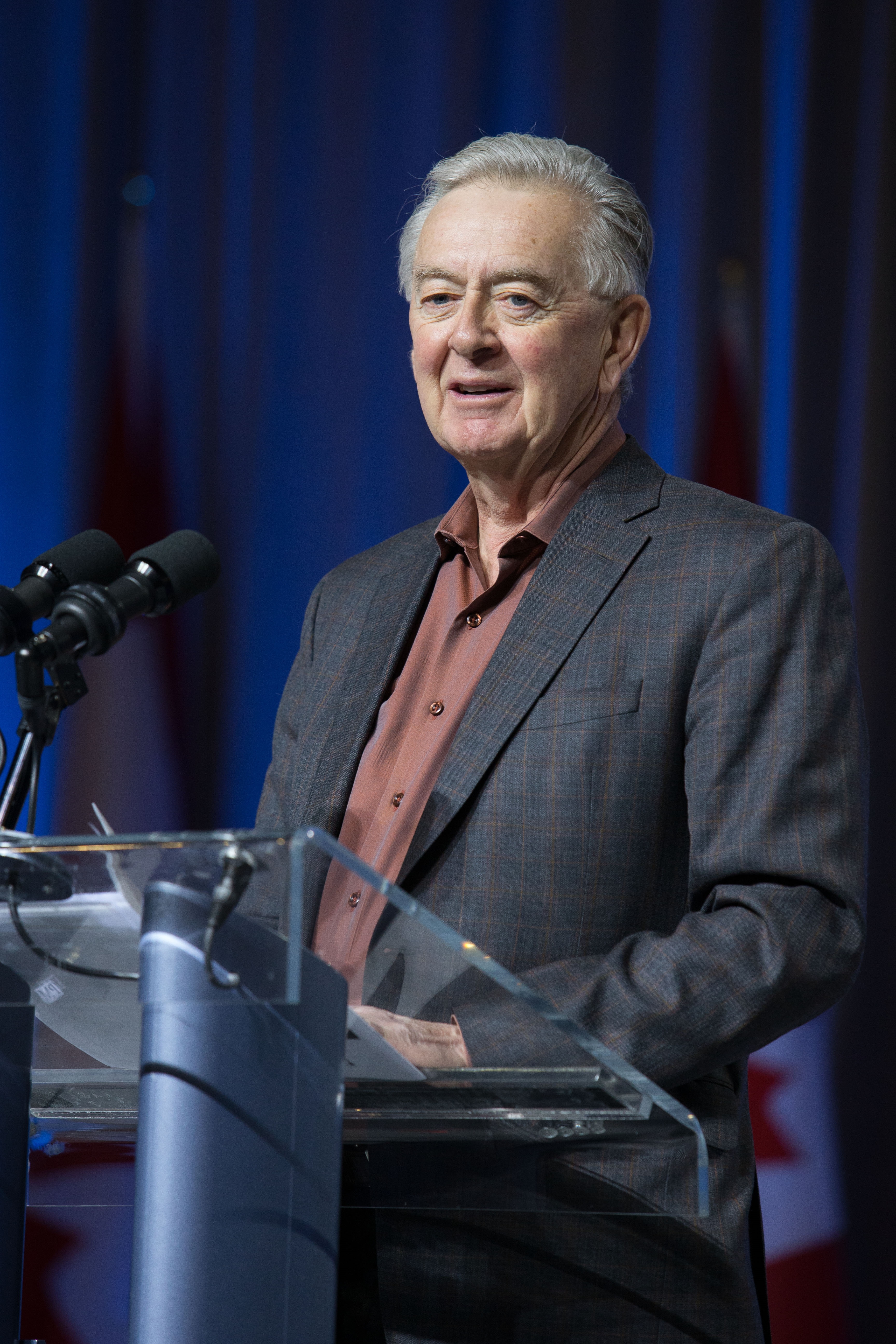 If you enjoy these quotes, be sure to check out other famous politicians! More Preston Manning on Wikipedia.

Where I think we're headed is a system of universal care, where everybody is covered ... with two tracks for delivery, and two tracks for payment. It's not a question of private versus public, but what mix of the two is appropriate. 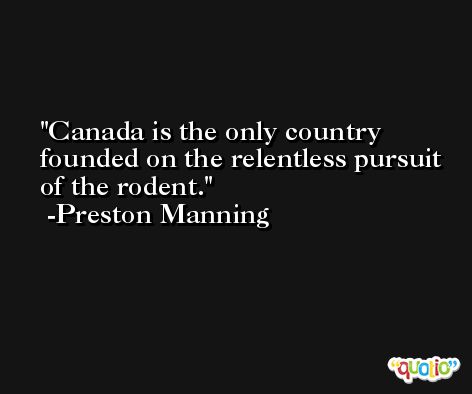 My personal political convictions are rooted in the populist political traditions of western Canada.

In this election, many Canadians are asking, 'What are you going to do about my high taxes, how are your proposals going to improve my job prospects, what fresh ideas do you offer to keep my country together?' 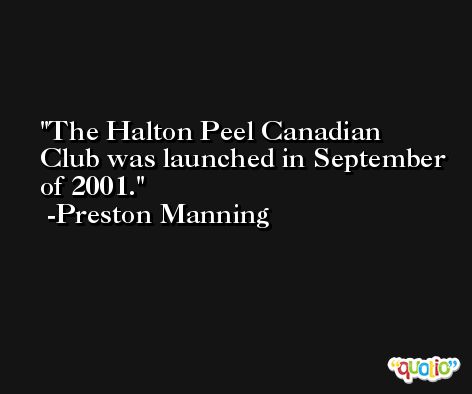 The role of the federal government should be neutral toward culture just as it is toward religion. 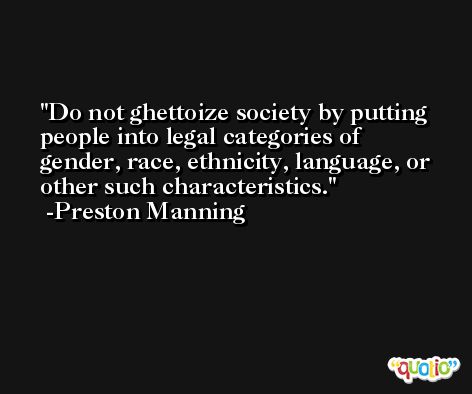