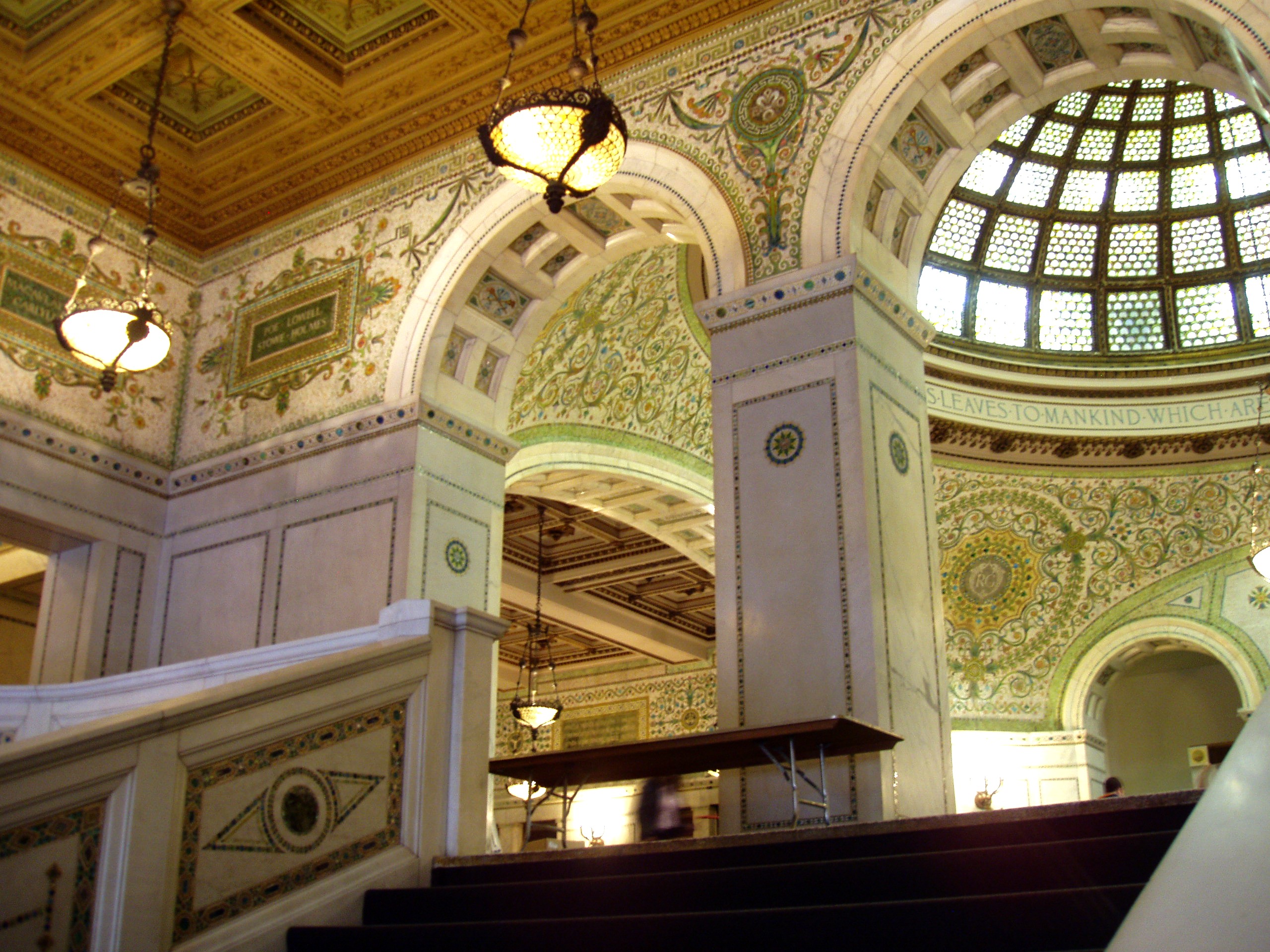 "Preston Bradley" was an American clergyman, author, and lecturer. He believed that ethics, religion, and economics could not be separated. As a follower of Henry George, he believed that ministers must be concerned with social justice, poverty, and civic wrongs. This liberal ideology guided his life and he was viewed as a forceful liberal voice and a reformer. He was the founder and pastor of the Peoples Church in the Uptown Neighborhood of Chicago. Dr Bradley was a civic leader who was active in Chicago in many areas, such as conservation, arts, racial issues, and education.

The world basically and fundamentally is constituted on the basis of harmony. Everything works in co-operation with something else.