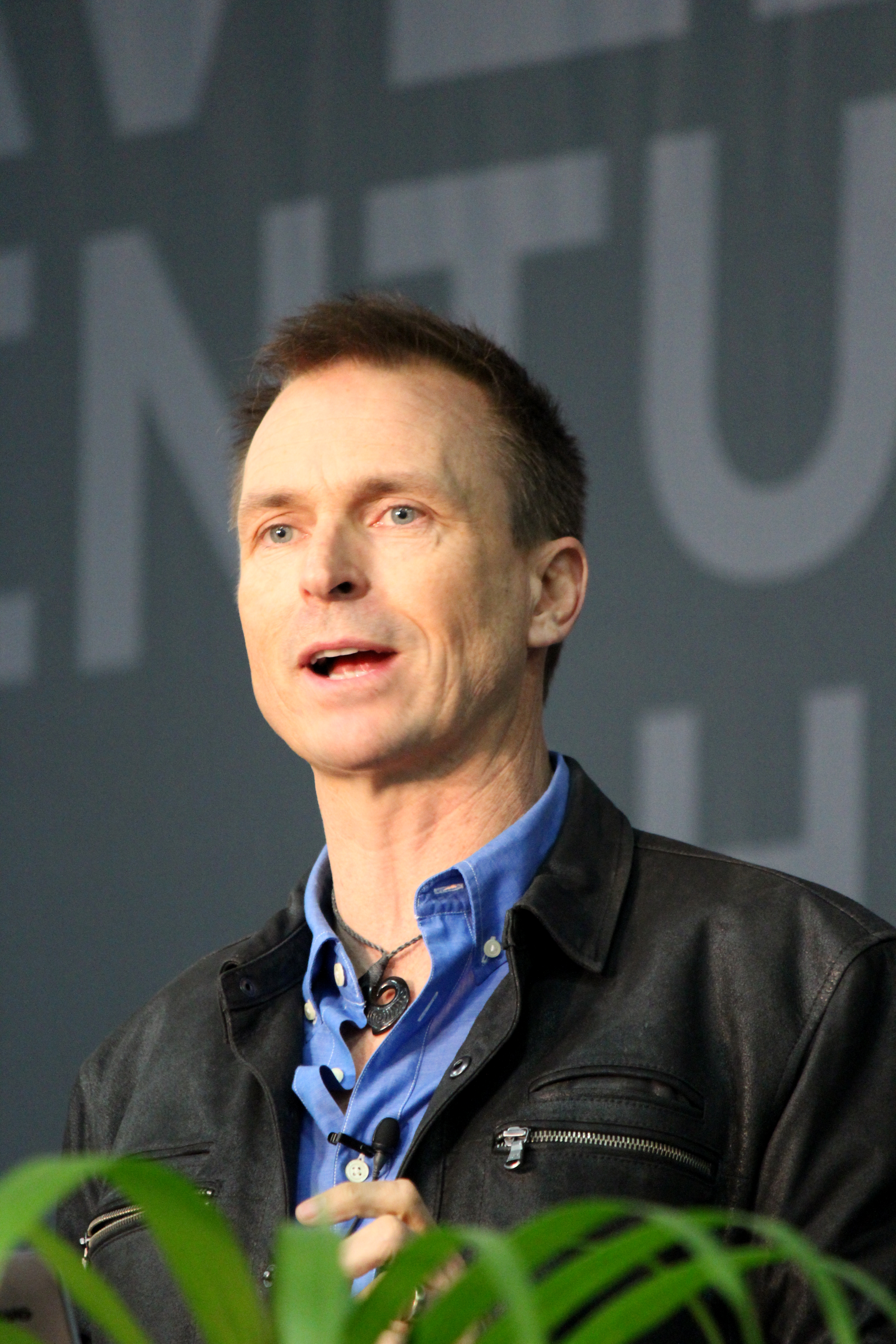 "Philip John "Phil" Keoghan" is a New Zealand-born television personality, best known for hosting the The Amazing Race (U.S. TV series)/U.S. version of The Amazing Race on CBS, since its 2001 debut. He is also the creator and host of No Opportunity Wasted, which has been produced in the United States, New Zealand, and Canada. He has won eight Emmy Awards for his work.

I like to have fun with them. I like to toy with them a little bit. we're making television, after all. Right?

People ask me what the most important thing to take on the race is, and I always say it's a sense of humor. If you've got nothing but a sense of humor, you will survive. 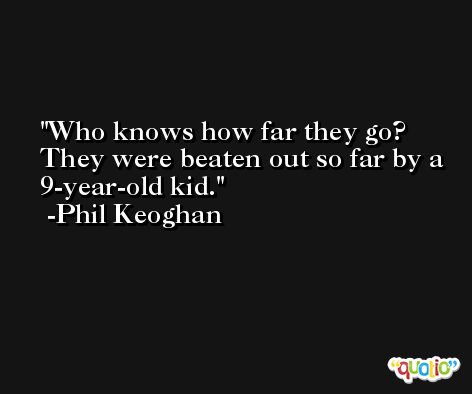 I'm sorry to tell you, you've both been eliminated from the race.

Just wait until you see a 9-year-old girl go screaming past a 40-year-old man with a big ego in a challenge. 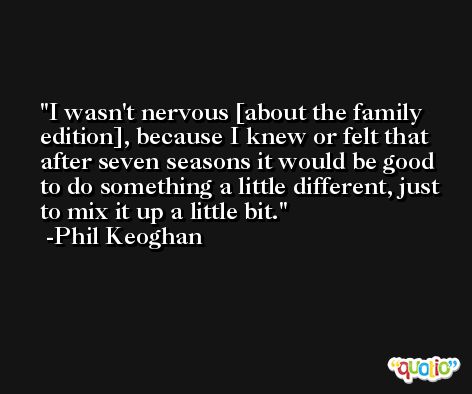 You worry too much. 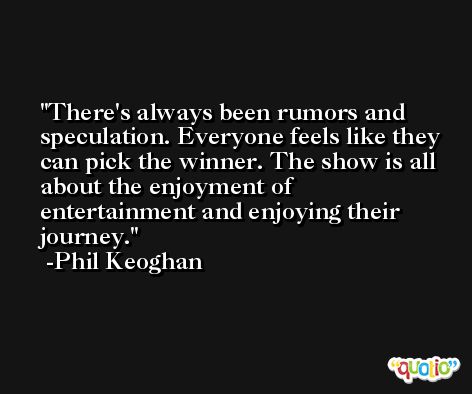