This is a very friendly report. The core is what everybody is really going to focus on and that flat core is really quite friendly, ... It may make (the Fed) think twice, but I still think the chances are better for a tightening on the 24th.

This may stay the Fed's hand down the road, ... I don't think this is going to change (the tightening) we'll see on Aug. 24. 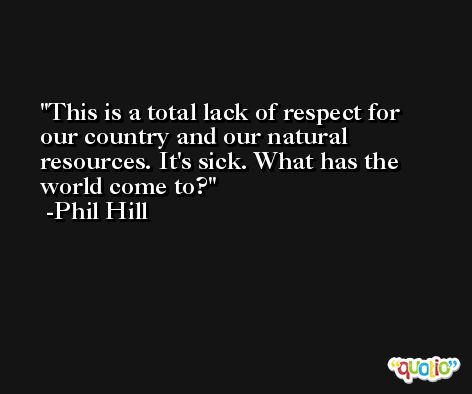 This is certainly weaker than expected.