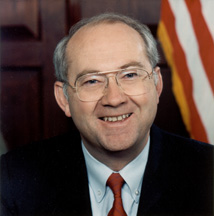 "William Philip" ""Phil"" "Gramm" is an American economist and politician, who has served as a Democratic Party (United States)/Democratic United States House of Representatives/Congressman (1979–1983), a Republican Party (United States)/Republican Congressman (1983–1985) and a Republican United States Senate/Senator (1985–2002) from Texas. He later became a lobbyist for UBS and founded a public policy and lobbying firm, Gramm Partners.[http://firststreetresearch.cqpress.com/2012/03/01/phil-gramm-launches-dc-firm/ Phil Gramm Launches DC Firm – First Street Research Group] He was a senior economic adviser to John McCain's presidential campaign from the summer of 2007 until July 18, 2008.

If you enjoy these quotes, be sure to check out other famous politicians! More Phil Gramm on Wikipedia.

Half the world does not know the joys of wearing cotton underwear.

The genius of the American system is that through freedom we have created extraordinary results from plain old ordinary people. 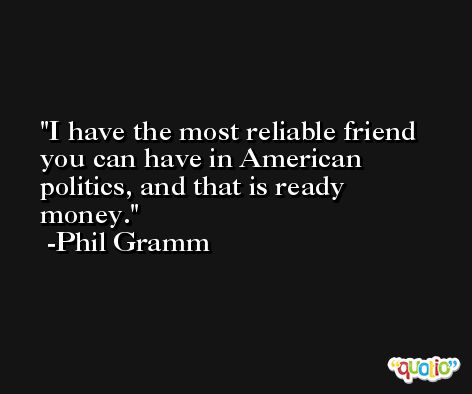 The people who are dragging American bodies (through Somalia) don't look very hungry to the people of Texas.

I didn't expect anybody on the House side to get out in front. 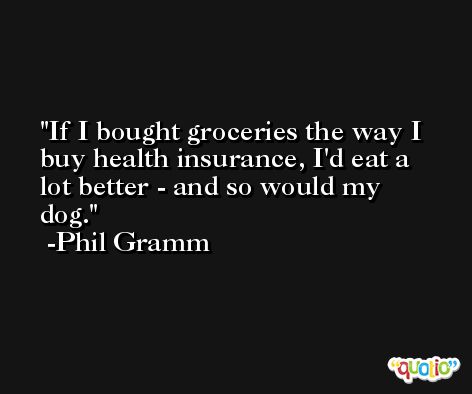 It says 'In God We Trust' on our coins, but it isn't that way in our hearts.

Each member is going to answer for where they were when Medicare went broke. 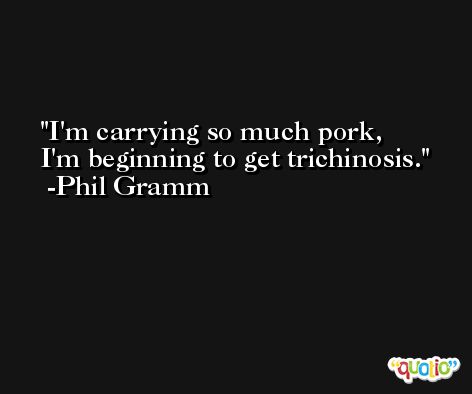