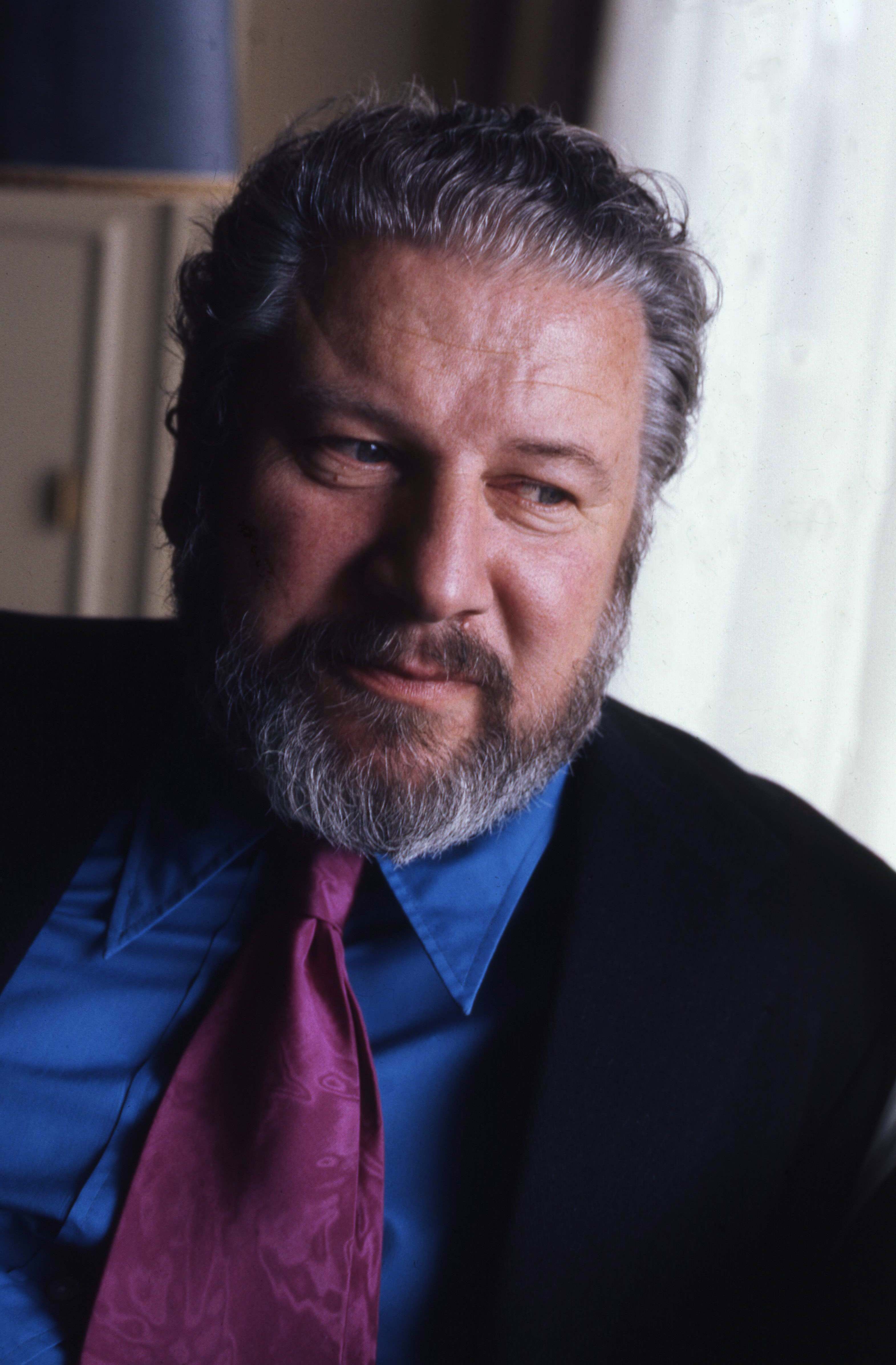 "Sir Peter Alexander Ustinov", Commander of the Order of the British Empire/CBE was an English actor, writer and dramatist. He was also renowned as a filmmaker, Theatre director/theatre and opera director, stage designer, author, screenwriter, comedian, humorist, Newspaper columnist/newspaper and magazine columnist, radio broadcaster, and television presenter. A noted wit and raconteur, he was a fixture on television talk shows and lecture circuits for much of his career. He was also a respected intellectual and diplomat who, in addition to his various academic posts, served as a Goodwill Ambassador for UNICEF and President of the World Federalist Movement.

Ustinov was the winner of numerous awards over his life, including two Academy Award for Best Supporting Actor/Academy Awards for Best Supporting Actor, Emmy Awards, Golden Globes and BAFTA Awards for acting, a Grammy Award for best recording for children, as well as the recipient of governmental honours from, amongst others, the United Kingdom, France and Germany. He displayed a unique cultural versatility that has frequently earned him the accolade of a Polymath/Renaissance man. Miklós Rózsa, composer of the music for Quo Vadis (1951 film)/Quo Vadis and of numerous concert works, dedicated his String Quartet No. 1, Op. 22 (1950) to Ustinov.

If you enjoy these quotes, be sure to check out other famous actors! More Peter Ustinov on Wikipedia.

If the world should blow itself up, the last audible voice would be that of an expert saying it can't be done.

I was irrevocably betrothed to laughter, the sound of which has always seemed to me to be the most civilized music in the world. 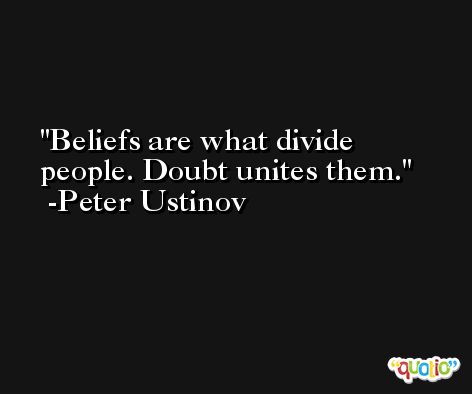 The point of living and of being an optimist, is to be foolish enough to believe the best is yet to come.

Parents are the bones on which children cut their teeth. 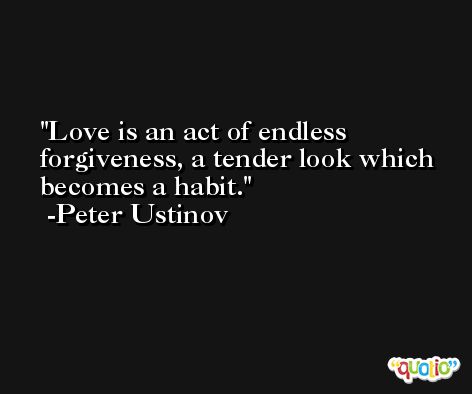 Critics search for ages for the wrong word, which, to give them credit, they eventually find.

Intelligent or not, we all make mistakes and perhaps the intelligent mistakes are the worst, because so much careful thought has gone into them. 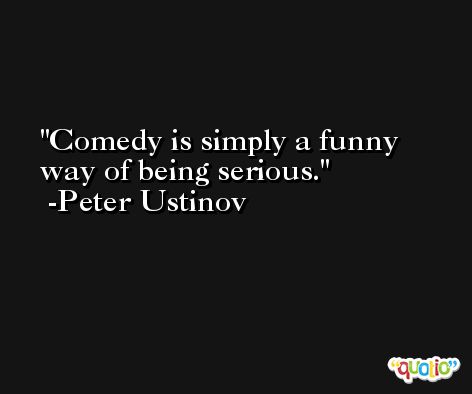 To refuse awards is another way of accepting them with more noise than is normal. 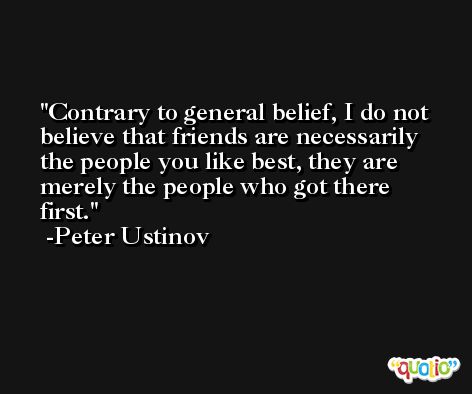 Children are the only form of immortality that we can be sure of.

People who reach the top of the tree are only those who haven't got the qualifications to detain them at the bottom. 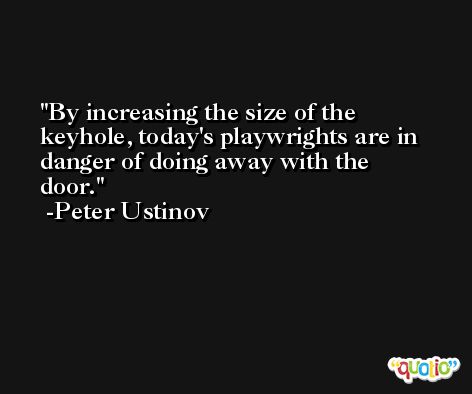 Sex is a conversation carried out by other means. If you get on well out of bed, half the problems of bed are solved.

Did you know that every two hours the nations of this world spend as much on armaments as they spend on the children of this world every year? 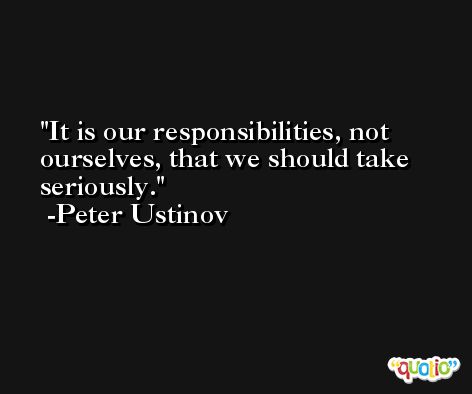 In America, through pressure of conformity, there is freedom of choice, but nothing to choose from. 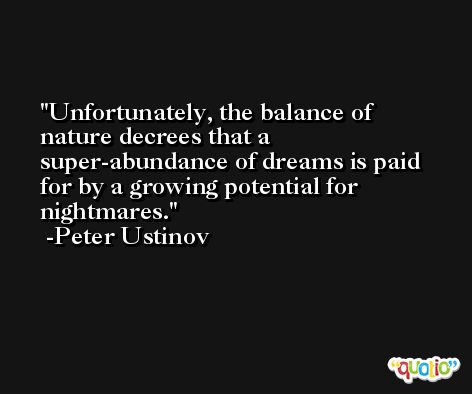 I'm convinced there's a small room in the attic of the Foreign Office where future diplomats are taught to stammer.