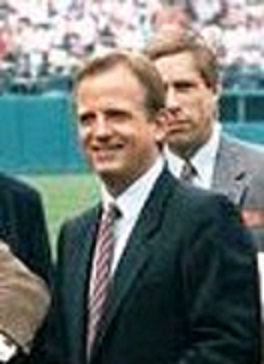 "Peter Victor Ueberroth" is an United States/American executive. He served as the sixth Commissioner of Baseball from 1984 in baseball/1984 to 1989 in baseball/1989. He was recently the chairman of the United States Olympic Committee; he was replaced by Larry Probst in October 2008.

If you enjoy these quotes, be sure to check out other famous businessmen! More Peter Ueberroth on Wikipedia.

But there's still room for women, and what we see are emerging female athletes and female fans. This is all changing the modern American sports. 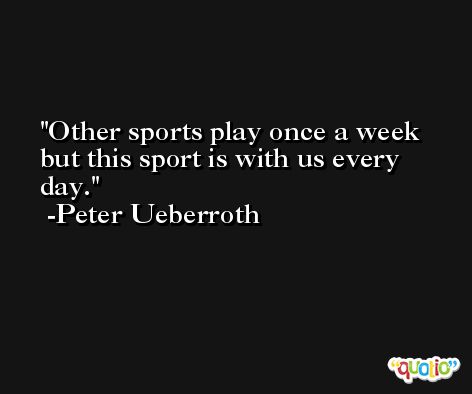 All those people will go away?. In the end, it is the people who fix their own cities. Private-sector leadership. Political leadership. 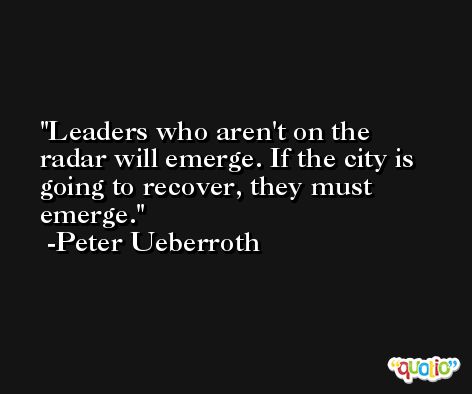 He had heard from several IOC members who said they were confused at the time of the voting, believing softball was merely an extension of baseball, and now regretted their vote.

A cloud hangs over baseball. It's a cloud called drugs and it's permeated our game. 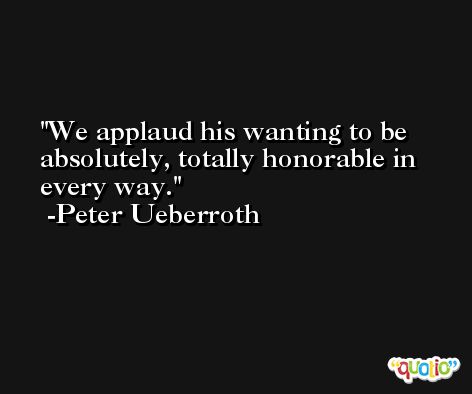