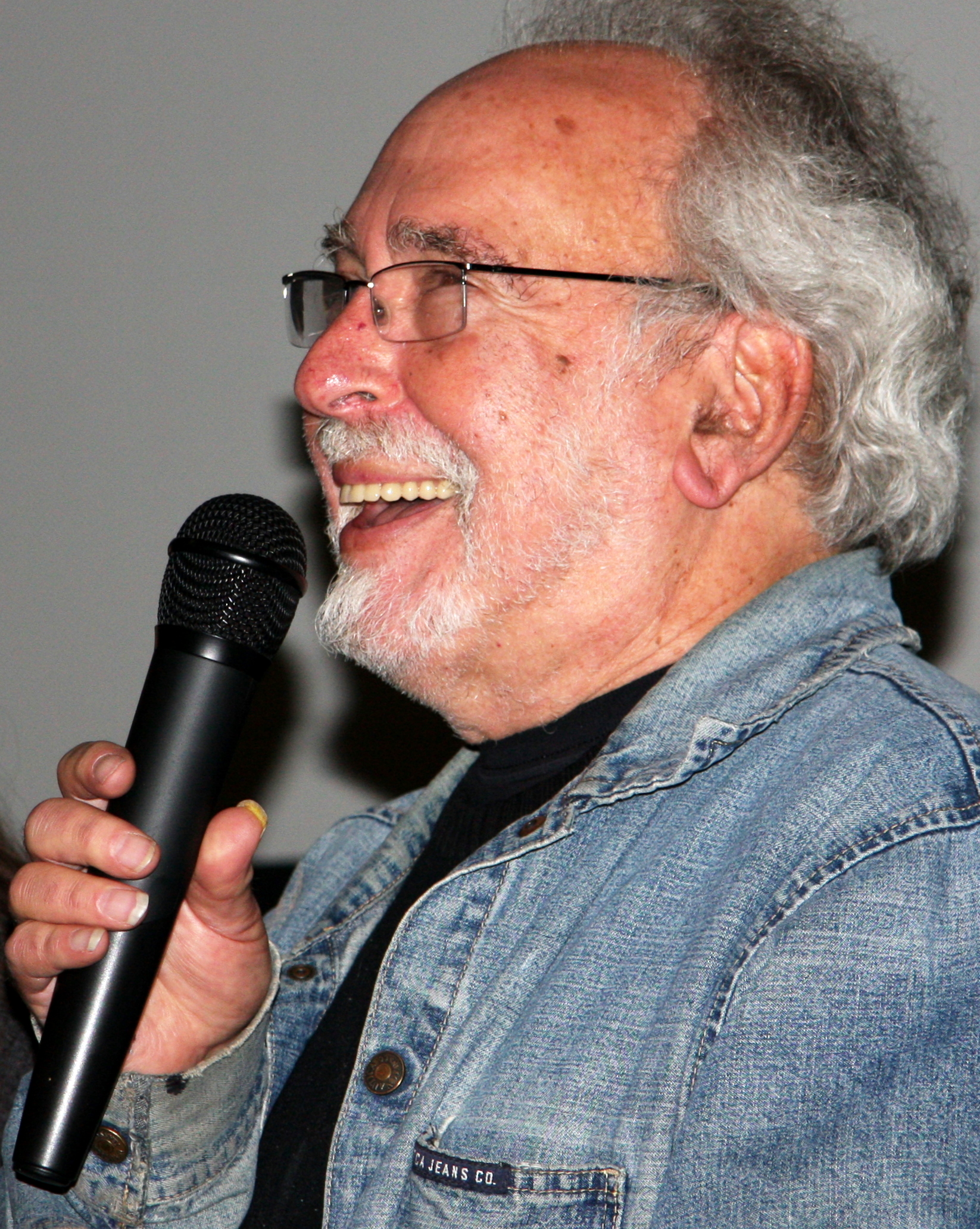 "Peter Soyer Beagle" is an American author of novels, nonfiction, and screenplays, especially fantasy fiction. His best-known work is The Last Unicorn (1968), a fantasy novel he wrote in his twenties, which Locus (magazine)/Locus subscribers voted the number five "All-Time Best Fantasy Novel" in 1987. During the last twenty-five years he has won several literary awards including a World Fantasy Award for Life Achievement in 2011.

If you enjoy these quotes, be sure to check out other famous writers! More Peter S. Beagle on Wikipedia.

Heroes know that things must happen when it is time for them to happen. A quest may not simply be abandoned; unicorns may go unrescued for a long time, but not forever; a happy ending cannot come in the middle of the story.

...no mortal was ever meant to see all the unicorns in the world... 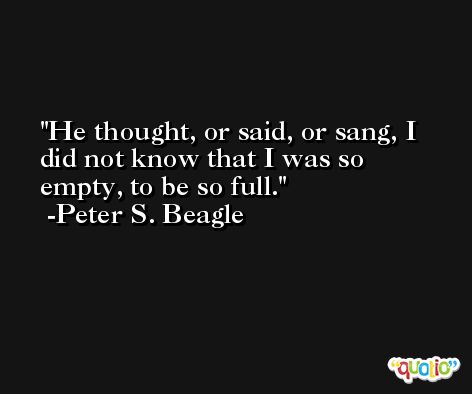 No cat out of its first fur can be decieved by appearances.

Great heroes need great sorrows and burdens, or half their greatness goes unnoticed. 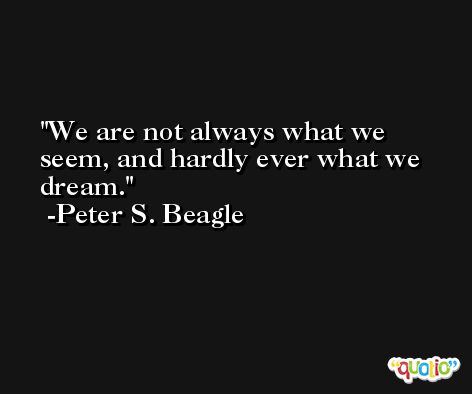 The horns came riding in like the rainbow masts of silver ships.