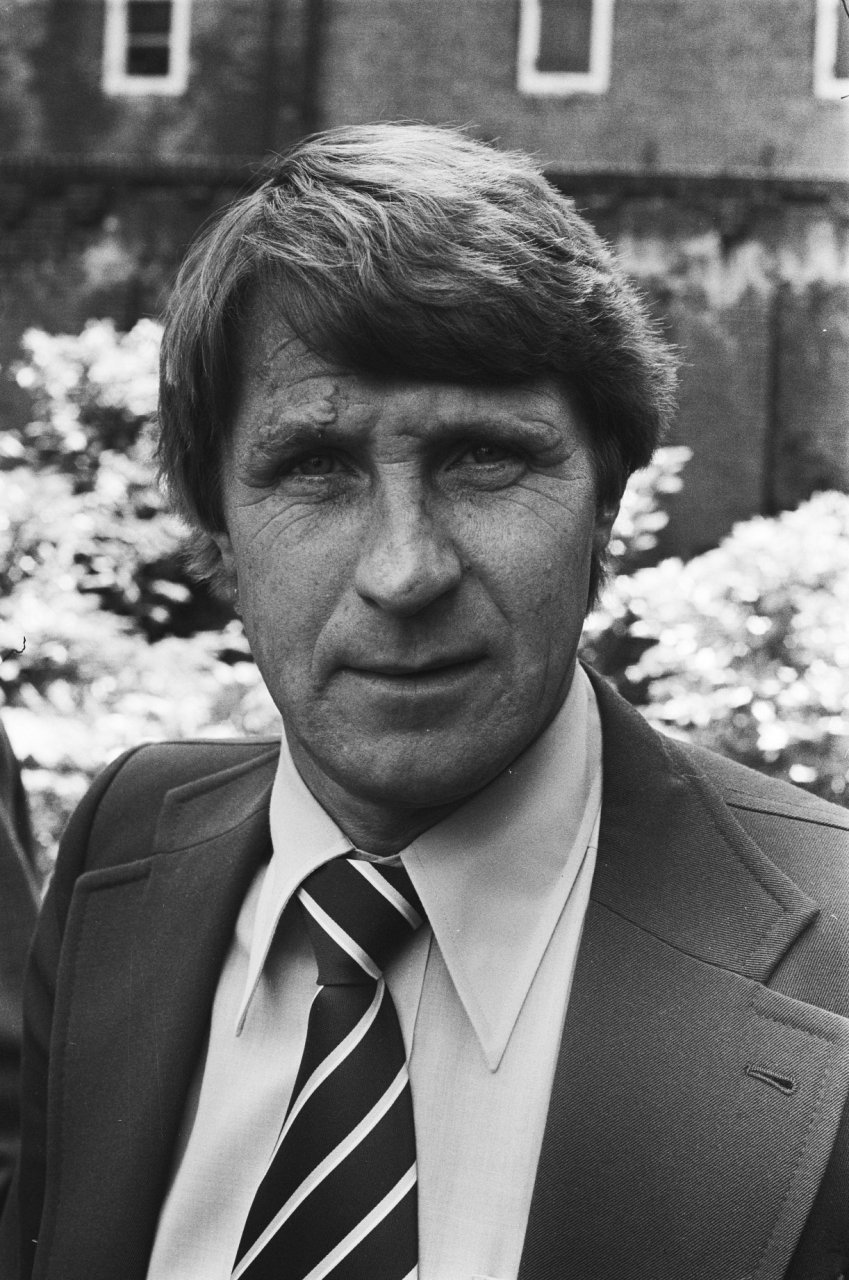 "Peter Post" was a Netherlands/Dutch professional cyclist whose career lasted from 1956 to 1972. Post competed in Road bicycle racing/road and Track cycling/track racing. As a rider he is best remembered for Six-day racing, having competed in 155 races and won 65. Because of this success he was known as “De Keizer van de Zesdaagse” or “The Emperor of the Six Days”. In road racing his main achievements were winning the 1964 Paris–Roubaix and becoming national road race champion in 1963. He was on the podium three times at the La Flèche Wallonne but never won. Post’s other nickname was “de Lange” or “Big Man” because he was tall for a cyclist. After retiring from racing he had success as a Directeur sportif. Peter Post died in Amsterdam on 14 January 2011.

All of these things lead to a world with more stress, more chances for people to be rude to each other.

Etiquette is saying that it's really OK to be nice. 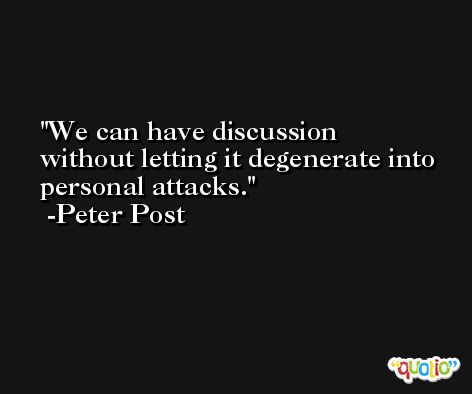 Giving the gift because it's coming from you and your heart.

The reason why I think we see this increase, today it's a more informal world; we're a friendlier world, perhaps, and people like to feel I think a connection. 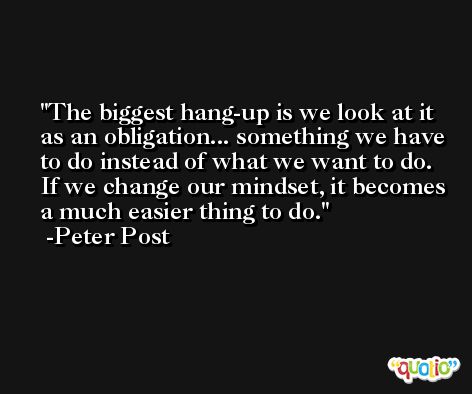 The best and most considerate thing to do is to speak openly about the inequities of the bill. Presuming that people are going to split it equally is rude and inappropriate.