"Peter Manning" FRSA is a British conducting/conductor and violinist.

Peter first began to play the violin when he was five. He attended Chetham's School of Music and studied in this country with Yossi Zivoni, with Josef Gingold in the USA and with Nathan Milstein. He won all the major string prizes at the Royal Northern College of Music and graduated with distinction in performance. Major scholarships from the Royal Society of Arts, the Martin Musical Scholarship, the Harold Craxton Memorial Trust and Indiana University enabled him to continue his studies. Before leaving for the US he was prize winner in the Anderson International Violin Competition and first prize winner and gold medallist in the Royal Overseas League Competition.

I figure out what (Marker's) got then I try to show that his testimony isn't reliable.

At least I know the lady in Germany will be slowing down a bit now, at 63 it's probably nearly time to give up. 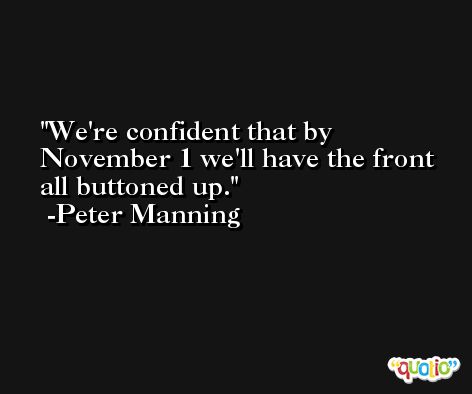 He'll probably have a short break soon and then be fitted for a racetrack campaign.

I've had my driving licence for 13 years, it's been quite a while. I guess it's just a family thing. 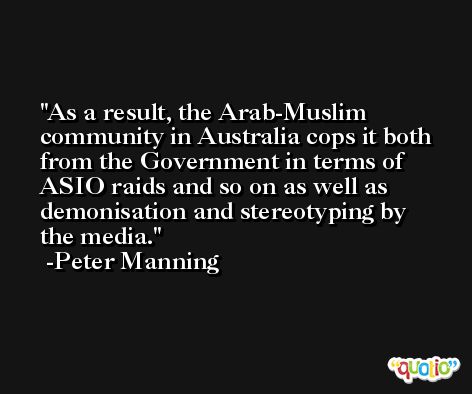