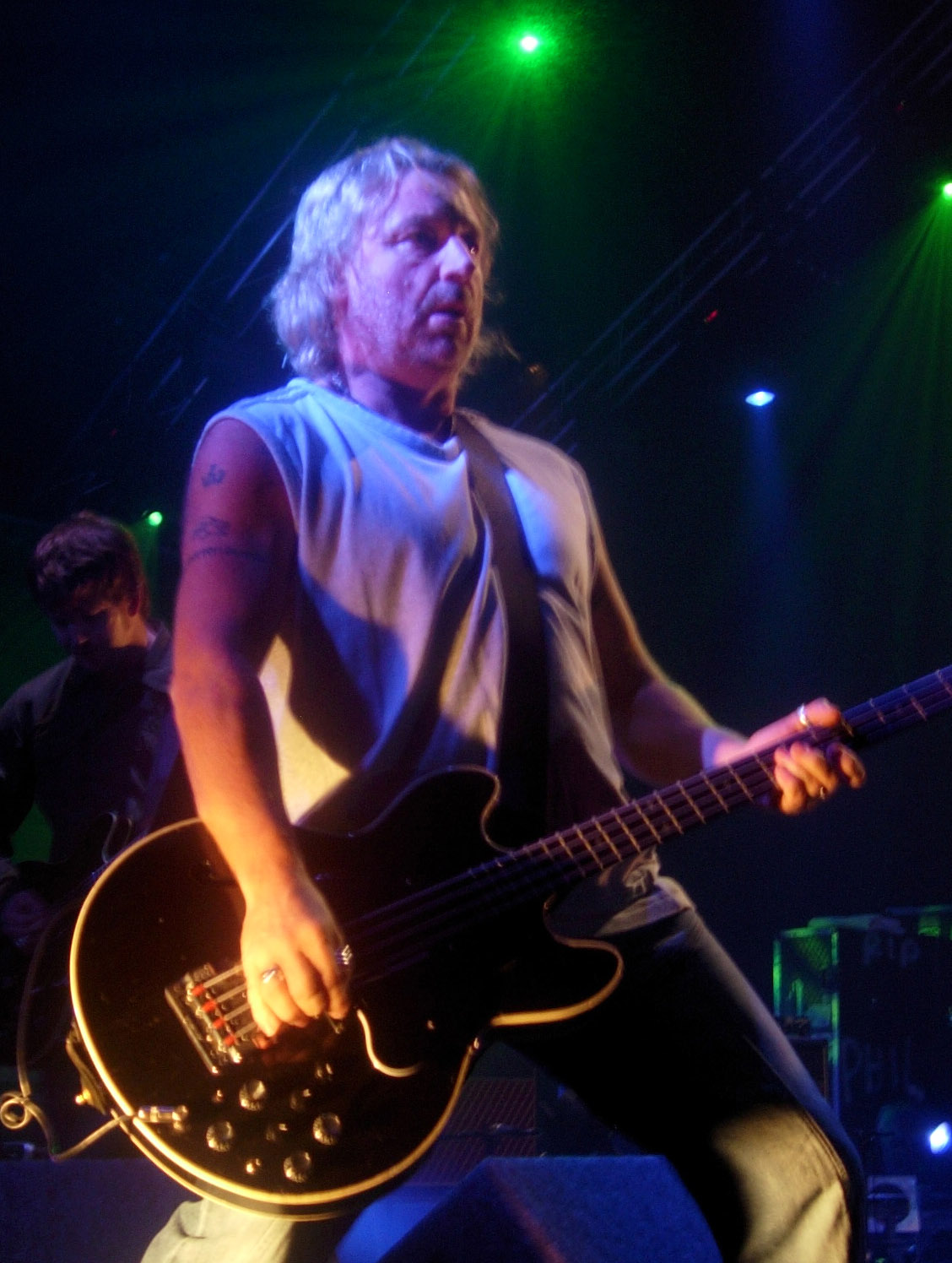 "Peter Hook" is an English bass player, musician, singer, DJ, nightclub owner and author. He is currently lead vocalist and bassist for Peter Hook and The Light/Peter Hook and the Light.

Hook was a co-founder of the seminal post-punk band Joy Division along with Bernard Sumner in the mid-1970s. Following the death of lead singer Ian Curtis, the band reformed as the modern rock band, New Order, and Hook played bass with them until his departure in 2007. The band has since reformed without Hook. He has also recorded an album with Revenge (UK band)/Revenge (One True Passion), two albums with Monaco (band)/Monaco (Music for Pleasure (Monaco album)/Music for Pleasure and Monaco) and one album with Freebass (It's A Beautiful Life) as bassist, keyboardist and lead vocalist.

If you enjoy these quotes, be sure to check out other famous musicians! More Peter Hook on Wikipedia.

There is strong support from the Europe, Asian and Australian markets and reflects the fact that most travelers realize that the tsunami was a one-[time] event and, in fact, want to contribute to the region's recovery by supporting tourism.