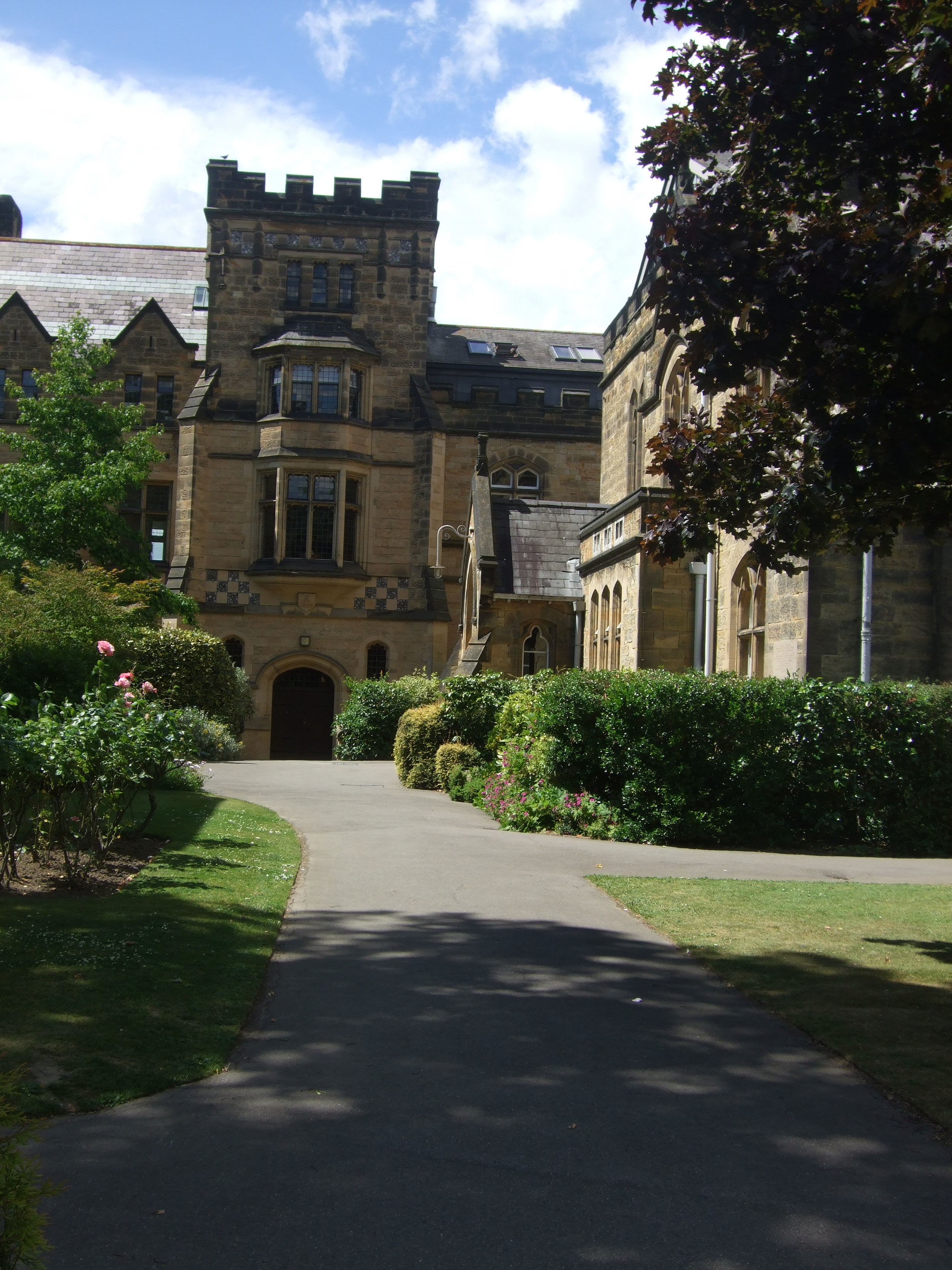 "Peter Fincham" is a United Kingdom/British television producer and executive, currently the Director of Television for the ITV (TV network)/ITV network. He was also formerly the Controller of BBC One, the primary television channel of the BBC/British Broadcasting Corporation, until his resignation on 5 October 2007, following criticism over the handling of the A Year with the Queen debacle.

If you enjoy these quotes, be sure to check out other famous actors! More Peter Fincham on Wikipedia.

In-house production must be nourished, must be supported. 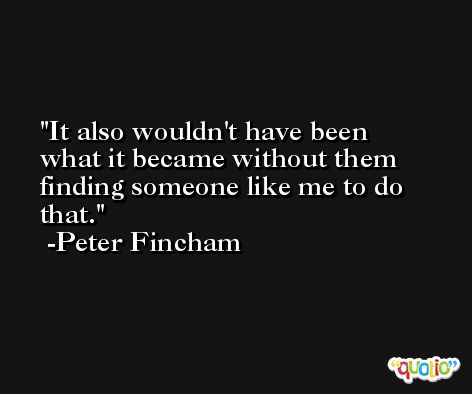 Graham has done Strictly Dance Fever and there are other things in discussion, ... He's a really important face for the channel.

Davina played in a very challenging slot. It's right for BBC One to take risks and I'm glad we did it. At the moment we don't have any plans to bring Davina back but we remain committed to working with Davina McCall on a long term basis. 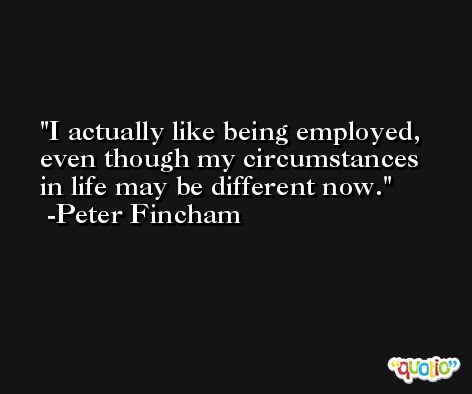 It was a bit lost on the one-year-old but not on the other three, who are fanatical fans of Doctor Who and, echoing myself 40 years later, have been running round the house saying, 'exterminate, exterminate', which I loved.

I think they (ITV) will probably do more different things and you will perceive that gap widening over the next few years.