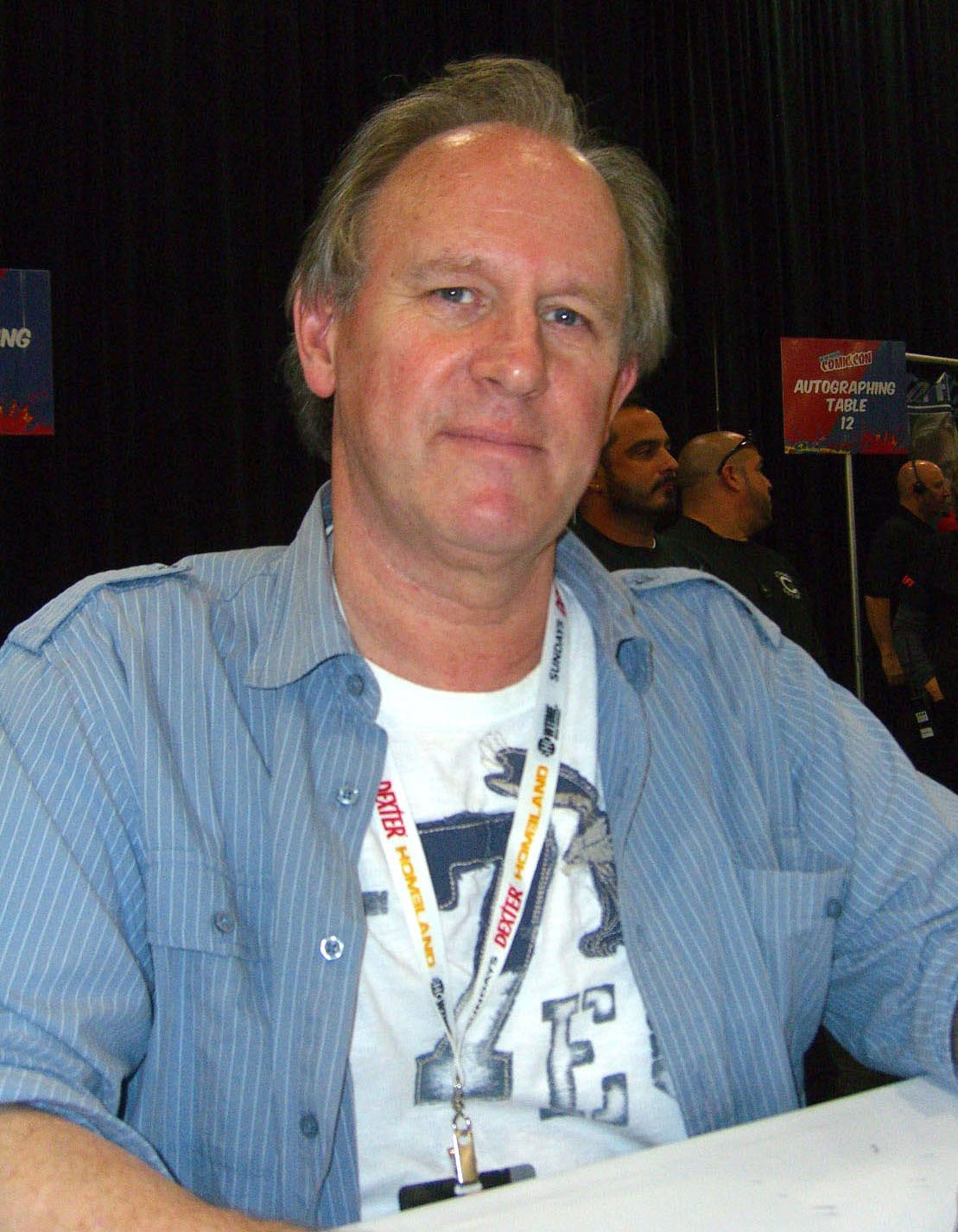 "Peter Davison" is an English actor, best known for his roles as Tristan Farnon in the television version of James Herriot's All Creatures Great and Small (TV series)/All Creatures Great and Small, and as the Fifth Doctor/fifth incarnation of Doctor (Doctor Who)/the Doctor in Doctor Who, which he played from 1981 to 1984. Also, he played David Braithwaite in At Home with the Braithwaites. Since 2011 he has played Henry Sharpe in Law & Order: UK.

If you enjoy these quotes, be sure to check out other famous actors! More Peter Davison on Wikipedia.

Dealing with poetry is a daunting task, simply because the reason one does it as an editor at all is because one is constantly coming to terms with one's own understanding of how to understand the world. 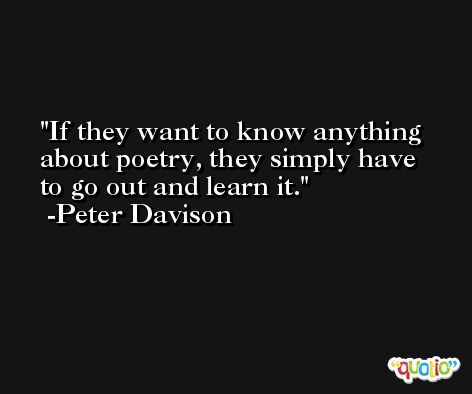 Every so often I find some poems that are too good for the readers of The Atlantic because they are a little too involved with the nature of poetry, as such.

I just think that some version of the past in our culture is going to rise up and become dominant. 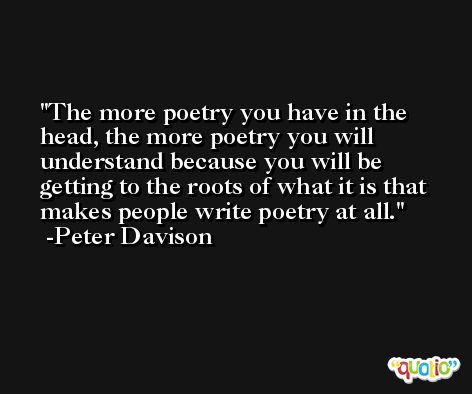 But nobody can write poetry all the time.

I think poetry has lost an awful lot of its muscle because nobody knows any. Nobody has to memorize poetry. 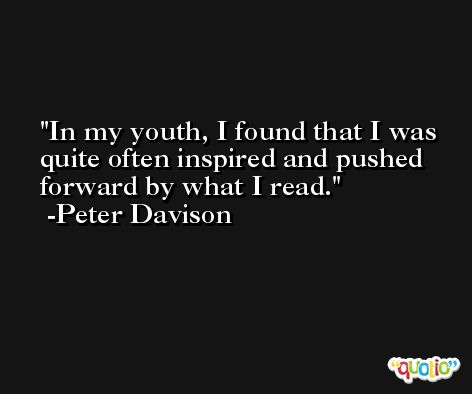