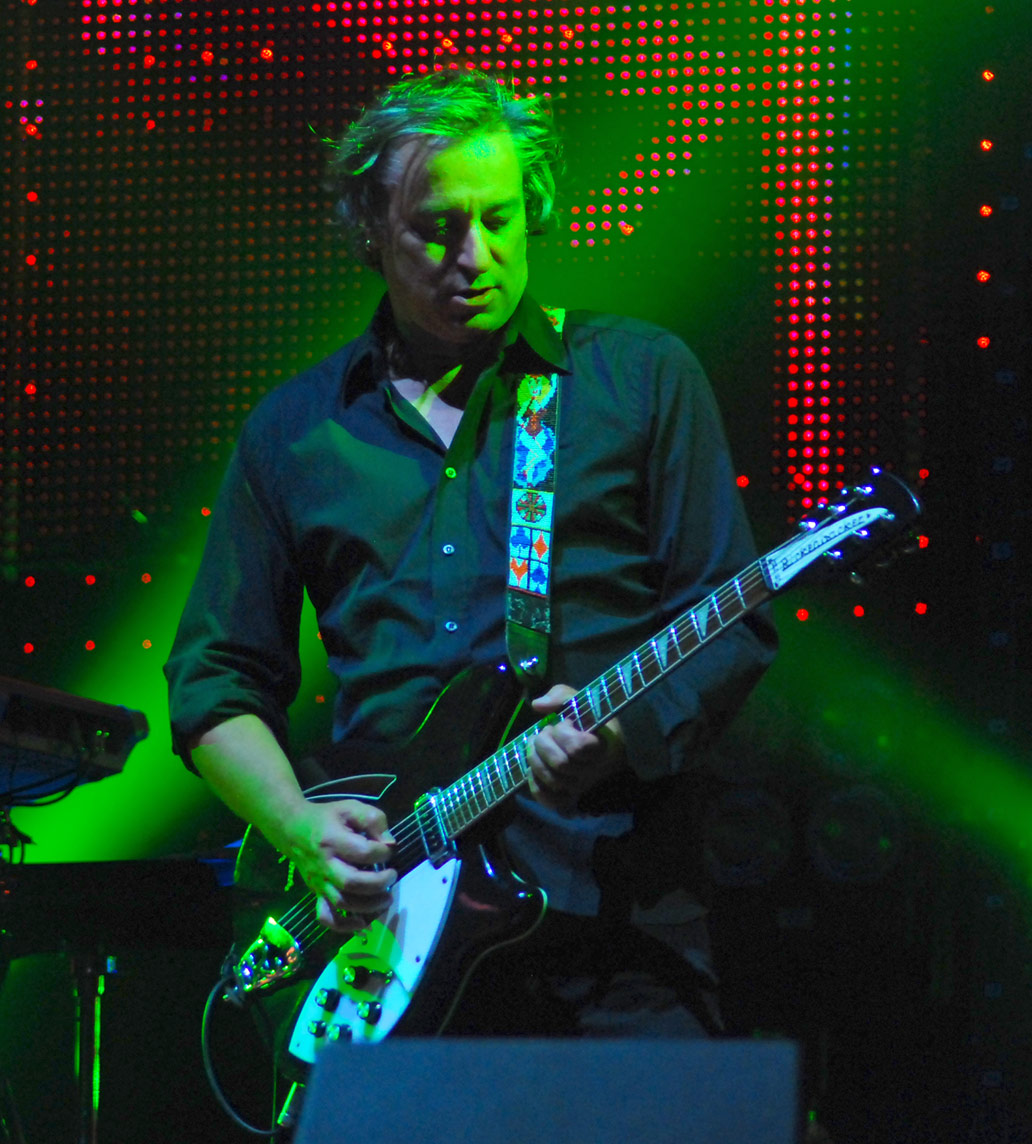 "Peter Lawrence Buck" is an American rock musician who is best known as co-founder and lead guitarist of alternative rock band R.E.M.

Throughout his career with R.E.M. (1980–2011), as well as during his subsequent solo career, Buck has also been at various times an official member of numerous 'side project' groups. These groups included Hindu Love Gods (band)/Hindu Love Gods, The Minus 5, Tuatara (band)/Tuatara, The Baseball Project, Robyn Hitchcock/Robyn Hitchcock and the Venus 3 and Tired Pony, each of which have released at least one full-length album. Additionally, another side project group called Full Time Men released an EP while Buck was a member; ad hoc "supergroups" Bingo Hand Job (Billy Bragg and R.E.M.) and Nigel & The Crosses (Robyn Hitchcock, Peter Buck, Glenn Tilbrook and others) have each commercially released one track.

Other notable groups of Buck's that have not recorded include Slow Music, which plays semi-regular gigs, and "Richard M. Nixon", a band Buck founded in 2012 to support the release of his solo album with live gigs. Richard M. Nixon consists of Buck, Scott McCaughey and Bill Rieflin, the same three musicians who comprise The Venus 3.

If you enjoy these quotes, be sure to check out other famous musicians! More Peter Buck on Wikipedia.

I'm not going to say anything nasty about golf. I have a standing offer - and I've told this to Bill and Mike - that if they ever do a charity golf thing again, I will get knickers and a tweed cap and, never having touched a golf club in my life, I will take mushrooms and do a full eighteen holes. As long as is televised.

We're the acceptable edge of the unacceptable stuff. 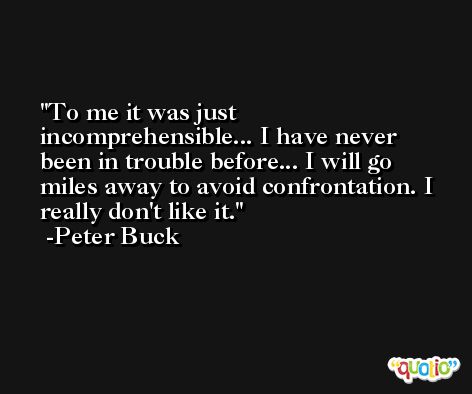 Most people look better with their clothes ON, and those ten people who don't look better than you, so why bother.

I don't think about this stuff on that level. I approach this whole thing as a guy who plays guitar and feels a particular way. 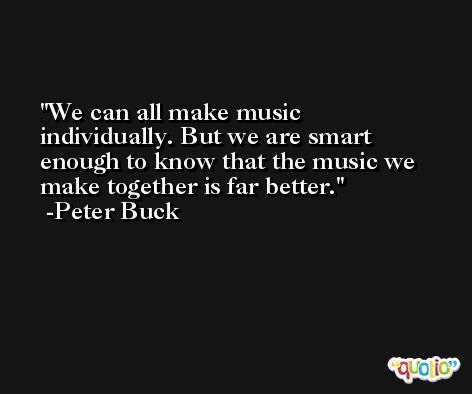