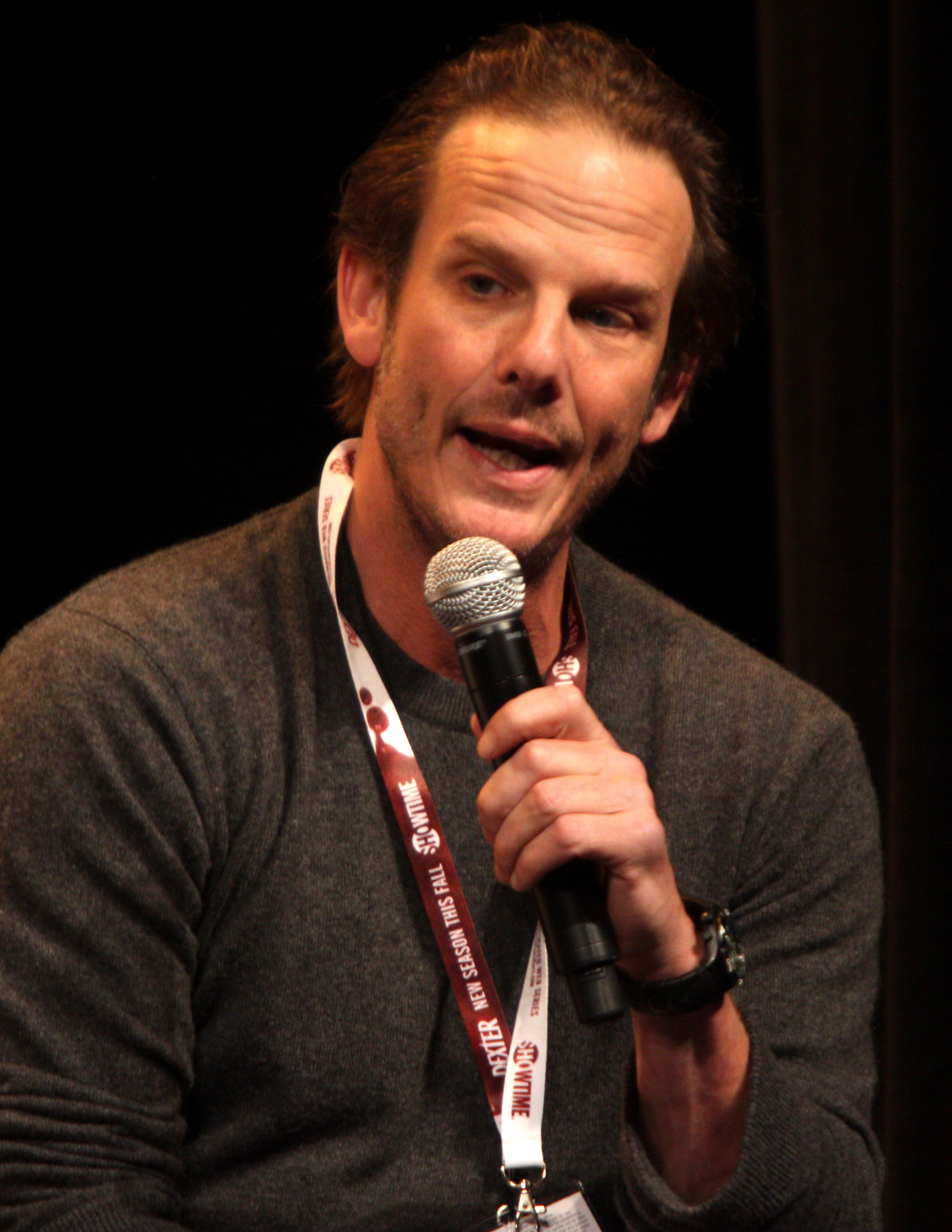 "Peter Berg" is an American actor, film director, Film producer/producer, and writer. He is known for directing films such as the black comedy Very Bad Things (1998), the action comedy The Rundown (2003), the sports drama Friday Night Lights (film)/Friday Night Lights (2004), the action thriller The Kingdom (film)/The Kingdom (2007), the superhero comedy-drama Hancock (film)/Hancock (2008), the military science fiction war film Battleship (film)/Battleship (2012), and the war film Lone Survivor (film)/Lone Survivor (2013). He also developed the television series Friday Night Lights (TV series)/Friday Night Lights, which was adapted from the film he directed. As an actor he is best known for his role as Dr. Billy Kronk on the CBS medical drama Chicago Hope.

If you enjoy these quotes, be sure to check out other famous actors! More Peter Berg on Wikipedia.

I know that the last campaign involved extraordinary amounts of money, ... I have no intention of trying to match that.

I'm happy for Stamford and sad for Greenwich. 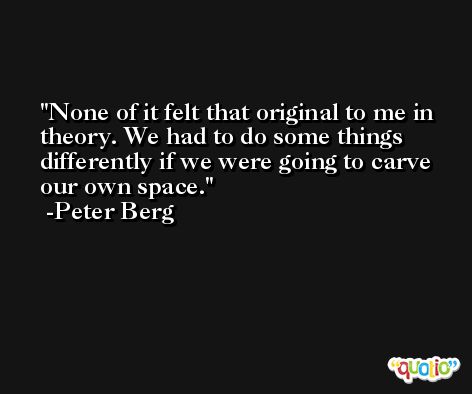 Purpose is to provide a catalyst for honest dialogue about the often misunderstood and inaccurately represented world of the mentally ill.

I think it forced us to [be more creative]. It's like, 'Let's take the guns off the table and see what else we can think of.' Then you come up with an idea like, 'I'd rather see him attacked by a bunch of sex-crazed monkeys than a bunch of bullets,'. 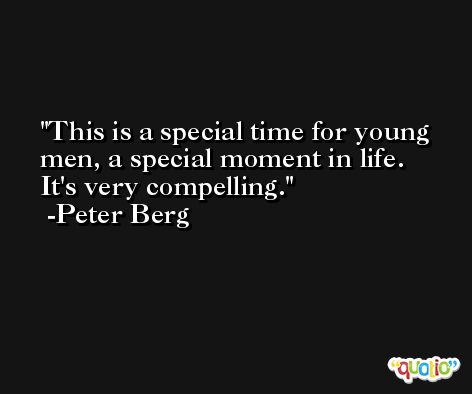 We felt like we could handle the action but it would be more of a challenge to find the humor.

What kind of town do we want in the future, and how are we going to plan on that? 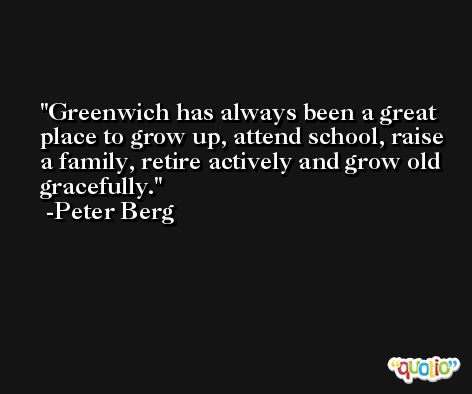