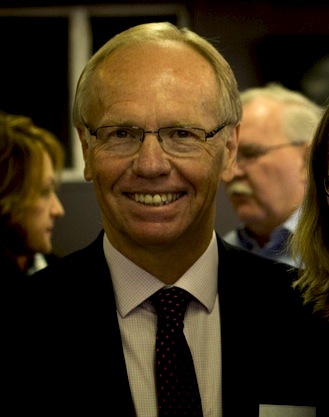 He retired electorally undefeated in 2007. In his later years he groomed and was then succeeded by his Deputy Anna Bligh, who became the first female Premier of Queensland. He was the unsuccessful Labor candidate for the seat of Division of Forde/Forde at the Australian federal election, 2013/2013 federal election.

It's our job to accept the umpire's decision and to find a way through this mess.

Giving evidence has been painful for them, the government has spent almost $6 million of taxpayers' money, we're not going to spend that again. 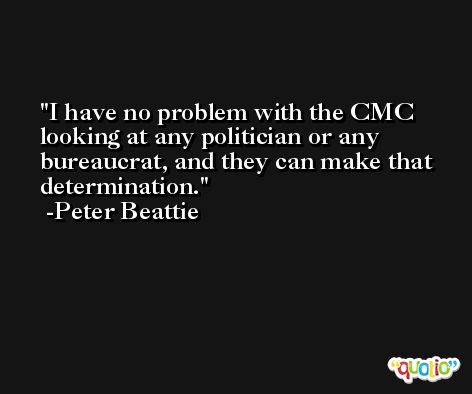 This was the last thing the government wanted. However, it's our job to accept the umpire's decision and find a way through this mess, ... We will finish what we started. We will reform the health system and not only that, we will ensure that the people of Bundaberg will get justice.

The Cadbury Schweppes Australian PGA Championship celebrates its Centenary this year so it's pleasing to see our top Australian players coming out in force to support the event. 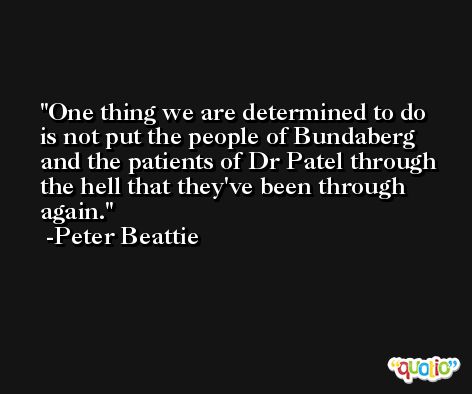 You'll have irrigators and the usual stupid politics played about this but just think, they're actually getting preferential treatment.

The CMC will have to determine what they will do. 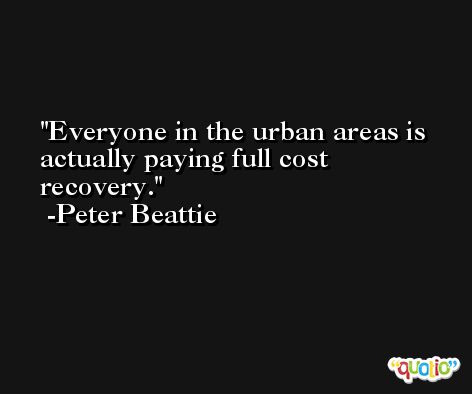