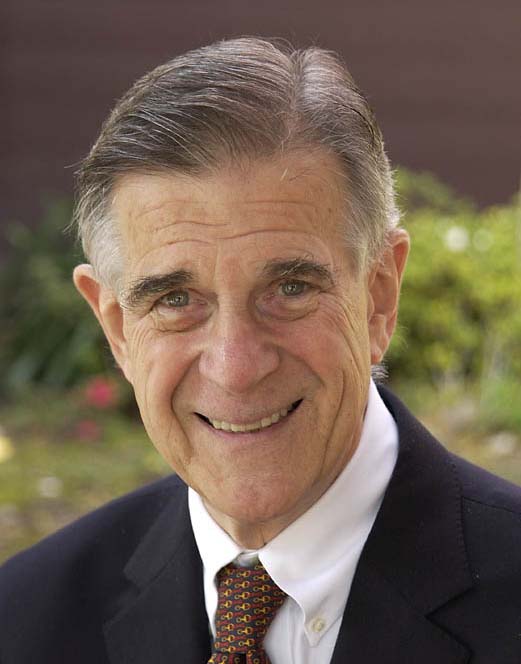 "Fortney Hillman "Pete" Stark, Jr." is an American politician who was a member of the United States House of Representatives from 1973 to 2013. A Democratic Party (United States)/Democrat from California, Stark's district— during his last two decades in Congress—was in southwestern Alameda County and included Alameda, California/Alameda, Union City, California/Union City, Hayward, California/Hayward, Newark, California/Newark, San Leandro, San Lorenzo, California/San Lorenzo, and Fremont, California/Fremont (his residence during the early part of his tenure), as well as parts of Oakland and Pleasanton, California/Pleasanton. At the time he left office in 2013, he was the fifth List of United States Representatives in the 112th Congress by seniority/most senior Representative, as well as sixth most senior member of Congress overall. He was also the dean of California's 55-member Congressional delegation, and the only open atheism/atheist in Congress.

If you enjoy these quotes, be sure to check out other famous politicians! More Pete Stark on Wikipedia.

Concierge care is like a new country club for the rich, ... The danger is that if a large number of doctors choose to open up these types of practices, the health care system will become even more inequitable than it is today.

Growth like this should be accompanied by rapid growth in jobs and wages, but neither has materialized this far into the recovery. 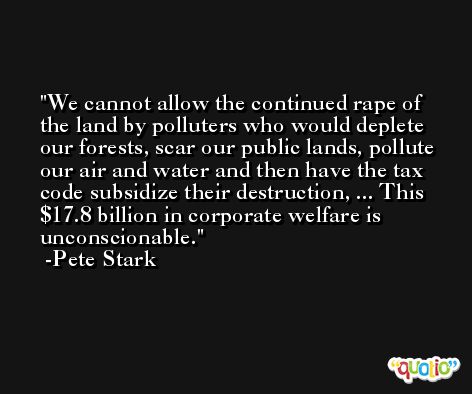 We are a long way from getting back the jobs lost since President Bush took office.

That money is being put into a fund that can be used for defense. 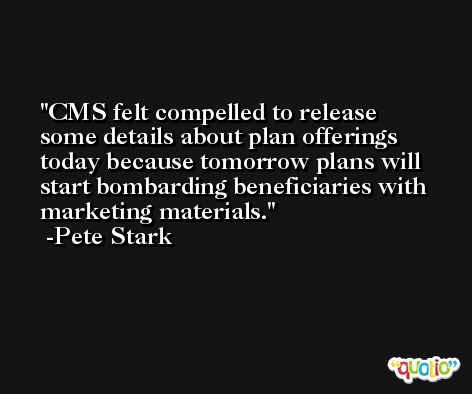 [The] announcement was more about making campaign buttons than filling prescription bottles.