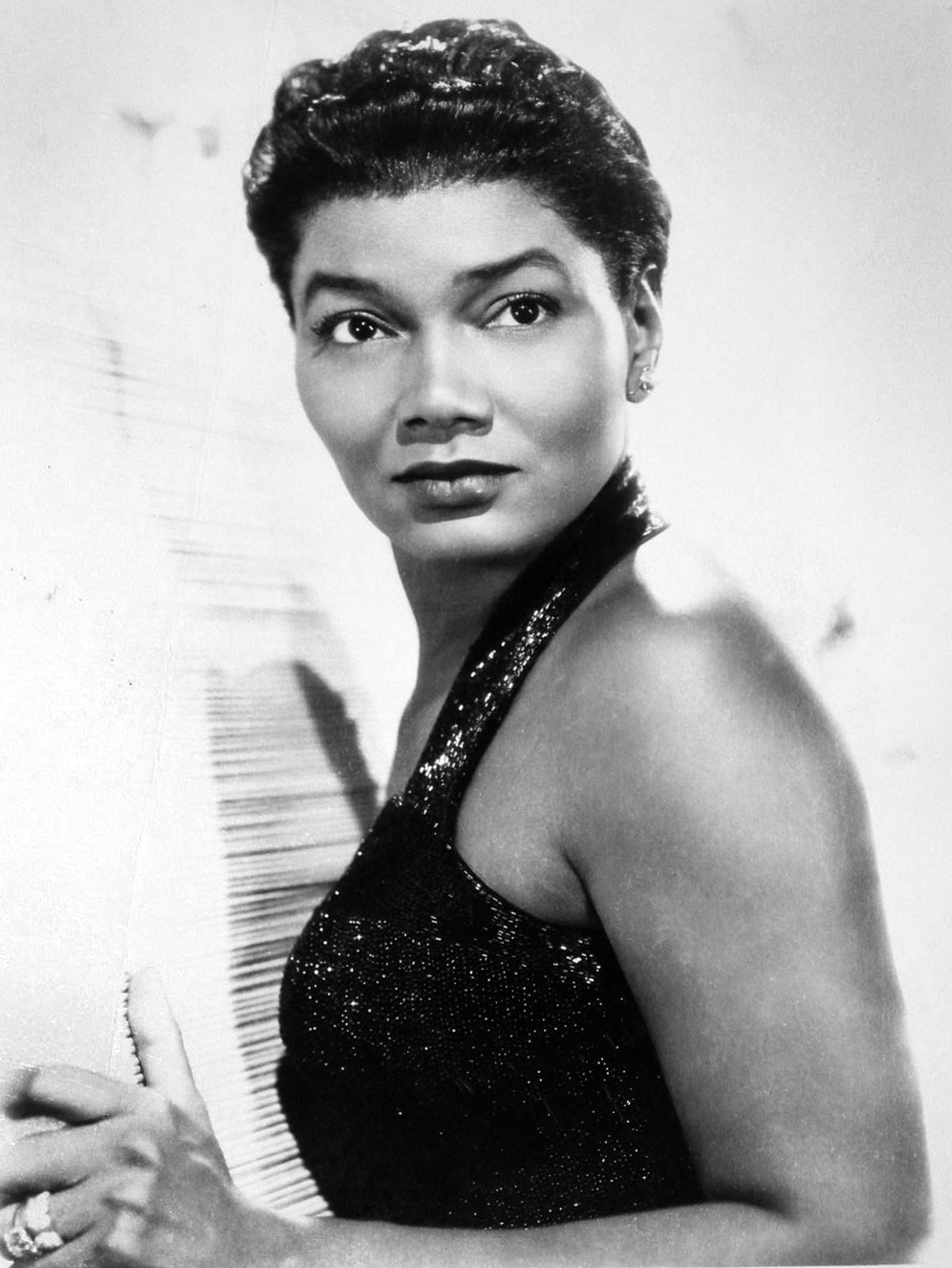 "Pearl Mae Bailey" was an American actress and singer. After appearing in vaudeville, she made her Broadway theatre/Broadway debut in St. Louis Woman in 1946. She won a Tony Award for the title role in the all-black production of Hello, Dolly! (musical)/Hello, Dolly! in 1968. In 1986, she won a Daytime Emmy award for her performance as a fairy godmother in the ABC Afterschool Special, Cindy Eller: A Modern Fairy Tale.

If you enjoy these quotes, be sure to check out other famous actresses! More Pearl Bailey on Wikipedia.

The sweetest joy, the wildest woe is love.

When you're young, the silliest notions seem the greatest achievements. 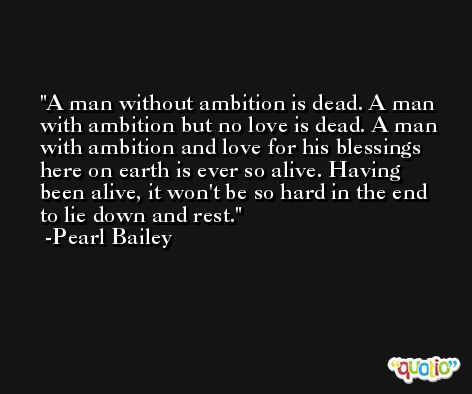 Never, never rest contented with any circle of ideas, but always be certain that a wider one is still possible.

What the world really needs is more love and less paperwork. 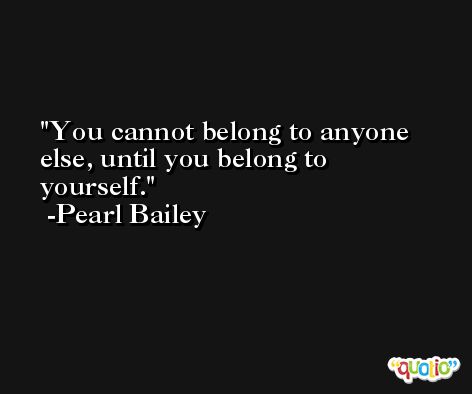 People see God every day; they just don't recognize Him.

Hungry people cannot be good at learning or producing anything, except perhaps violence. 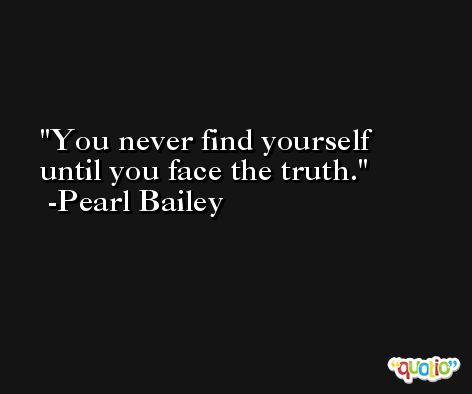