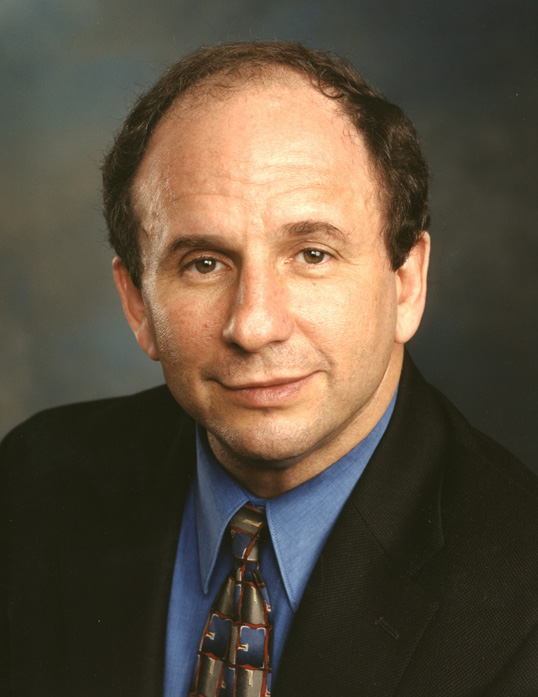 Born in Washington D.C., Wellstone graduated from the University of North Carolina at Chapel Hill with a Bachelor of Arts/B.A. and Ph.D. in Political Science. He was a professor at Carleton College in Northfield, Minnesota/Northfield, Minnesota and a community organizing/community organizer in Rice County, Minnesota/Rice County prior to entering public office. In 1982, he ran an unsuccessful campaign for Minnesota State Auditor/State Auditor against Republican Arne Carlson.

If you enjoy these quotes, be sure to check out other famous politicians! More Paul Wellstone on Wikipedia.

Never separate the life you live from the words you speak.

Right now the whole does not equal the sum of the parts. 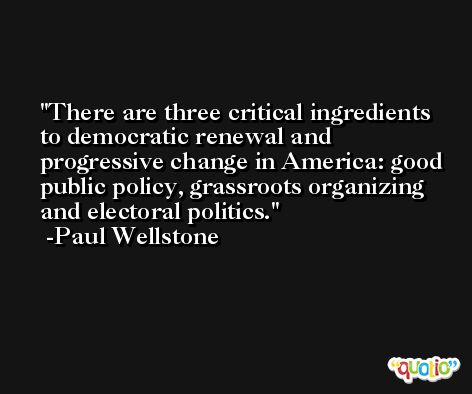 I think this is really a good example of the commercial calculus and ties taking precedence over everything else. It's sort of like the almighty dollar is triumphing over a lot of other values that we have as a nation. 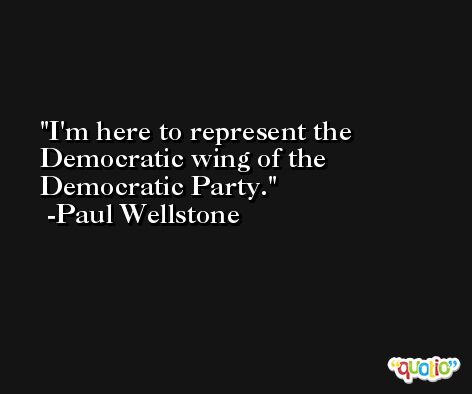 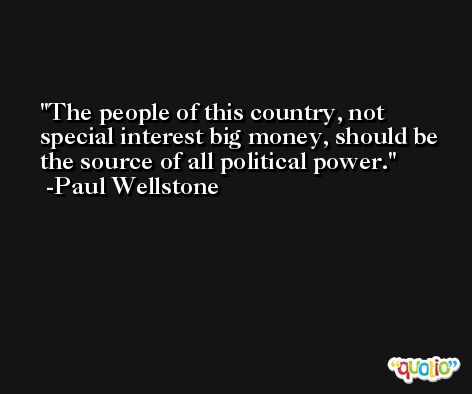