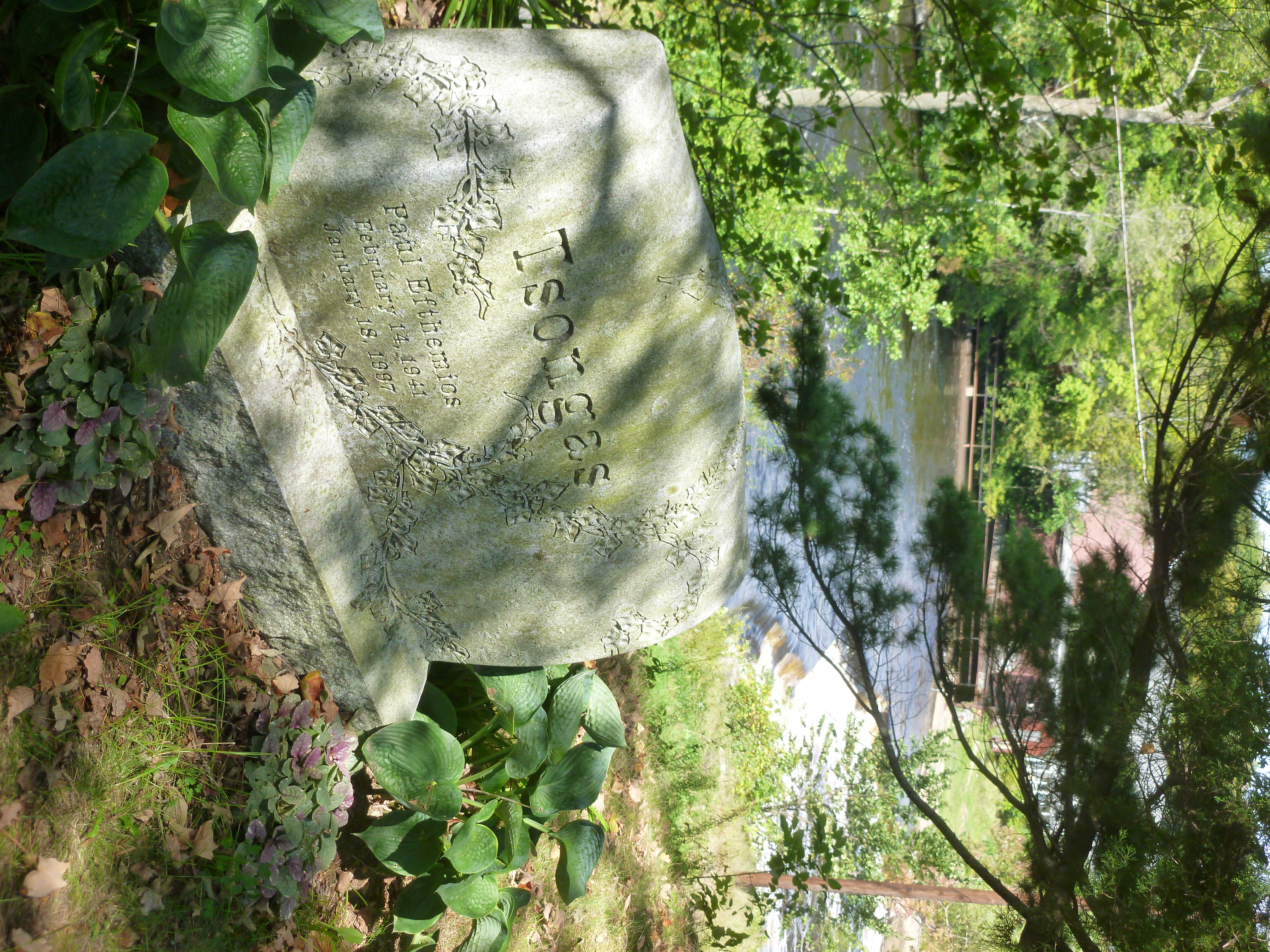 If you enjoy these quotes, be sure to check out other famous politicians! More Paul Tsongas on Wikipedia.

I have pretty much made up my mind to do this.

Let's try winning and see what it feels like. If we don't like it, we can go back to our traditions. 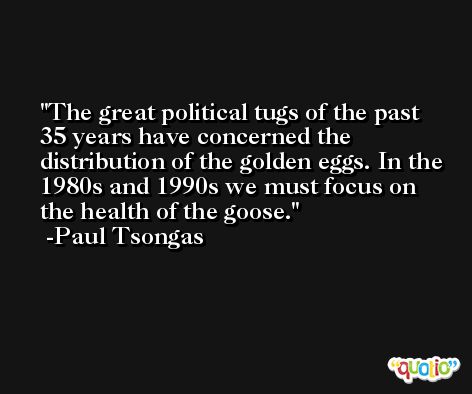 When George Bush used the Willie Horton ad, he knew what he was doing.