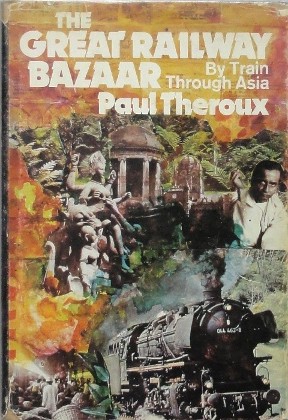 "Paul Edward Theroux" is an American travel writer and novelist, whose best known work of travel writing is perhaps The Great Railway Bazaar (1975). He has published numerous works of fiction, some of which were made into feature films. He was awarded the 1981 James Tait Black Memorial Prize for his novel The Mosquito Coast (novel)/The Mosquito Coast on which The Mosquito Coast/the 1986 movie is based.

He is the father of British authors and documentary makers Louis Theroux and Marcel Theroux, the brother of authors Alexander Theroux and Peter Theroux, and uncle of the American actor and screenwriter Justin Theroux.

If you enjoy these quotes, be sure to check out other famous novelists! More Paul Theroux on Wikipedia.

Travel is only glamorous in retrospect. 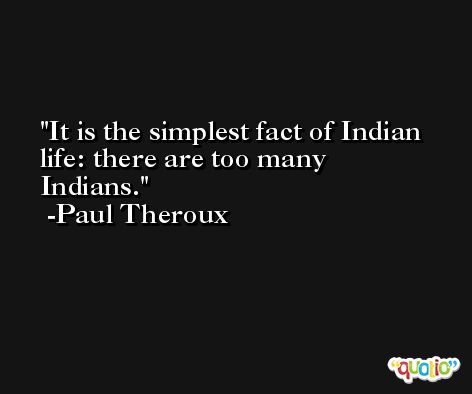 Gain a modest reputation for being unreliable and you will never be asked to do a thing.

It is usually expensive and lonely to be principled. 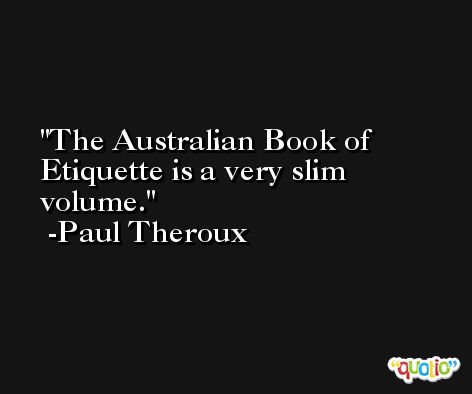 The train passed fruit farms and clean villages and Swiss cycling in kerchiefs, calendar scenes that you admire for a moment before feeling an urge to move on to a new month.

Extensive traveling induces a feeling of encapsulation, and travel, so broadening at first, contracts the mind. 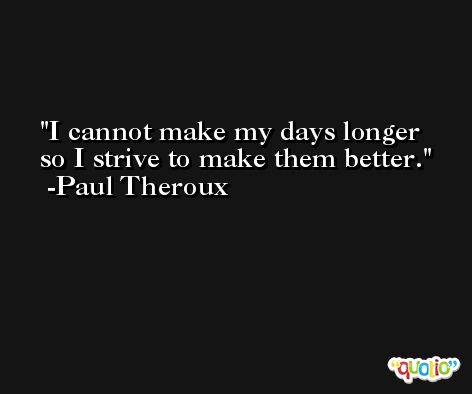 Fiction gives us a second chance that life denies us.