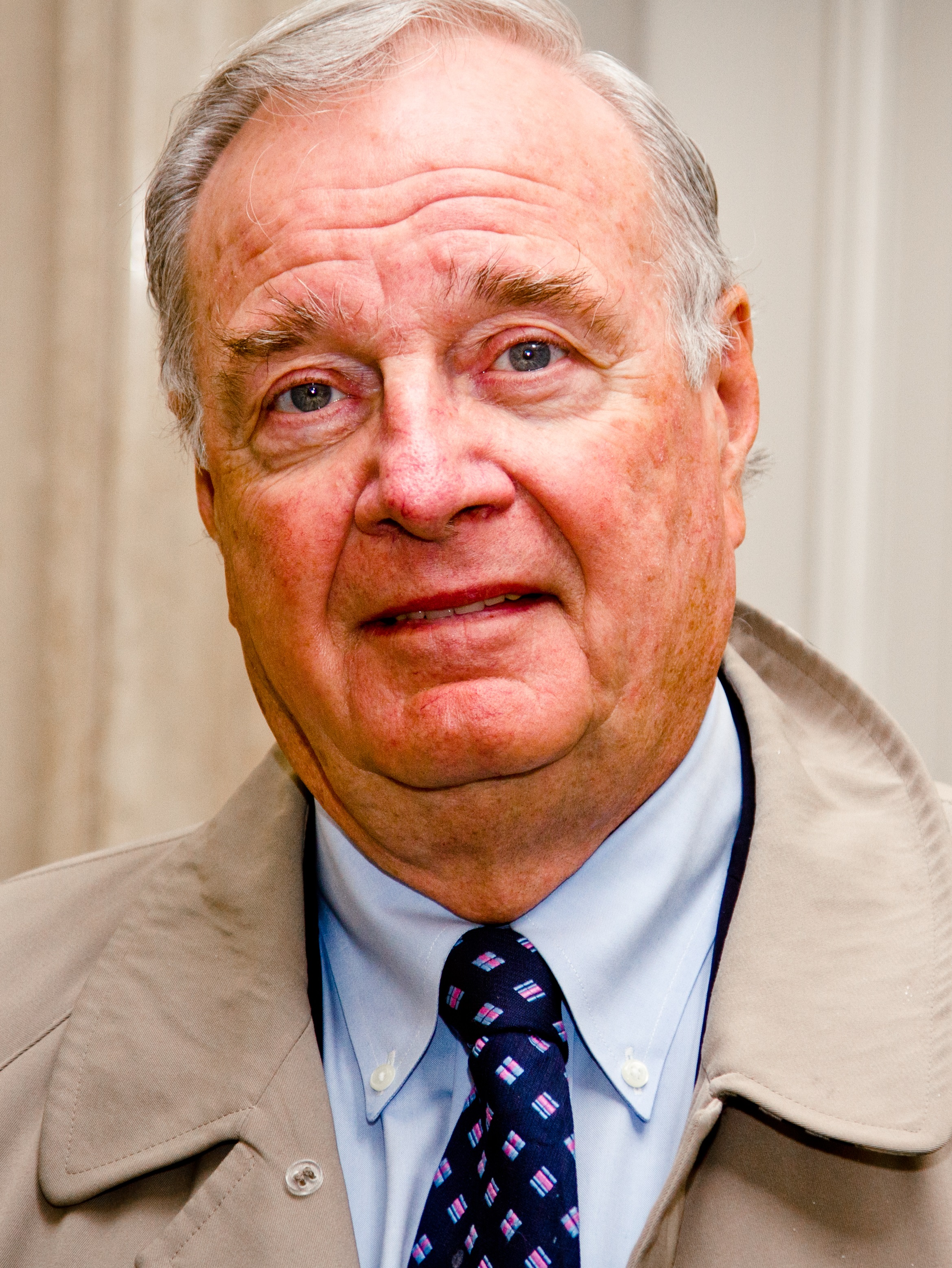 On November 14, 2003, Martin succeeded Jean Chrétien as leader of the Liberal Party and became prime minister on December 12, 2003. After the Canadian federal election, 2004/2004 election, his Liberal Party retained power, though it was reduced to a minority government. Forced by a motion of no confidence/confidence vote, the Canadian federal election, 2006/2006 general election produced a minority government for the opposition Conservative Party of Canada/Conservative Party, making Stephen Harper prime minister. Martin stepped down as parliamentary leader after the election, handing the reins to Bill Graham (Canadian politician)/Bill Graham for the interim. Martin stayed on as party leader until he resigned on March 18, being Liberal Party of Canada leadership election, 2006/eventually succeeded by Stephane Dion.

If you enjoy these quotes, be sure to check out other famous politicians! More Paul Martin on Wikipedia. 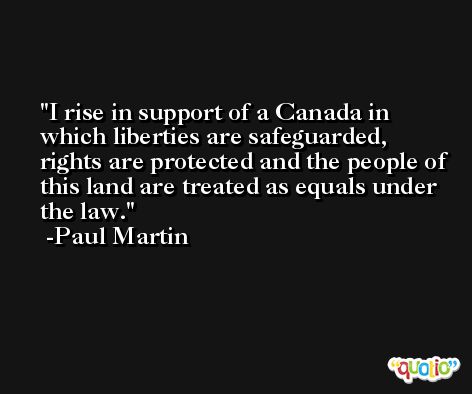 As a people, we know what we can do, we know how to do it, and we just want to get on with it. How? By ensuring that Canada's place in the world is one of influence and pride. 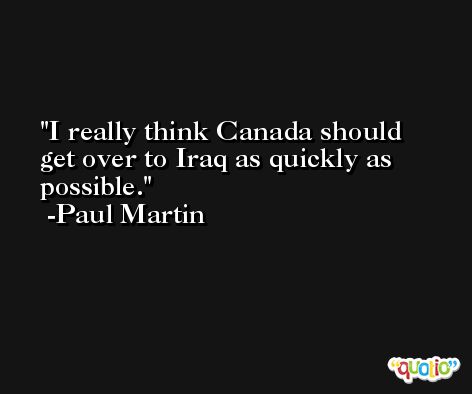 In Canada, women's rights are a vital part of our effort to build a society of real equality - not just for some, but for all Canadians. A society in which women no longer encounter discrimination nor are shut out from opportunities open to others.

Canada is our country. It belongs to us and we belong to it. Let us join together, in our time, and make history once again. 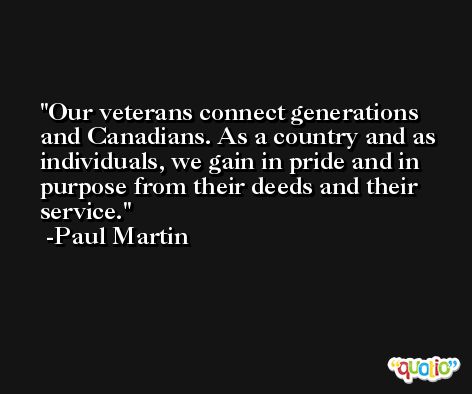