Upon completion, the developer will proceed to renovate the building's interior and exterior.

It's been an unsafe scenario. To have the building in its current state is an embarrassment to the community, contrary to economic development of our downtown. 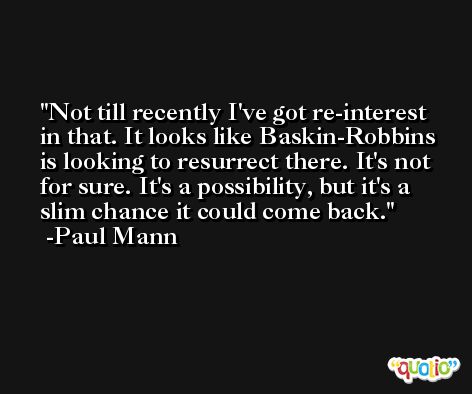 Wilmering had to do a study for the state. As long as he gets approval, it's all right with the city. We don't have any city ordinances about that.

They recently receive approval to proceed. 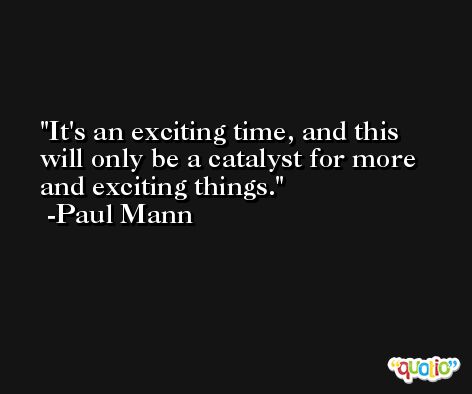 It's an exciting time, because everything is coming to fruition.

Do you want to drive a lot of us out of here? If I think that retirement system is going, then I'm out the door. You'd better tell us whether it's going to be around next year. 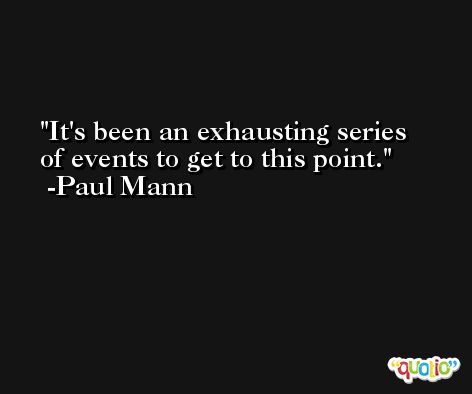