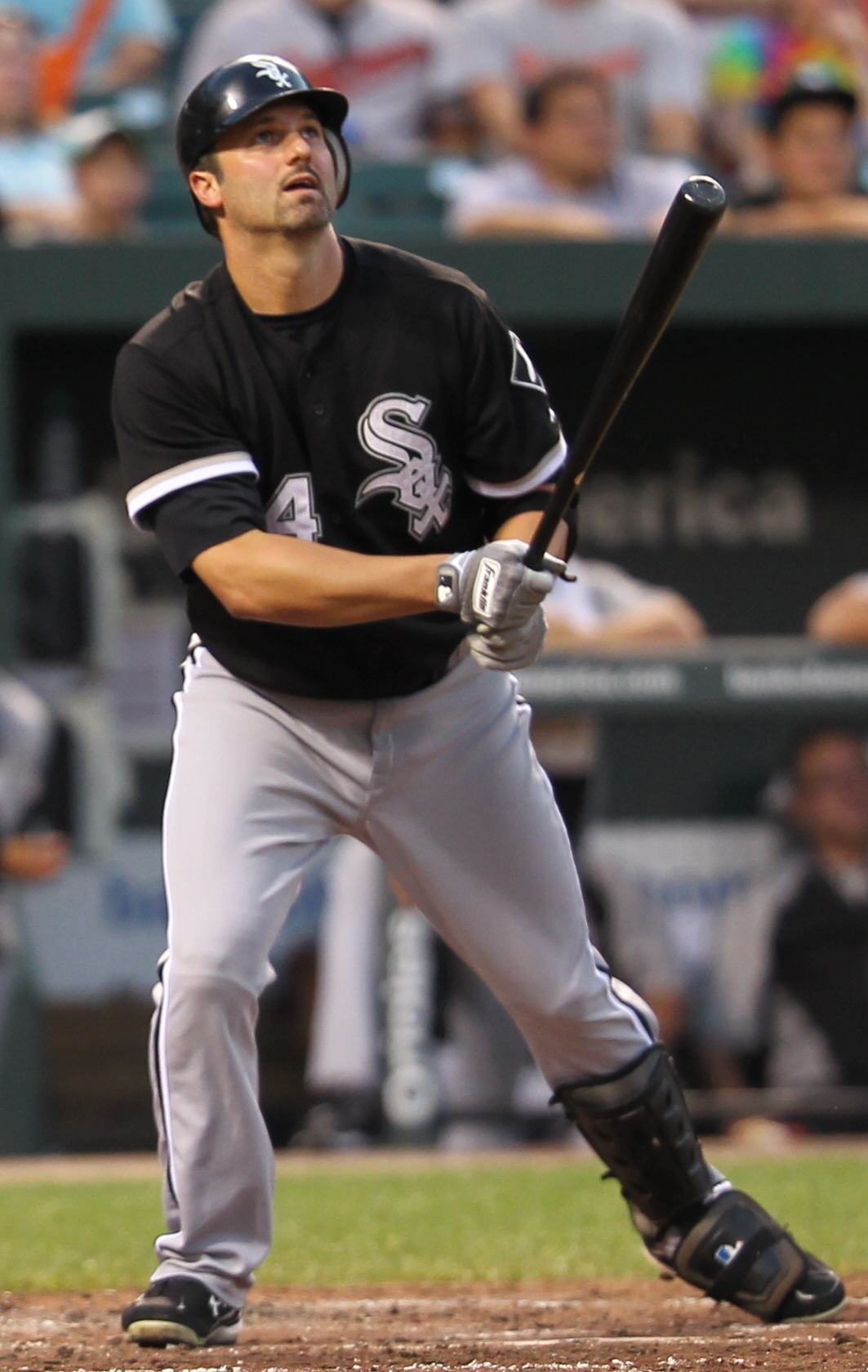 "Paul Henry Konerko" is an American former professional baseball first baseman who played in Major League Baseball (MLB) for the Los Angeles Dodgers, Cincinnati Reds and Chicago White Sox. Konerko helped the White Sox win the 2005 World Series, the franchise's first since 1917. From 2006 to 2014 he served as the White Sox Captain (baseball)/captain.

It feels sore and a little weak. Nothing since I've ever played baseball have I taken one swing and halted activity after a swing. Ever. Unless a guy hit me with a pitch in the hand or the face or whatever.

Really, you can split that thing five ways. Those guys were unbelievable. 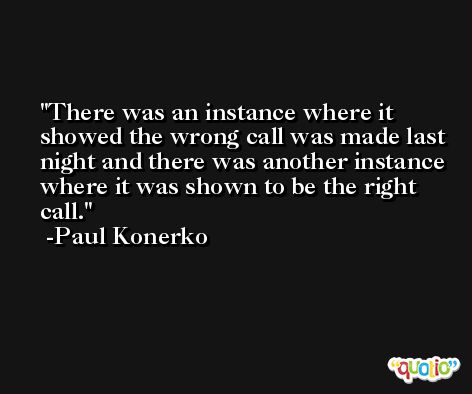 Everybody's in the clubhouse talking about fantasy football like every Sunday.

They're the reason we're here. Finally, I think everybody is seeing that these guys are for real. 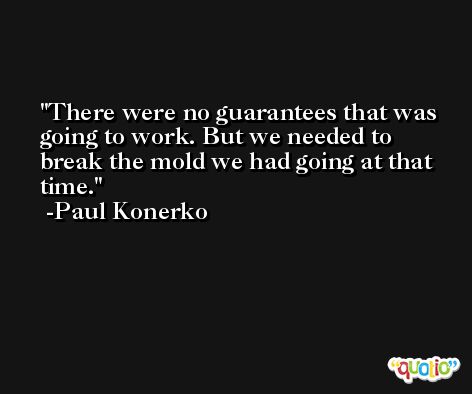 We were going to change this up, and if we get beat going in a different direction, so be it.