"Paul Goldberger" is an American architectural critic and educator, and a Contributing Editor for Vanity Fair magazine. From 1997 to 2011 he was the Architecture Critic for The New Yorker where he wrote the magazine's celebrated "Sky Line" column. He also holds the Joseph Urban Chair in Design and Architecture at The New School in New York City. He was formerly Dean of the Parsons The New School for Design/Parsons School of Design, a division of The New School. The Huffington Post has said that he is "arguably the leading figure in architecture criticism."

If you enjoy these quotes, be sure to check out other famous critics! More Paul Goldberger on Wikipedia.

A noble space, unlike any other of our time, for it is both strong and delicate. It seems to call at once for a Boeing 747 and for a string quartet.

It fills one with a sense of architectural possibility. 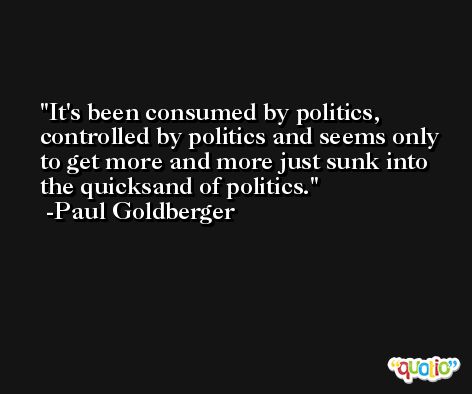 It is something akin to boarding the Concorde and then discovering at the end of your trip that you had debarked at Grand Central Terminal.

In the first year, it looked as if we were really gonna aim for the highest thing possible. And then, gradually, sort of like the waves eating away at a sand castle, you know, they just wore away, bit by bit and it's gotten more and more ordinary. 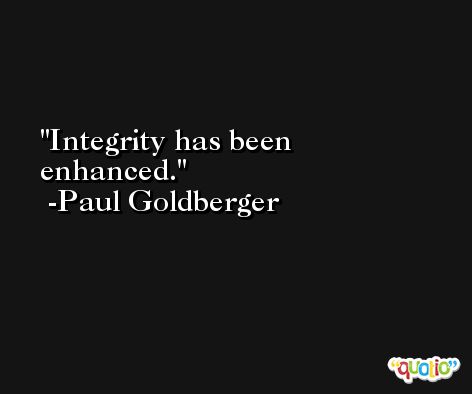 We like to think of New York as the nation's most cosmopolitan city, a place in which the independence and freedom and values of art and culture are not questioned by anybody, [as if] that debate is over. But that debate is never really over, and Ground Zero is the perfect way to bring that debate back to the fore, even in New York. 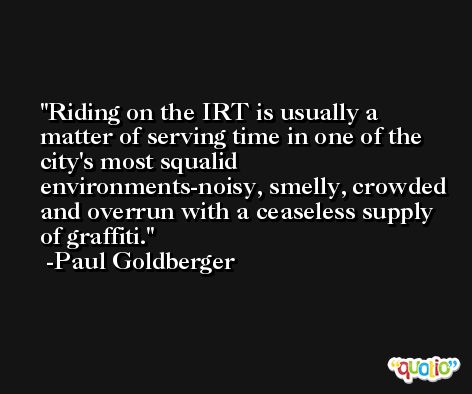