"Paul Fussell" (22 March 1924 – 23 May 2012) was an American cultural and literary historian, author and university professor. His writings cover a variety of topics, from scholarly works on eighteenth-century English literature to commentary on America's class system. Fussell served in the 103rd Infantry Division (United States)/103rd Infantry Division during World War II and was wounded in fighting in France. Returning to the US, Fussell wrote extensively and held several faculty positions, most prominently at the University of Pennsylvania. He is best known for his writings about World War I and II, which explore what he felt was the gap between the romantic myth and reality of war; he made a "career out of refusing to disguise it or elevate it".

If you enjoy these quotes, be sure to check out other famous historians! More Paul Fussell on Wikipedia.

If I didn't have writing, I'd be running down the street hurling grenades in people's faces. 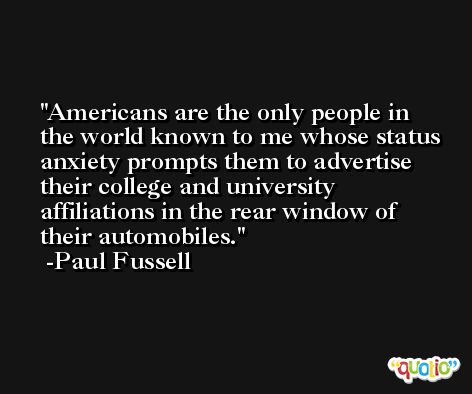 If you are an author and give one of your books to a member of the upper class, you must never expect him to read it.

The more violent the body contact of the sports you watch, the lower your class. 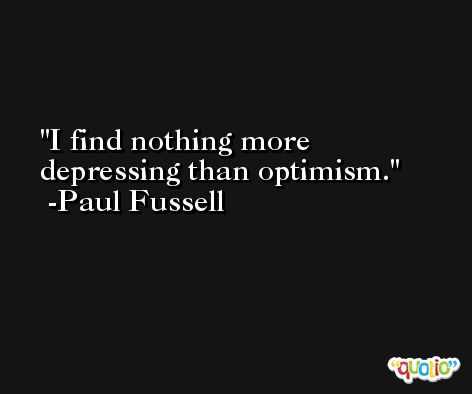