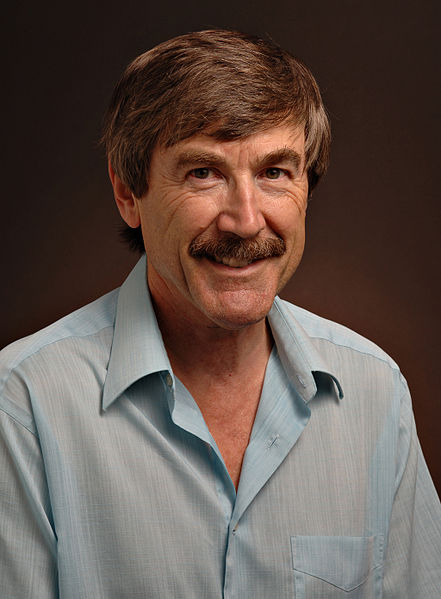 "Paul Charles William Davies", Order of Australia/AM is an United Kingdom/English physicist, writer and Presenter/broadcaster, a professor at Arizona State University as well as the Director of BEYOND: Center for Fundamental Concepts in Science. He is affiliated with the [http://www.quantum.chapman.edu Institute for Quantum Studies] at Chapman University in California. He has held previous academic appointments at the University of Cambridge, University College London, Newcastle University/University of Newcastle upon Tyne, University of Adelaide and Macquarie University. His research interests are in the fields of physical cosmology/cosmology, quantum field theory, and astrobiology. He has proposed that a one-way trip to Mars could be a viable option.

In 2005, he took up the chair of the SETI: Post-Detection Science and Technology Taskgroup of the International Academy of Astronautics. He is also an adviser to the Microbes Mind Forum.

If you enjoy these quotes, be sure to check out other famous writers! More Paul Davies on Wikipedia.

We've all flown with him, and for us to come back and reminisce, it's a real thrill.

Only in the last few years all this is happening. Now that we all have the time. 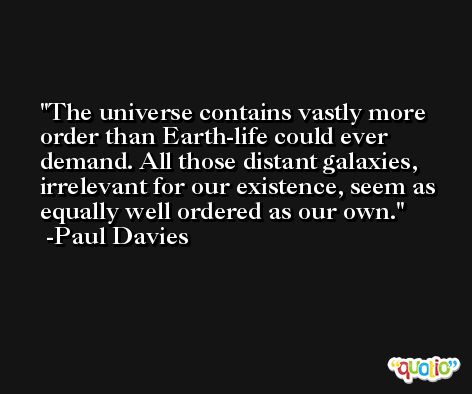 If I ever solve this problem, I'd like to emblazon my coffin with this number. 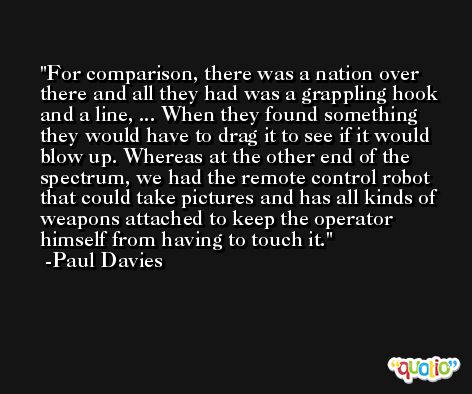 Science and the Ultimate Reality: Quantum Theory, Cosmology, and Complexity.

You can't teach it in science class. God has never been a part of science.