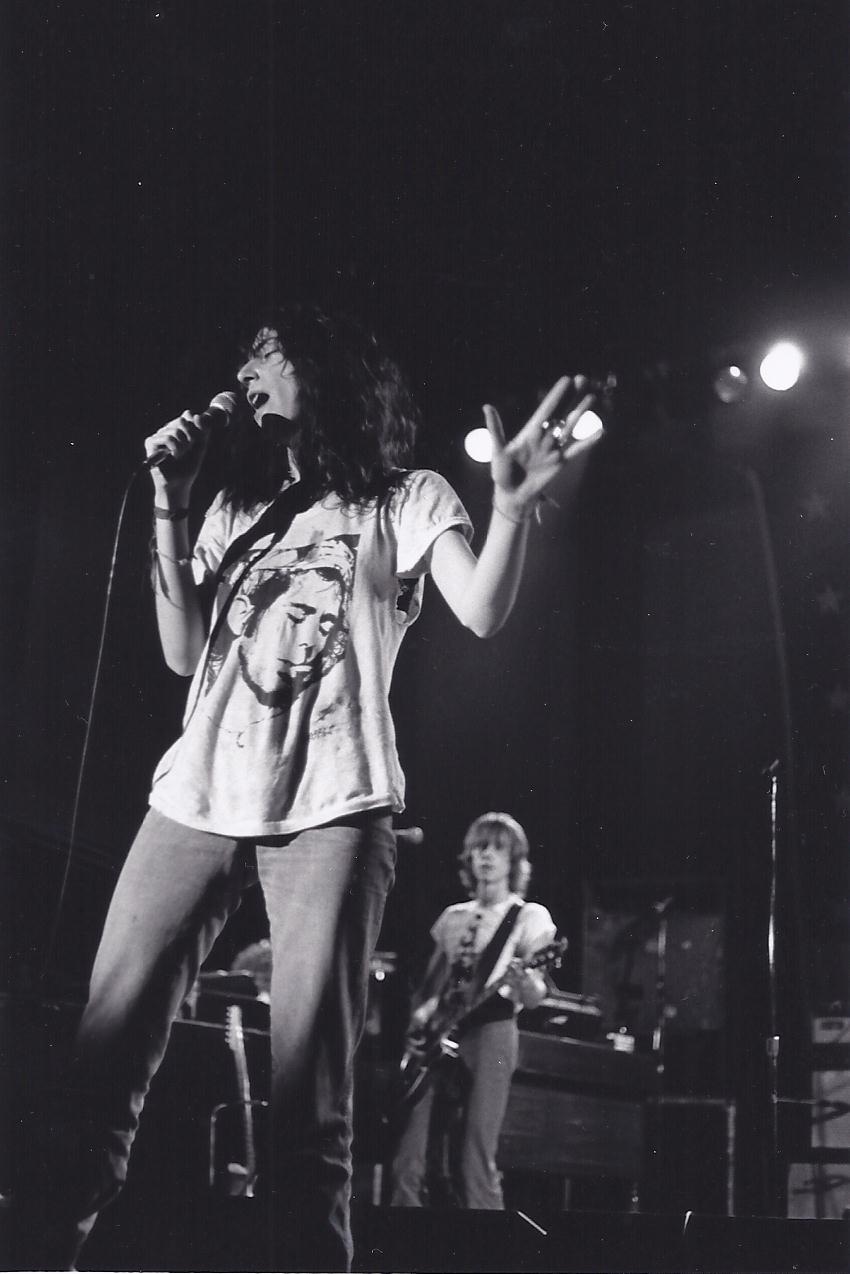 is an American singer-songwriter, poet and Visual arts/visual artist who became a highly influential component of the New York City punk rock movement with her 1975 debut album Horses (album)/Horses.

Called the "punk poet laureate", Smith fused rock and poetry in her work. Smith's most widely known song is "Because the Night", which was co-written with Bruce Springsteen and reached number 13 on the Billboard Hot 100/Billboard Hot 100 chart in 1978. In 2005, Patti Smith was named a Commander of the Ordre des Arts et des Lettres by the French Ministry of Culture, and in 2007, she was inducted into the Rock and Roll Hall of Fame. On November 17, 2010, she won the National Book Award for her memoir Just Kids. She is also a recipient of the 2011 Polar Music Prize.

If you enjoy these quotes, be sure to check out other famous musicians! More Patti Smith on Wikipedia.

People have the power to redeem the work of fools. 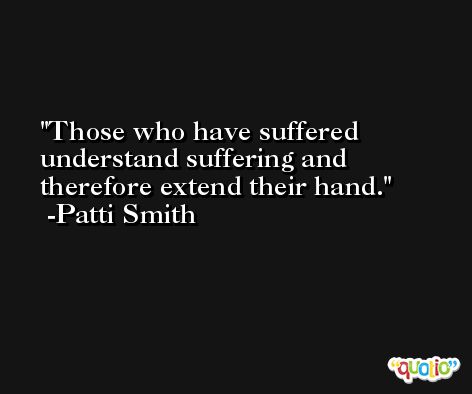 Glitter In Their Eyes.

I absolutely remember where I was when I first heard it. It got me through adolescence. 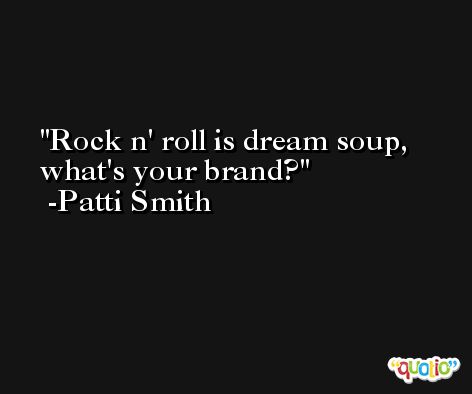 Jesus died for somebody's sins, but not mine - My sins are my own, they belong to me.

As far as I'm concerned, being any gender is a drag.