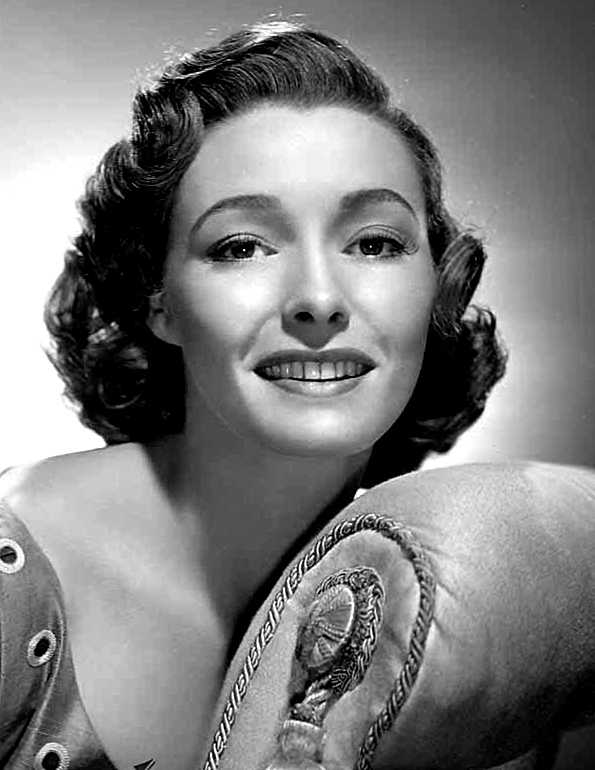 "Patricia Neal" was an American actress of stage and screen. She was best known for her film roles as World War II widow Helen Benson in The Day the Earth Stood Still (1951), wealthy matron Emily Eustace Failenson in Breakfast at Tiffany's (film)/Breakfast at Tiffany's (1961), and middle-aged housekeeper Alma Brown in Hud (film)/Hud (1963), for which she won the Academy Award for Best Actress. She also played Olivia Walton in the 1971 made-for-television film The Homecoming: A Christmas Story, a role played in the regular series by actress Michael Learned.

If you enjoy these quotes, be sure to check out other famous actresses! More Patricia Neal on Wikipedia.

A strong positive mental attitude will create more miracles than any wonder drug. 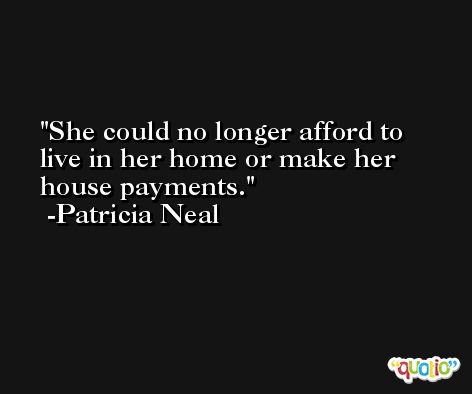 When you call upon a Thoroughbred, he gives you all the speed, strength of heart and sinew in him. When you call on a jackass, he kicks.. 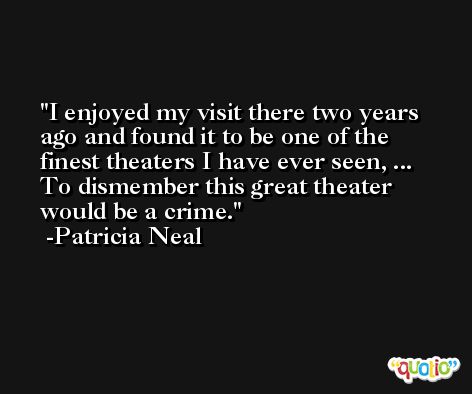