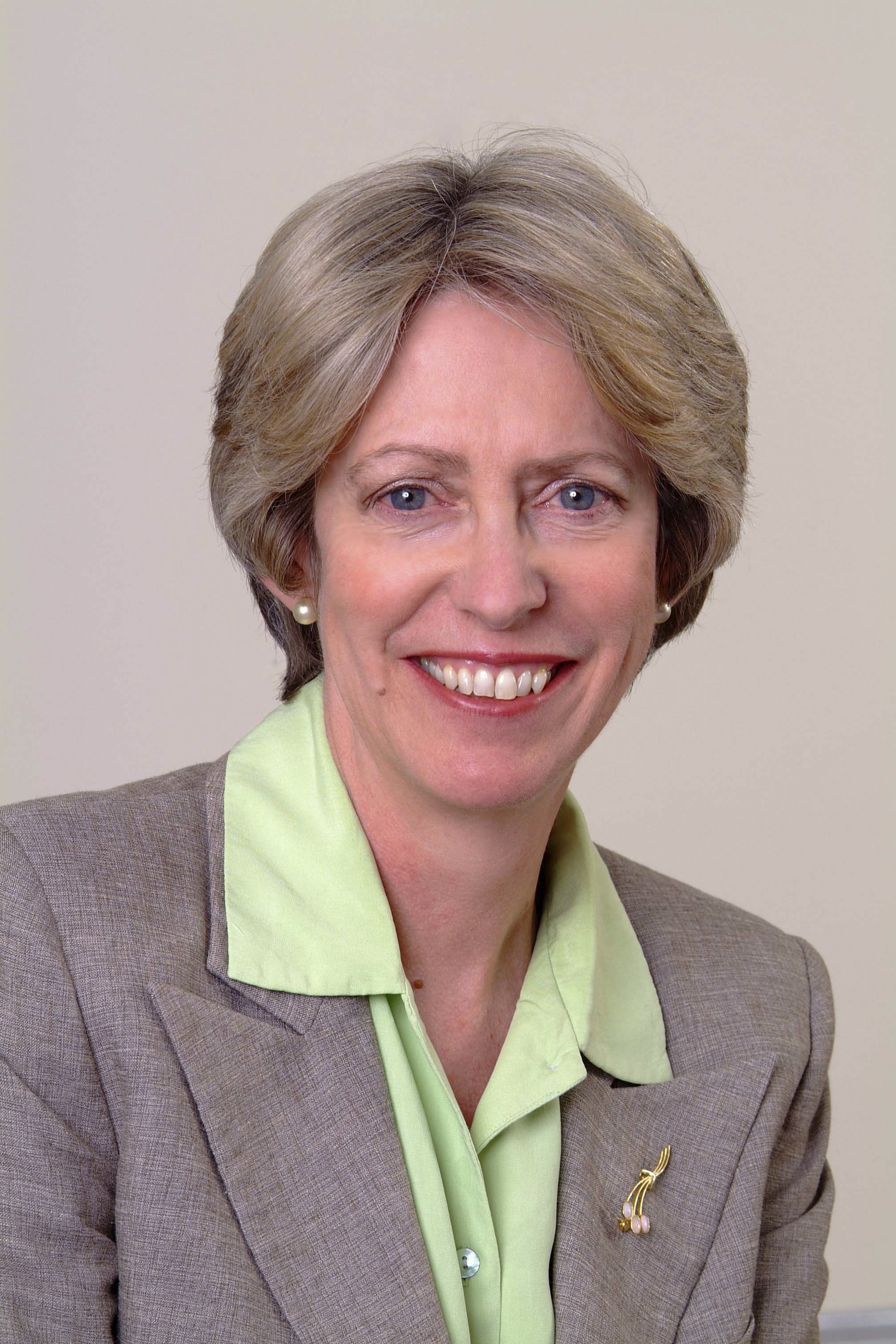 British Labour Party politician, who served in the Cabinet of the United Kingdom/Cabinet until 2007, most recently as Secretary of State for Health.

Hewitt's political career began in the 1970s as a high-profile left-winger and supporter of Tony Benn, even being classified by MI5 as an alleged communist sympathiser. After nine years as General Secretary of the Liberty (pressure group)/National Council for Civil Liberties, she became press secretary to Neil Kinnock, whom she assisted in the modernisation of the Labour Party. In 1997, she became the first female MP for Leicester West (UK Parliament constituency)/Leicester West, a safe Labour seat, which she represented for thirteen years.

In 2001, she joined Blair Ministry/Blair's cabinet as Secretary of State for Trade and Industry, before becoming Health Secretary in 2005. During her tenure, the ban on smoking in public places became legally enforceable. Hewitt has sparked many controversies, notably her selection of a female job-applicant over a stronger male candidate, and her theory that fathers may not be a useful influence in the upbringing of children.

If you enjoy these quotes, be sure to check out other famous politicians! More Patricia Hewitt on Wikipedia.

Your health, your care, your say.

Many of us would have liked to go that little bit further and faster. 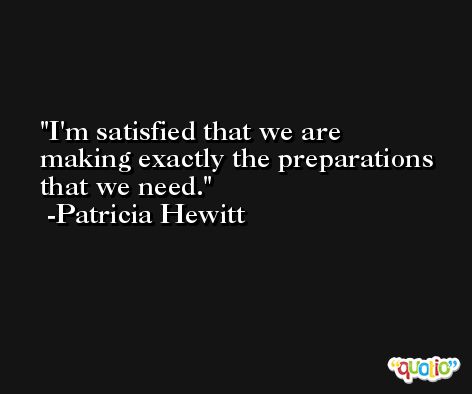 The merger would be against the public interest and should be prohibited.

In order to avoid the issuing of redundancy notices at Rover while efforts are made to keep the business together. 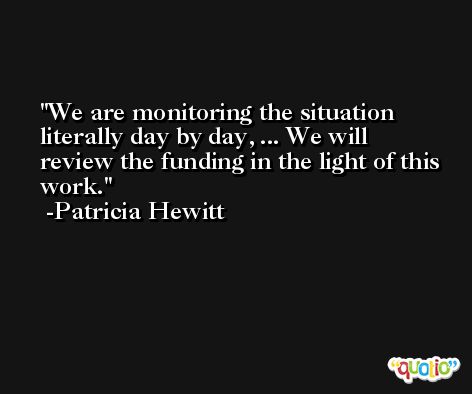 We are trying to find out what patients need, rather than what it suits us to provide. And the people are saying: 'We want services to work together.' They ask: 'Why do I have to tell my story over and over again to different people; why can't I see the same person, or if that's not possible, why can't they pass the information on to other people.'

There is no question of the NHS being privatised. 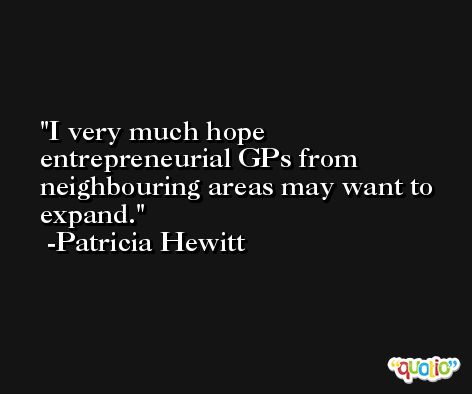