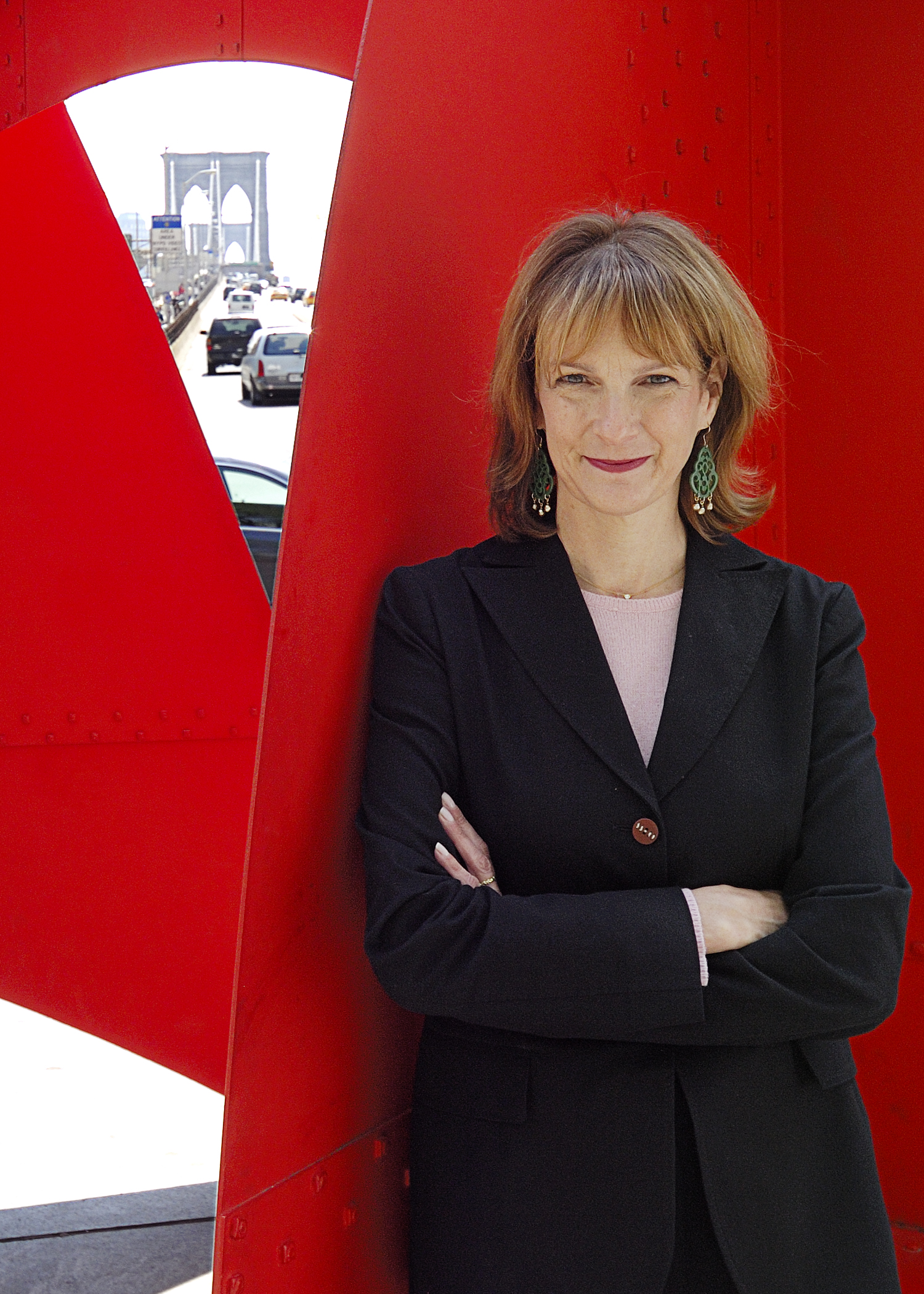 "Patricia Harris" was the First Deputy Mayor for the New York City/City of New York from January 1, 2002 to December 31, 2013. She advised the Mayor of New York City, then Michael Bloomberg, on administrative, operational, and policy matters. Harris currently serves as the Chief Executive Officer of Mr. Bloomberg’s philanthropic foundation, Bloomberg Philanthropies. In this role, Harris oversees Mr. Bloomberg’s charitable giving, which he valued as a key component of his legacy. Michael Bloomberg, a billionaire, has pledged to give away all of his wealth. As of 2014, she is listed as the 80th most powerful woman in the world by Forbes.

I Run for the Party 5K Race Run/Walk.

Long lines are a reality in many stores. There are peak hours when it's really difficult for patients, and it may be more convenient to use one of these delivery systems. 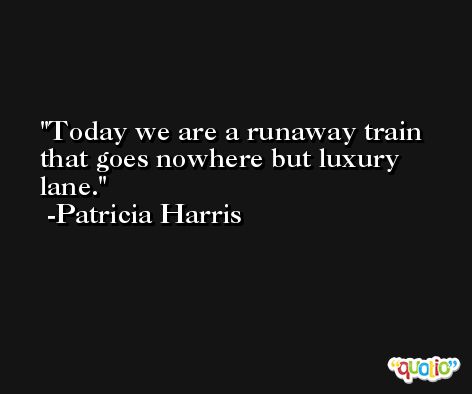 Nothing to do with Mrs. Faigle as a human being but just the position she holds.

There seems to be some controversy about the machines. There is concern from the pharmacy profession that you're losing that contact with the patients when they're receiving pharmaceuticals from the machine. 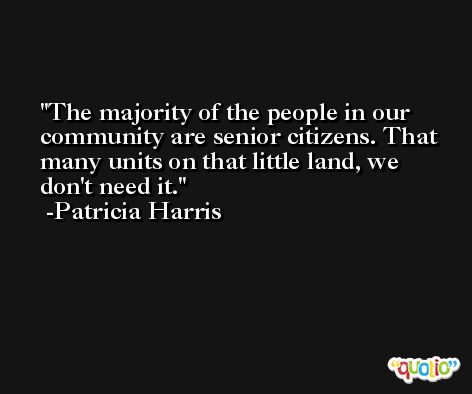 The mass media, their influence is everywhere. They tell us what to do, what to think, and they tell us to think about ourselves all of the time.

With escalating costs of diesel fuel, what was left it just wasn't enough to make all of these changes that we wanted to make, ... A lot of our additional funding that they did give us was investing in our Access Ride program. 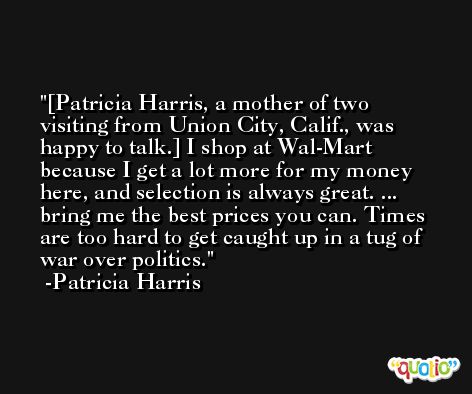