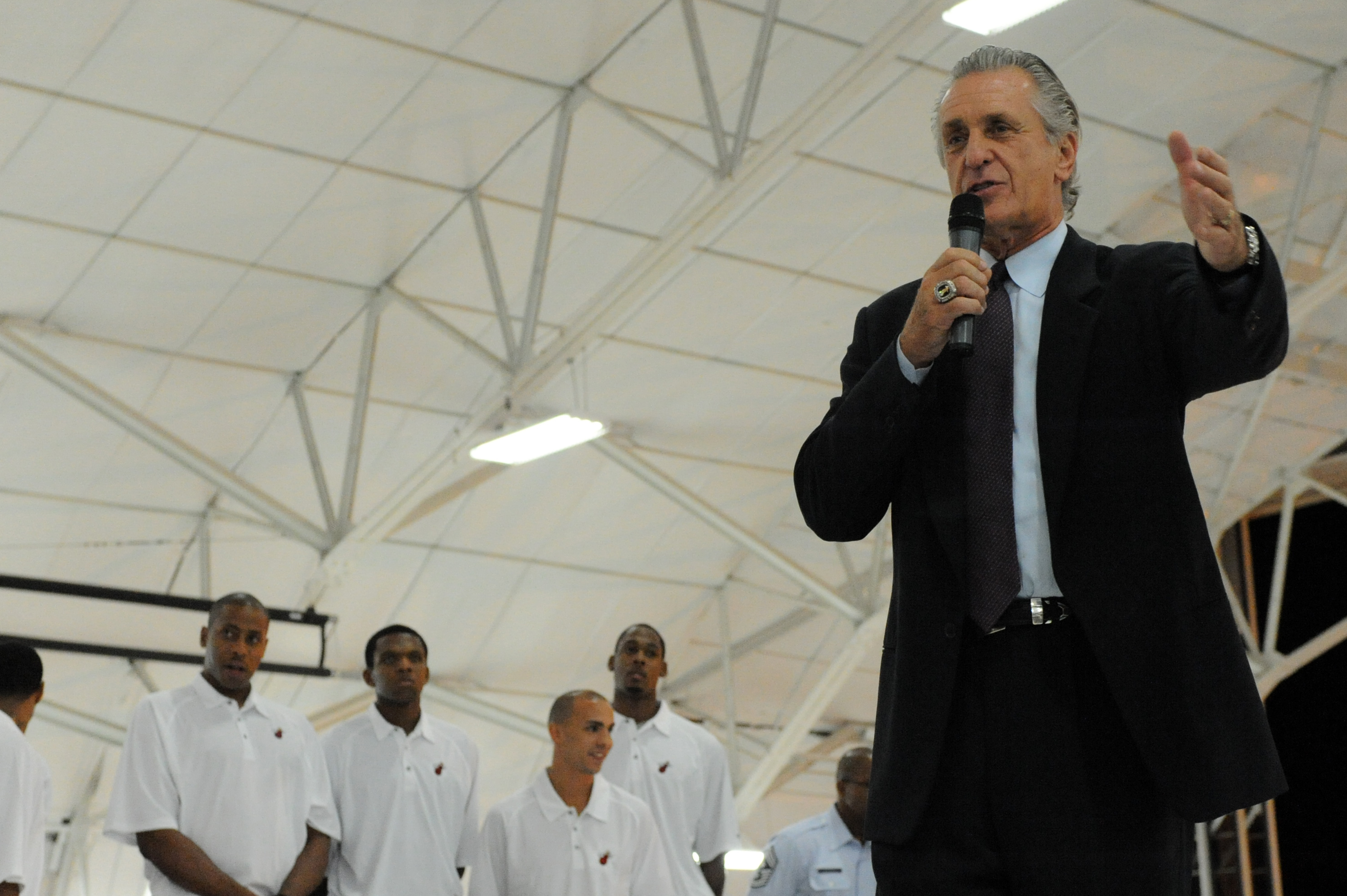 If you enjoy these quotes, be sure to check out other famous coaches! More Pat Riley on Wikipedia.

Excellence is the gradual result of always striving to do better. 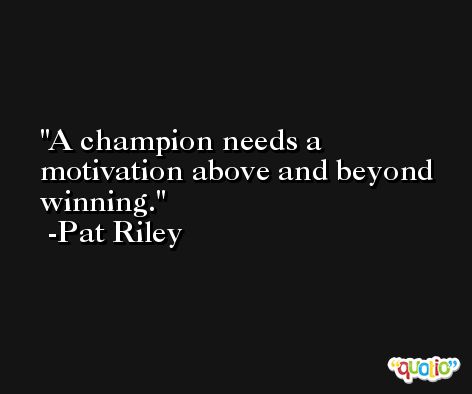 Great teamwork is the only way we create the breakthroughs that define our careers.

To have long term success as a coach or in any position of leadership, you have to be obsessed in some way. 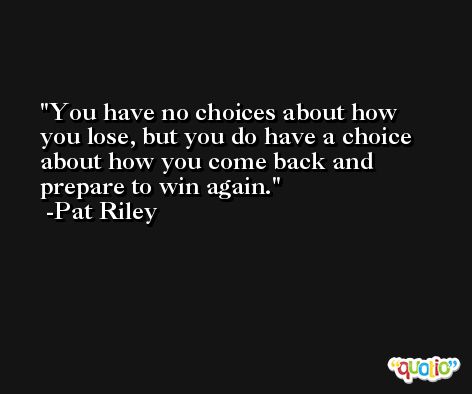 When a great team loses through complacency, it will constantly search for new and more intricate explanations to explain away defeat.

There are only two options regarding commitment. You're either in or you're out. There's no such thing as life in-between. 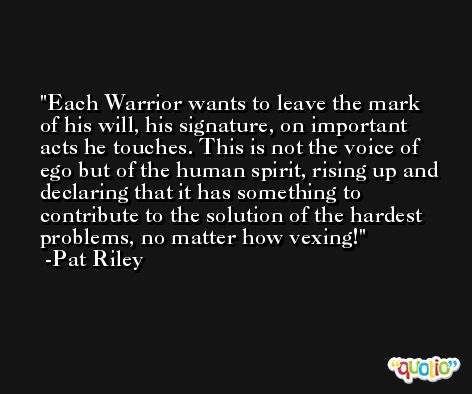