"Pat Courtney" is a former Republic of Ireland/Irish football player who played as a full back.

He played in 17 European games including appearances in the European Champion Clubs' Cup, Inter-Cities Fairs Cup and the UEFA Cup Winners' Cup. He played in 16 consecutive European games from 1962 until injury made him miss the win over FC Schalke 04 in 1969. He played against Valencia CF, SK Rapid Wien, Real Zaragoza and FC Bayern Munich amongst others.

He represented the League of Ireland 4 times between 1962 and 1967 and was also an amateur cap.

We both want to give back to the community.

We certainly consider the financial aspect and amount of money offered, but we don't want everybody spending every dime in the club and having nothing on the backside. We consider the overall picture, financial structure, marketing, group partners and relationship with the community. 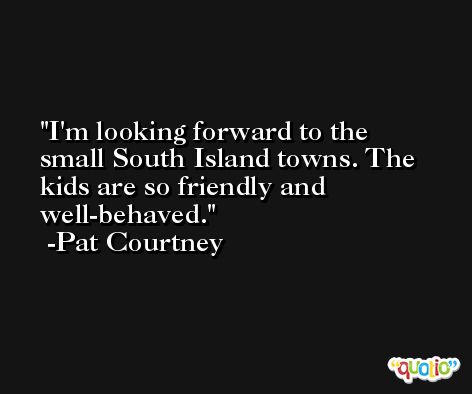 We just really want to have some standard procedure in place, to do what the club does regularly during the season.

He thought at the time that he made the right call and he thought it in his heart. 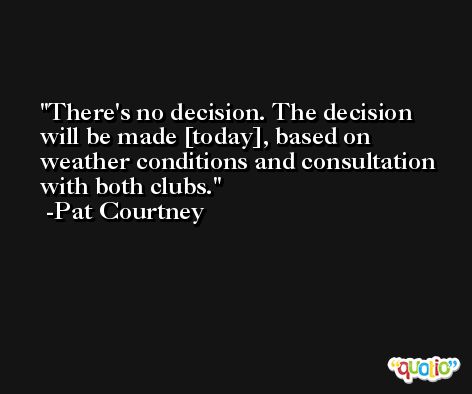 We were getting an awful lot of phone calls; I must have had 15 calls myself. Some reports gave names of specific players, including big stars.

We have not heard that directly from the federation. 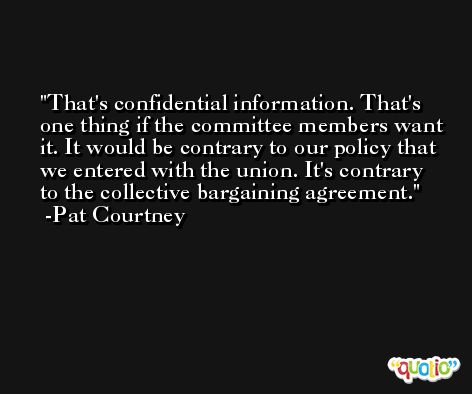