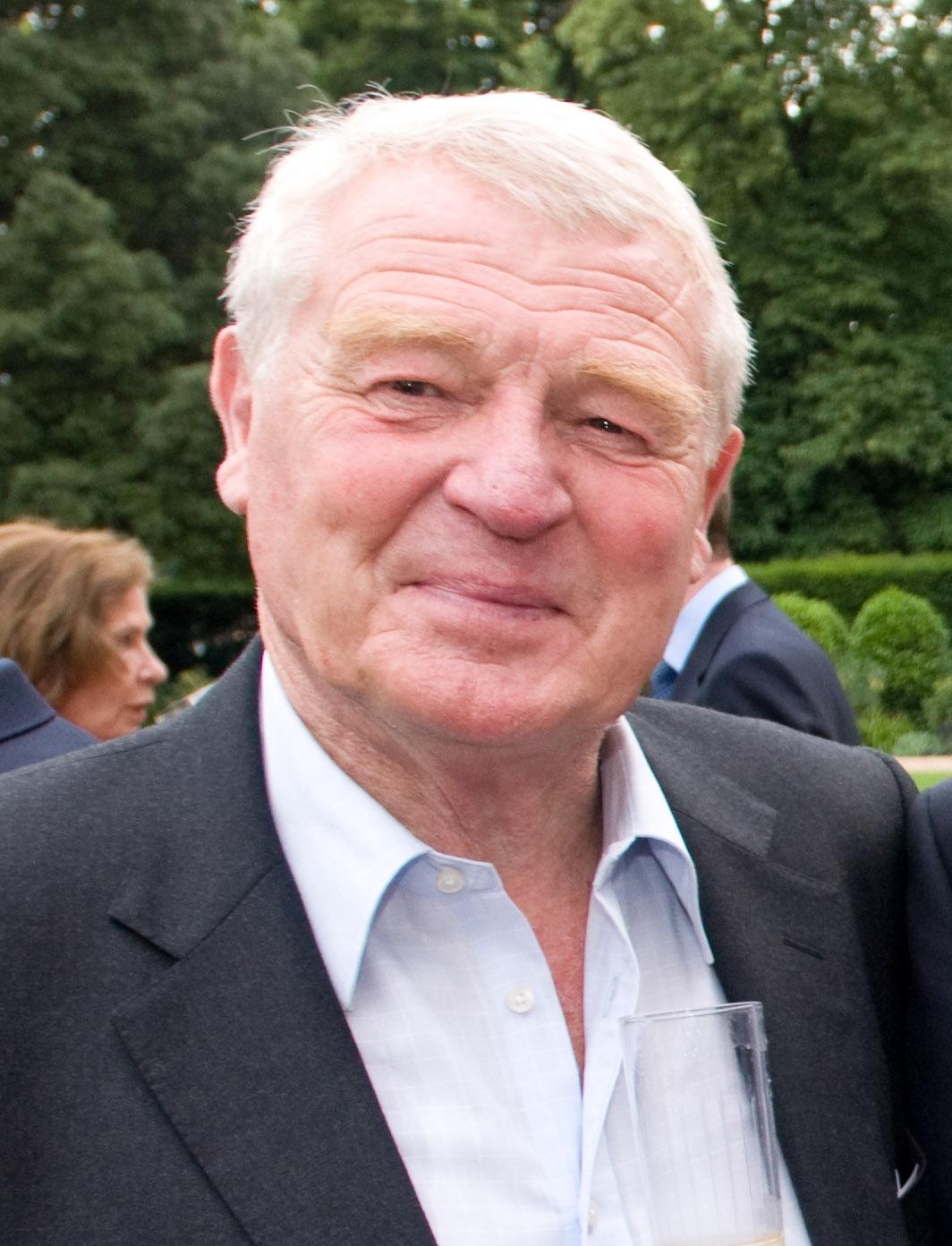 After serving as a Royal Marine and as an intelligence officer in the UK security services, Ashdown became a Member of Parliament (MP) for Yeovil (UK Parliament constituency)/Yeovil from 1983 to 2001, and Leader of the Liberal Democrats from 1988 until August 1999; later he served as International High Representative for Bosnia and Herzegovina from 27 May 2002 to 30 May 2006, following his vigorous lobbying for military action against Yugoslavia in the 1990s. A polyglot, Ashdown has an interpretership qualification in Mandarin Chinese/Mandarin and is fluent in several other languages.

If you enjoy these quotes, be sure to check out other famous politicians! More Paddy Ashdown on Wikipedia.

I'd sell my grandmother for a bit of definition.

Callous and irresponsible attempt to misguide voters and exploit the trauma of those who survived or were bereaved by the massacre. 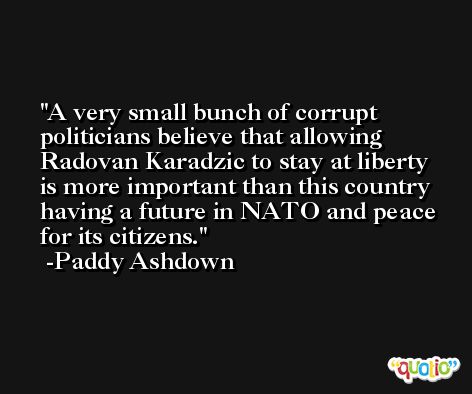 I don't know a country in the entire world that has made faster progress from war, let alone such a terrible war, to peace.

I believe that there will be a very substantial, perhaps even a two-thirds majority, for constitutional change and the modernization of our system of government in the next Parliament. 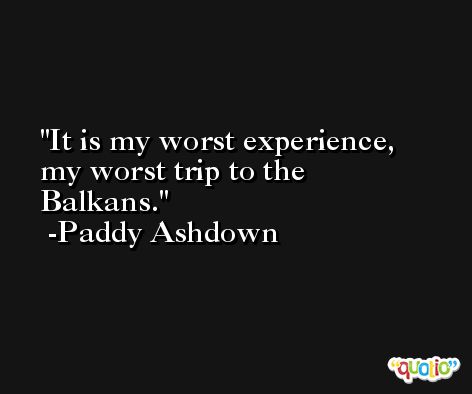 It might be done I suppose before I leave but I think that a little unlikely.

There is real money to be made. 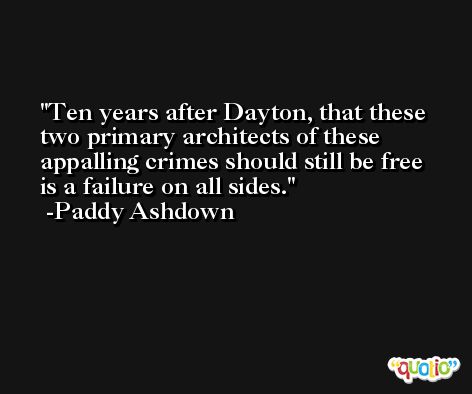