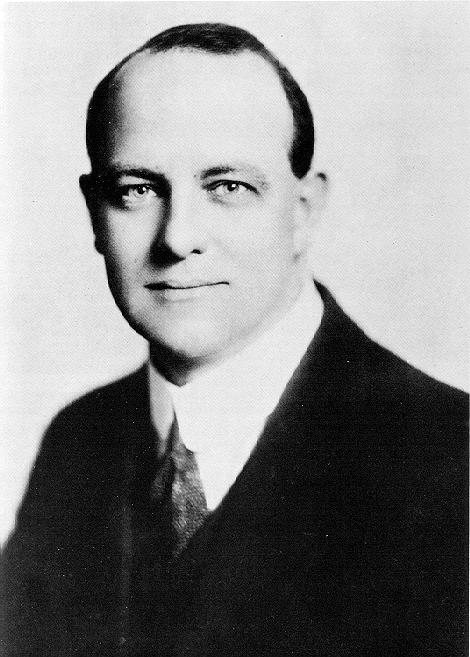 "Sir Pelham Grenville Wodehouse", Order of the British Empire/KBE was an English humourist whose body of work includes novels, short stories, plays, humorous verses, poems, song lyrics, and magazine articles. He enjoyed enormous popular success during a career that lasted more than seventy years, and his many writings continue to be widely read. A quintessential Englishman, born during the Victorian era and living his early youth in Edwardian London, he also resided in France and the United States for extended periods during his long life. His writing reflects this rich background, with stories set in England, France, and the United States, particularly, New York City and Hollywood.

An acknowledged master of English prose, Wodehouse has been admired both by contemporaries such as Hilaire Belloc, Evelyn Waugh and Rudyard Kipling and by recent writers such as Christopher Hitchens, Stephen Fry, Douglas Adams, J. K. Rowling, and John Le Carré.

If you enjoy these quotes, be sure to check out other famous writers! More P. G. Wodehouse on Wikipedia.

To be a humorist, one must see the world out of focus.

Boyhood, like measles, is one of those complaints which a man should catch young and have done with, for when it comes in middle life it is apt to be serious. 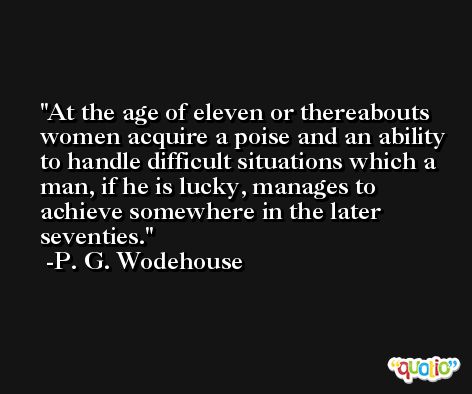 Has anybody ever seen a drama critic in the daytime? Of course not. They come out after dark, up to no good.

I could see that, if not actually disgruntled, he was far from being gruntled. 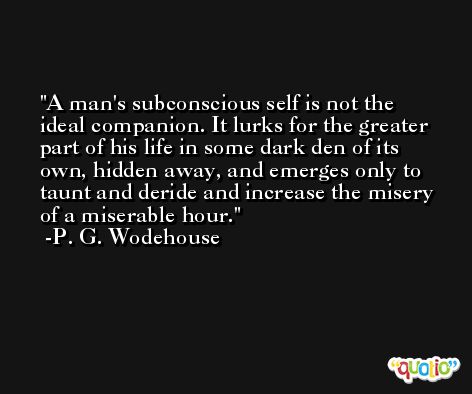 There is only one cure for gray hair. It was invented by a Frenchman. It is called the guillotine.

If not actually disgruntled, he was far from being gruntled.

'Alf Todd,' said Ukridge, soaring to an impressive burst of imagery, 'has about as much chance as a one- armed blind man in a dark room trying to shove a pound of melted butter into a wild cat's left ear with a red-hot needle.' 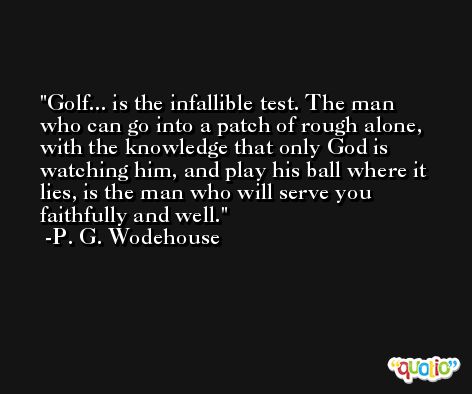 She had a penetrating sort of laugh. Rather like a train going into a tunnel.

It is a good rule in life never to apologize. The right sort of people do not want apologies, and the wrong sort take a mean advantage of them. 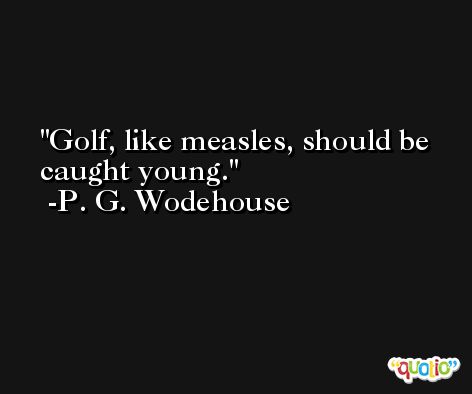 The fascination of shooting as a sport depends almost wholly on whether you are at the right or wrong end of the gun.

She looked as if she had been poured into her clothes and had forgotten to say "when."