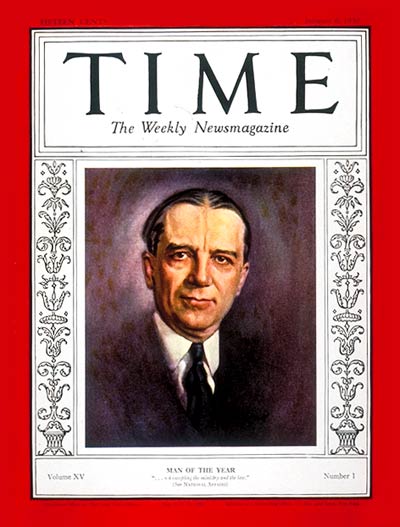 "Owen D. Young" was an American industrialist, businessman, lawyer and diplomat at the Second Reparations Conference (SRC) in 1929, as a member of the German Reparations International Commission.

He is best known for his SRC diplomacy and for founding the RCA/Radio Corporation of America. Young founded RCA as a subsidiary of General Electric in 1919; he became its first chairman and continued in that position until 1929.

If you enjoy these quotes, be sure to check out other famous businessmen! More Owen D. Young on Wikipedia.

In modern business it is not the crook who is to be feared most, it is the honest man who doesn't know what he is doing.

When boasting ends, there dignity begins. 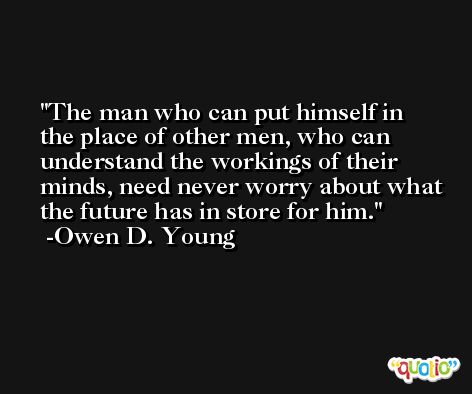 Government means politics, and interference by government carries with it always the implication of coercion. We may accept the expanding power of bureaucrats so long as we bask in their friendly smile. But it is a dangerous temptation. Today politics may be our friend and tomorrow we may be its victims. 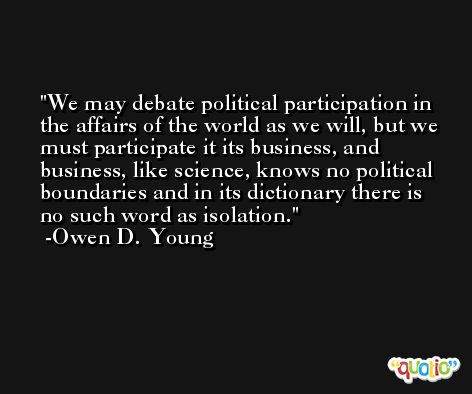 What I am concerned about in this fast-moving world in a time of crises, both in foreign and domestic affairs, is not so much a program as a spirit of approach, not so much a mind as a heart. A program lives today and dies tomorrow. A mind, if it be open, may change with each new day, but the spirit and the heart are as unchanging as the tides. 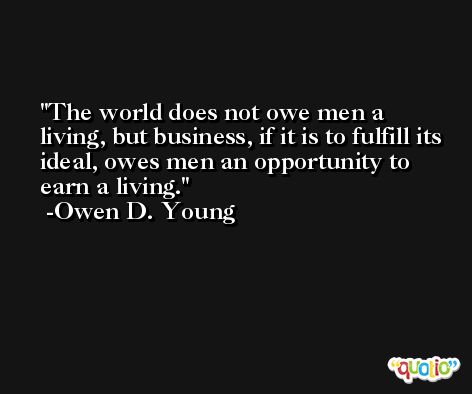