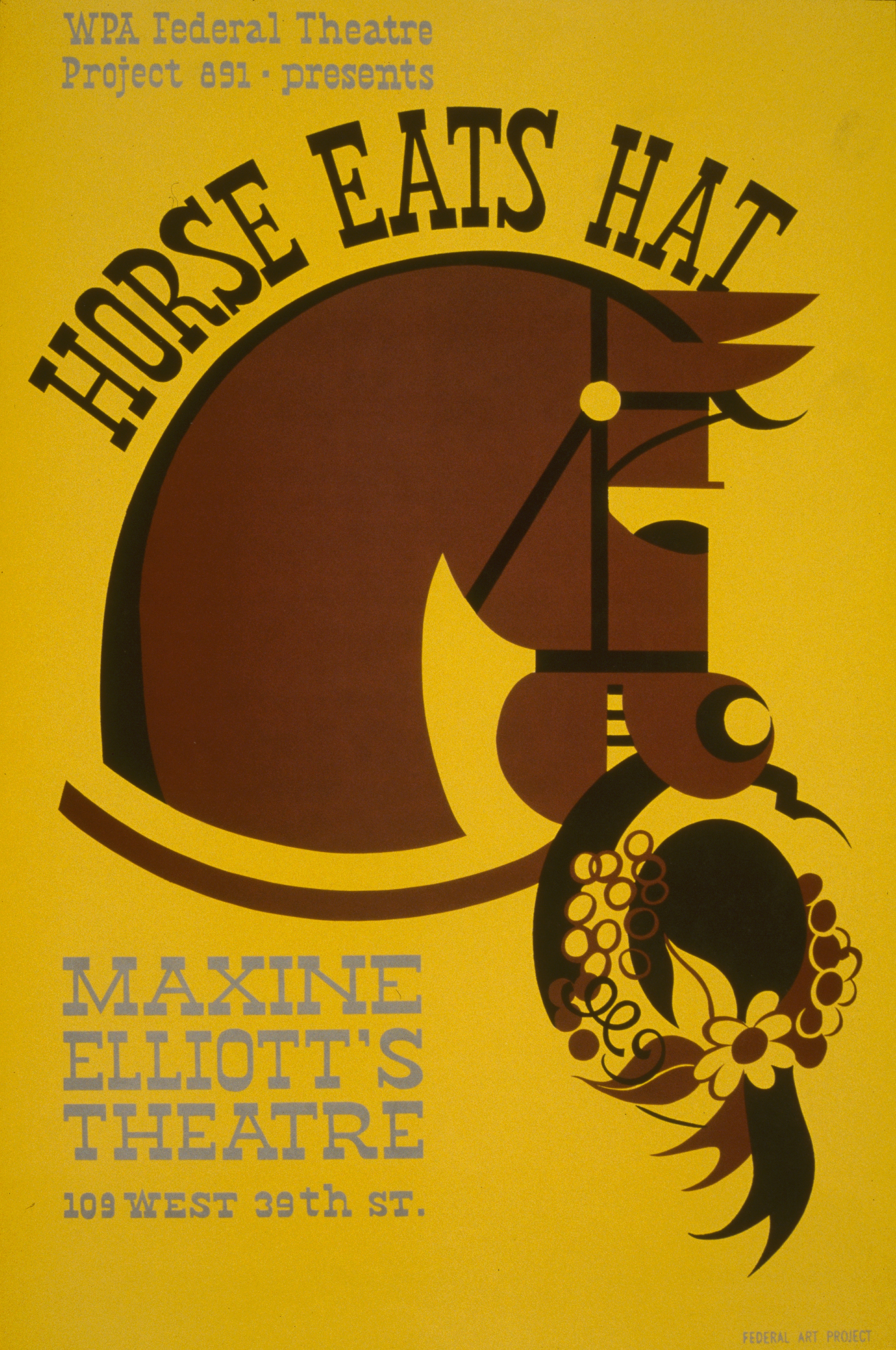 "George Orson Welles" was an American actor, director, writer and producer who worked in theater, radio and film. He is best remembered for his innovative work in all three media: in theatre, most notably Caesar (1937), a groundbreaking Broadway adaptation of Julius Caesar (play)/Julius Caesar; in radio, the 1938 broadcast "The War of the Worlds (radio drama)/The War of the Worlds", one of the most famous in the history of radio; and in film, Citizen Kane (1941), consistently ranked as one of the List of films considered the best/all-time greatest films.

If you enjoy these quotes, be sure to check out other famous actors! More Orson Welles on Wikipedia.

If there hadn't been women we'd still be squatting in a cave eating raw meat, because we made civilization in order to impress our girlfriends.

My doctor told me to stop having intimate dinners for four. Unless there are three other people. 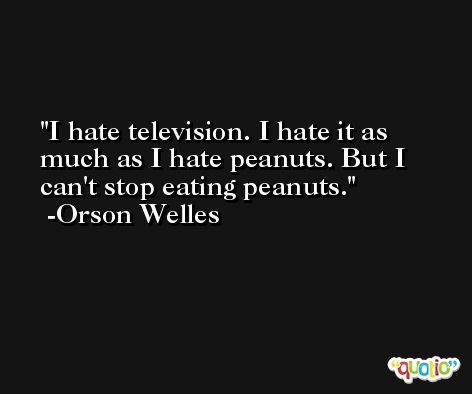 I passionately hate the idea of being with it, I think an artist has always to be out of step with his time.

Ask not what you can do for your country. Ask what's for lunch. 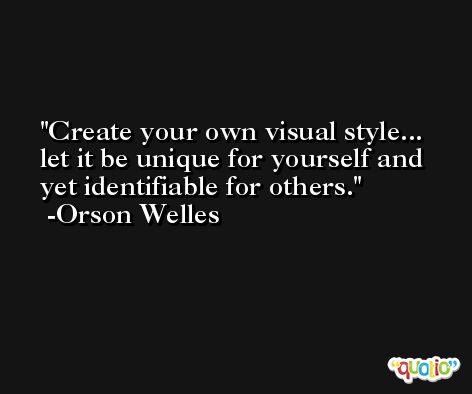 Gluttony is not a secret vice.

Man is a rational animal who always loses his temper when called upon to act in accordance with the dictates of reason. 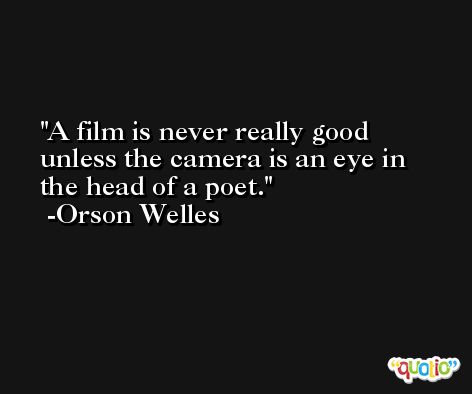 Now we sit through Shakespeare in order to recognize the quotations.

In the theater there are 1,500 cameras rolling at the same time - in the cinema, only one. 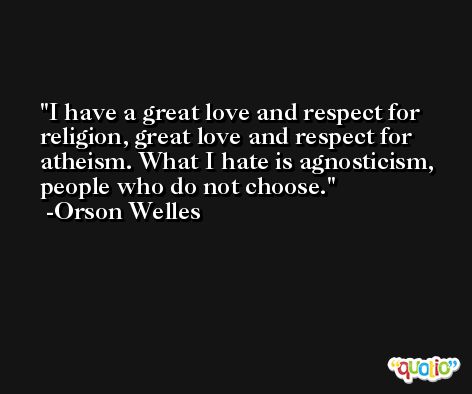 In Italy for thirty years under the Borgias they had warfare, terror, murder and bloodshed but they produced Michelangelo, Leonardo da Vinci and the Renaissance. In Switzerland, they had brotherly love; they had five hundred years of democracy and peace and what did that produce? The cuckoo clock.

Nobody who takes on anything big and tough can afford to be modest. 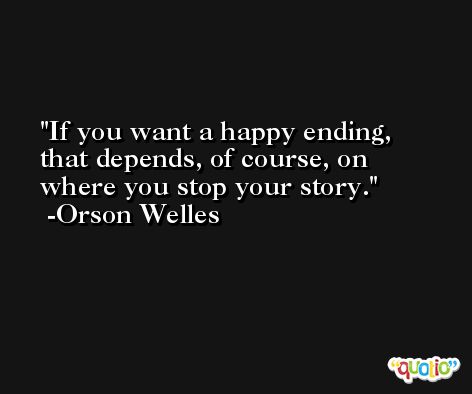