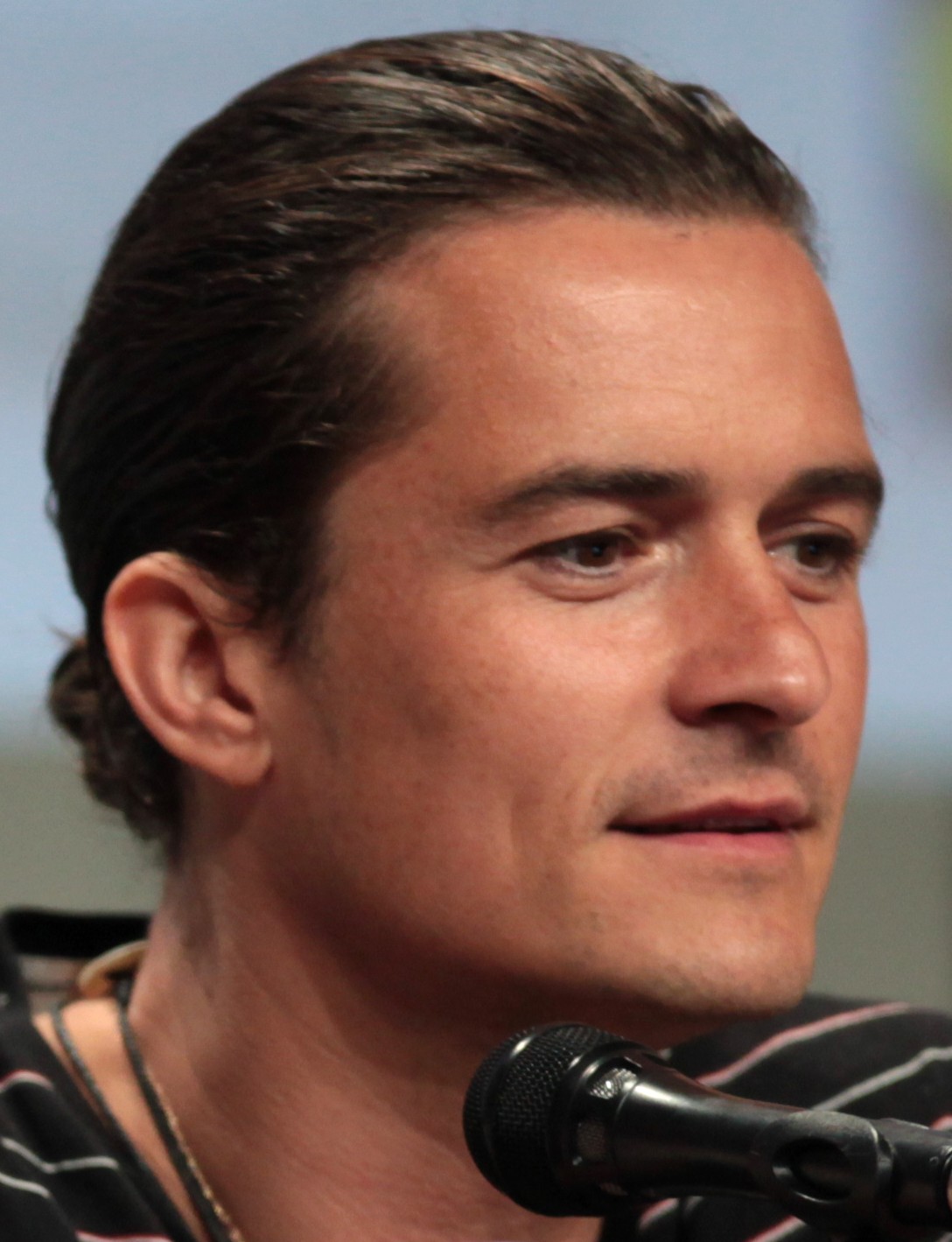 "Orlando Jonathan Blanchard Bloom" is an English actor. After having his breakthrough by starring in the The Lord of the Rings film trilogy/The Lord of the Rings trilogy, he rose through fame by further appearing in epic fantasy, historical epic and fantasy film/fantasy adventure films. His most famous roles include Legolas in the The Lord of the Rings trilogy and the The Hobbit (film series)/The Hobbit trilogy, Will Turner in the Pirates of the Caribbean (film series)/Pirates of the Caribbean film series, Paris (mythology)/Paris in Troy (film)/Troy and Balian de Ibelin in Kingdom of Heaven (film)/Kingdom of Heaven. He subsequently established himself as a lead in Hollywood films, such as Elizabethtown (film)/Elizabethtown, and appeared in ensemble films such as New York, I Love You, and Main Street (2010 film)/Main Street.

Bloom made his professional stage debut in West End's In Celebration at the Duke of York's Theatre in 2007 and starred in a Broadway theatre/Broadway adaption of Romeo and Juliet in 2013. In 2009, Bloom was named a UNICEF Goodwill Ambassador. He has one child with Australian model Miranda Kerr.

If you enjoy these quotes, be sure to check out other famous actors! More Orlando Bloom on Wikipedia.

A friend told me that teenage girls are always looking for someone to pin their dreams on. That doesn't make it any less weird though.

If life isn't about human beings and living in harmony, then I don't know what it's about. 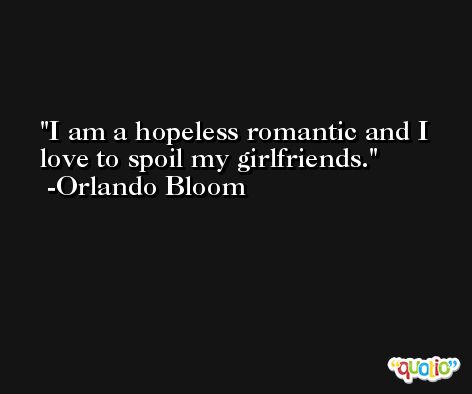 Elf Envy...they all had it. 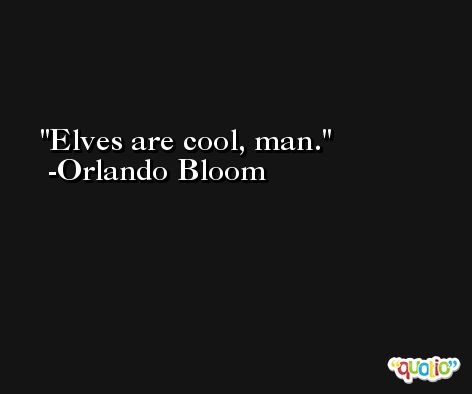 I got to dress up in funny clothes and run around New Zealand with a bow and arrow for 18 months, how bad could that be?

How can you be in hell while you are in my heart? 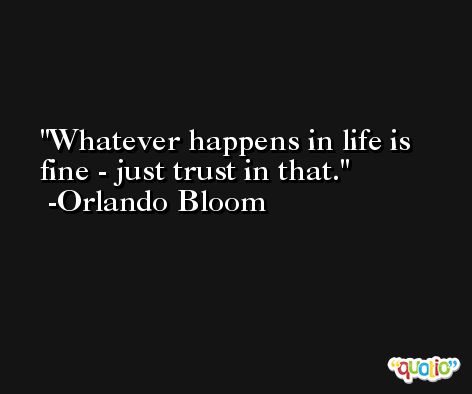