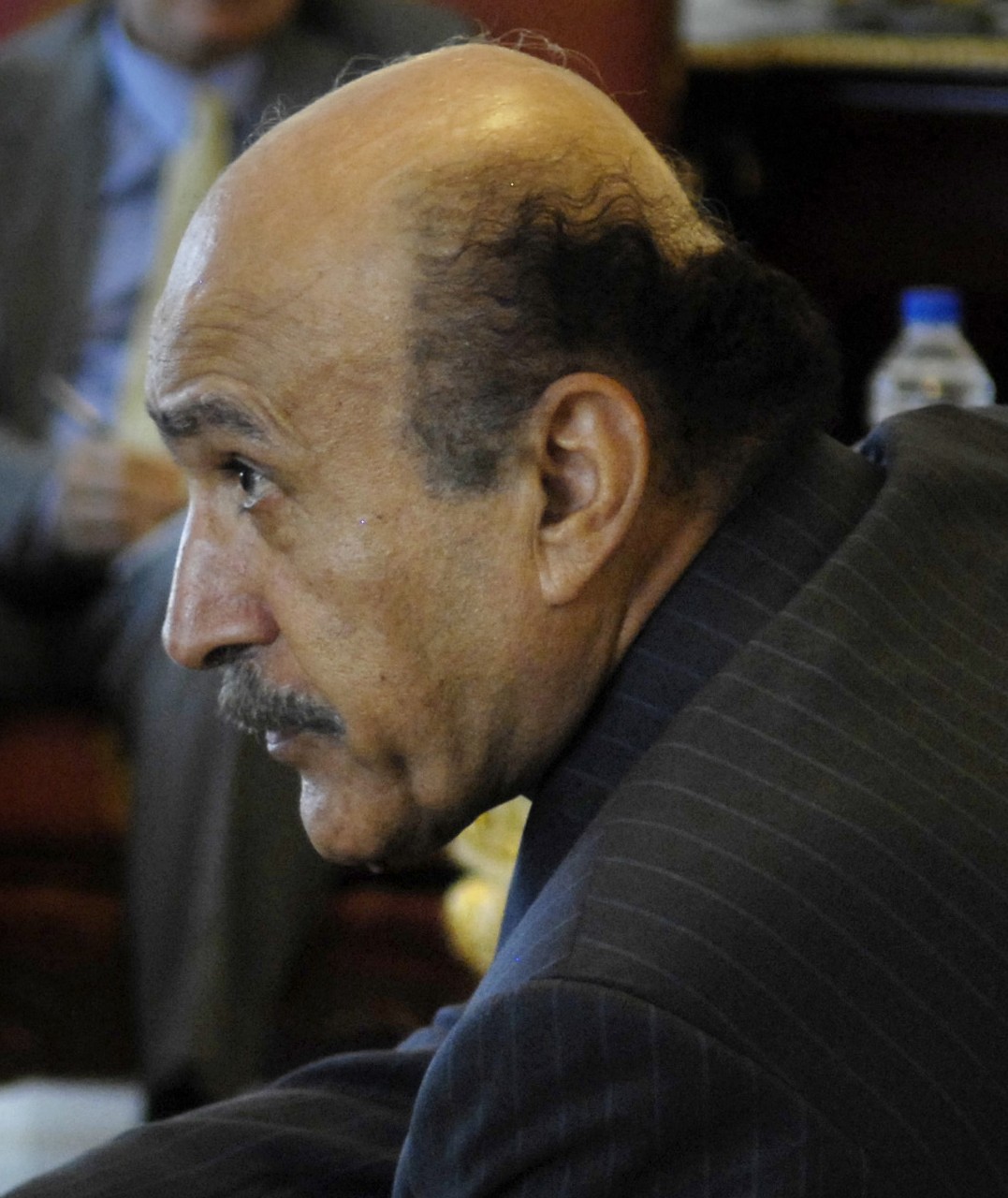 "Omar Mahmoud Suleiman" was an Egyptian army general, politician, diplomat, and intelligence officer. A leading figure in Egypt's intelligence system beginning in 1986, Suleiman was appointed to the long-vacant Vice President of Egypt/Vice Presidency by President Hosni Mubarak on 29 January 2011. On 11 February 2011, Suleiman announced Mubarak's resignation and ceased being Vice President; governing power was transferred to the Supreme Council of the Armed Forces/Armed Forces Supreme Council, of which Suleiman was not a member. A new head of intelligence services was appointed by the ruling Supreme Council. Suleiman withdrew from the political scene and did not appear in public after announcing Mubarak's resignation.

Iran will give them the money, I think. 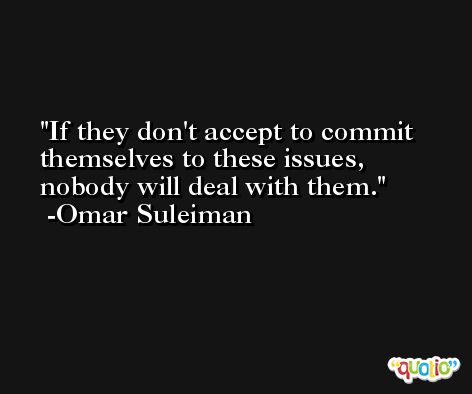 One of the challenges for Islamic finance today is that it doesn't have international benchmarks.

I think it (suspending aid) will be a punishment for the people, which we don't want. 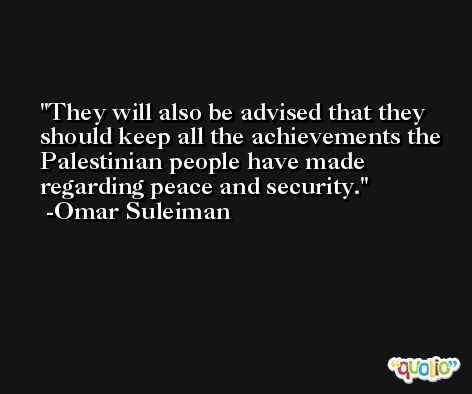 But the most important prevention is for people to observe hygiene.