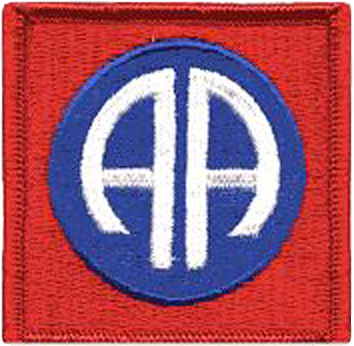 "Omar Nelson "Brad" Bradley" was a United States Army field commander in North Africa and Europe during World War II, and a General of the Army (United States)/General of the Army. From the Normandy landings through the end of the war in Europe, Bradley had command of all U.S. ground forces invading Germany from the west; he ultimately commanded forty-three divisions and 1.3 million men, the largest body of American soldiers ever to serve under a U.S. field commander. After the war, Bradley headed the United States Department of Veterans Affairs/Veterans Administration and became Chief of Staff of the United States Army. In 1949, he was appointed the first Chairman of the Joint Chiefs of Staff, and the following year oversaw the policy-making for the Korean War, before retiring from active service in 1953.

Bradley was the last of only nine people to hold five-star rank in the United States Armed Forces.

Bravery is the capacity to perform properly even when scared half to death.

The way to win an atomic war is to make certain it never starts. 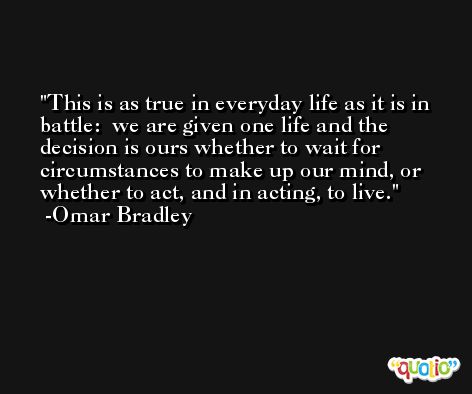 With the monstrous weapons man already has, humanity is in danger of being trapped in this world by its moral adolescents.

War: a wretched debasement of all the pretenses of civilization. 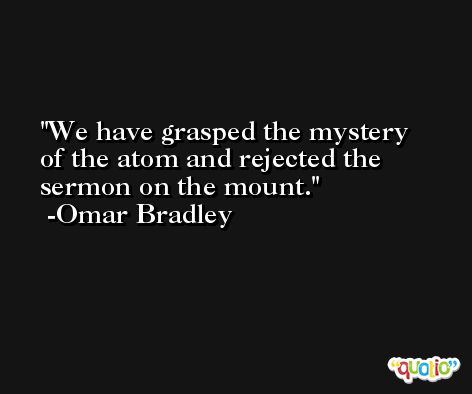 The world has achieved brilliance without wisdom, power without conscience. Our is a world of nuclear giants and ethical infants. 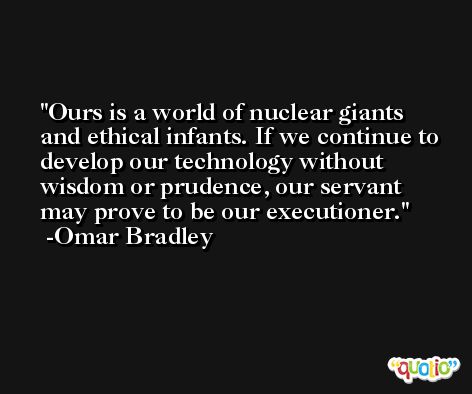