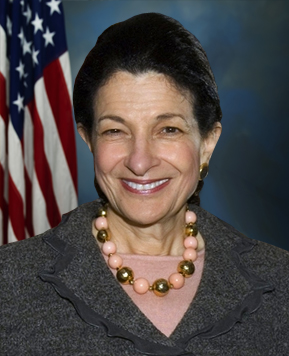 "Olympia Jean Snowe" is an Politics of the United States/American politician who was a United States Senate/United States Senator from Maine from 1995 to 2013. Snowe, a member of the Republican Party (United States)/Republican Party, became widely known for her ability to influence the outcome of close votes, including whether to end filibuster (legislative tactic)/filibusters. In 2006, she was named one of America's Best Senators by Time (magazine)/Time Magazine. Snowe was famously known for her ability to compromise and her strong sense of bipartisanship.

On February 28, 2012, Snowe announced that she would not seek United States Senate election in Maine, 2012/reelection in November 2012, and retired when her third term ended on January 3, 2013. She cited hyper-partisanship leading to a dysfunctional Congress as the reason for her retirement from the Senate. Her seat went to popular former Governor Angus King, an independent who won the election to succeed her; King caucuses with the Democrats.

If you enjoy these quotes, be sure to check out other famous politicians! More Olympia Snowe on Wikipedia.

National Breast Cancer Awareness Month reminds us all that when it comes to breast cancer, the difference between life and death for many women can be measured in a commitment to mammograms, self-exams, and regular doctor visits. 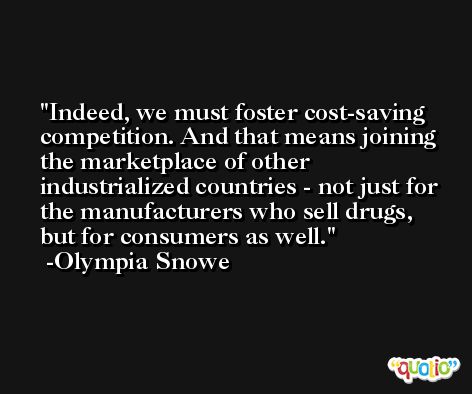 Most breast cancer-related deaths can be prevented through simple and painless preventive measures. A late diagnosis can result in more serious, long-term consequences.

It is time that we provide clarity for our seniors, informing them of the services available that will lower the costs of their prescription drugs and strengthen the overall integrity of the Medicare entitlement. 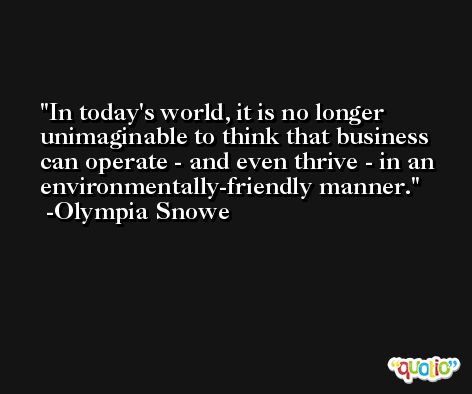 Unfortunately, money in politics is an insidious thing - and a loophole in our campaign finance system was taken advantage of with money going to existing or new 527 groups with the sole purpose of influencing the election.

We recognized in 1996 that, with progress in the field of genetics accelerating at a breathtaking pace, we need to ensure that advances in treatment and prevention of disease do not constitute a new basis for discrimination. 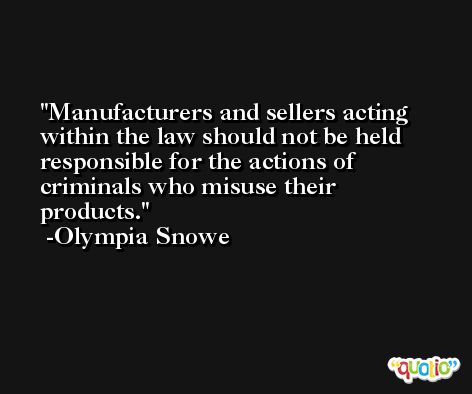