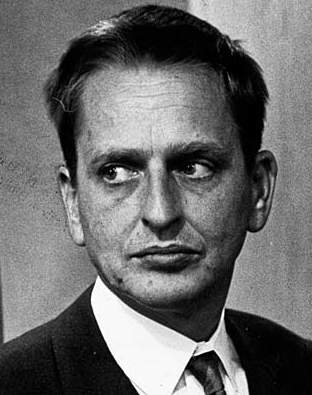 If you enjoy these quotes, be sure to check out other famous politicians! More Olof Palme on Wikipedia.

Now a new name is on the list of war atrocities: Hanoi - Christmas 1972.