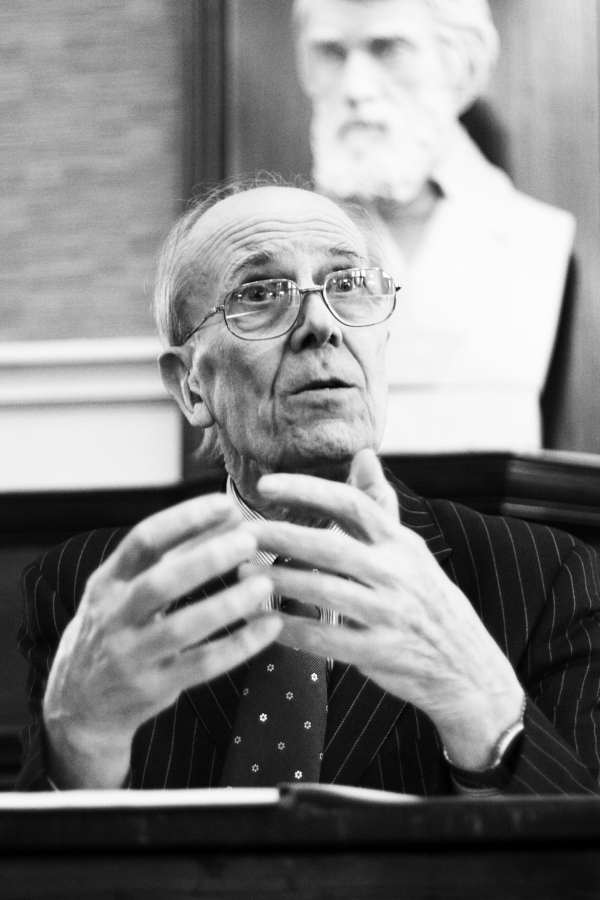 "Norman Beresford Tebbit, Baron Tebbit", Order of the Companions of Honour/CH, Her Majesty's Most Honourable Privy Council/PC, is a British politician. A member of the Conservative Party (UK)/Conservative Party, he served in the Cabinet from 1981 to 1987 as Secretary of State for Employment

If you enjoy these quotes, be sure to check out other famous statesmen! More Norman Tebbit on Wikipedia.

The Conservatives played like England cricketers - too many rash strokes and run-outs, dropped catches and bowling anywhere but the stumps.

Parliament must not be told a direct untruth, but it's quite possible to allow them to mislead themselves. 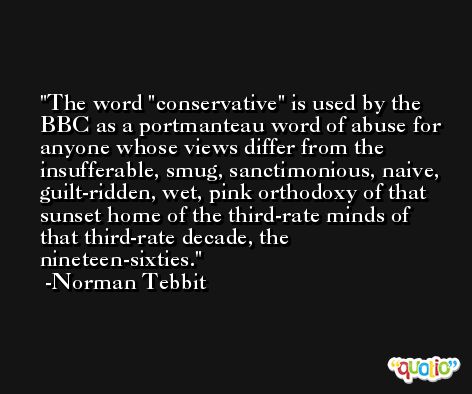 It is certainly safe, in view of the movement to the right of intellectuals and political thinkers, to pronounce the brain death of socialism.