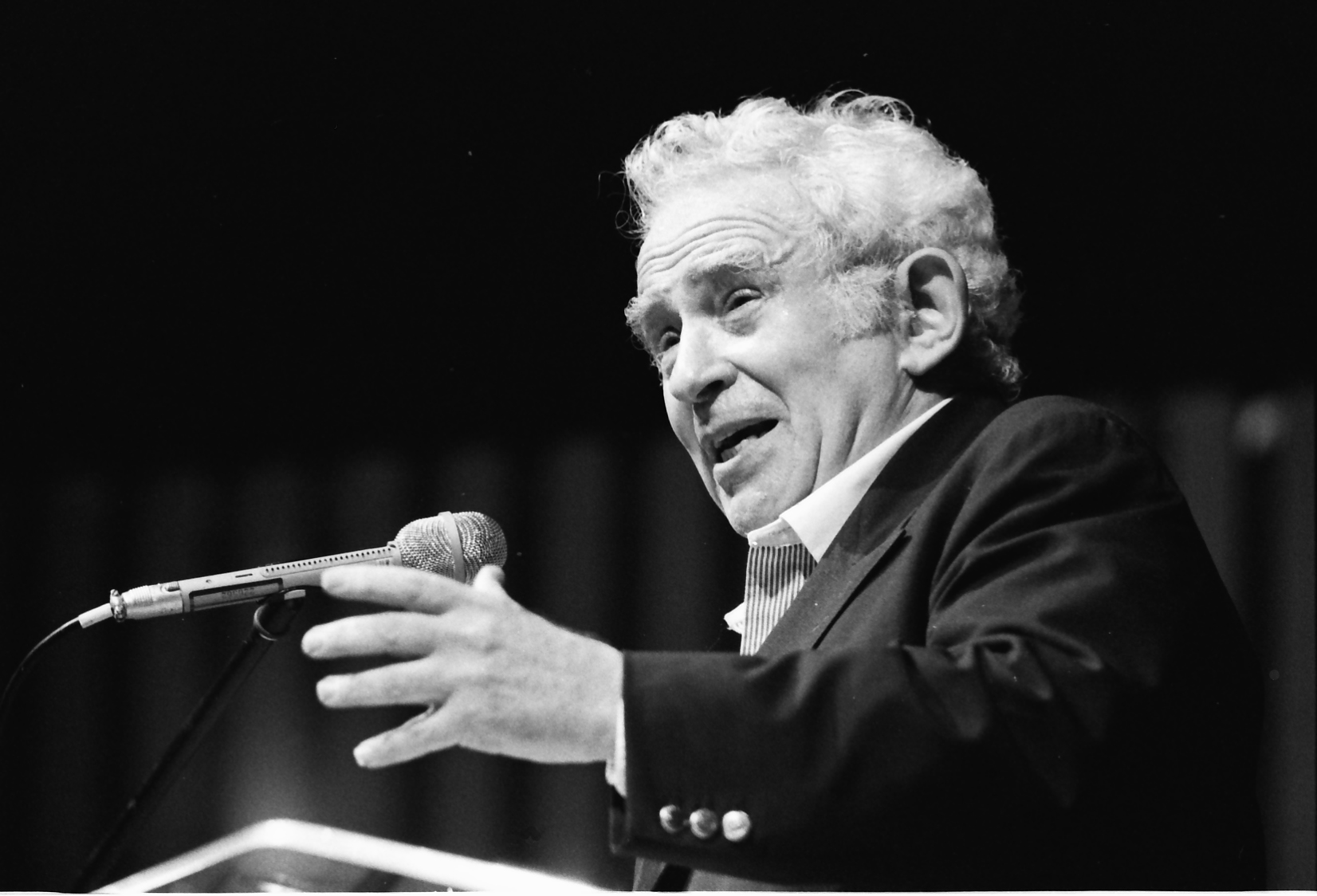 "Norman Kingsley Mailer" was an American novelist, journalist, essayist, playwright, film maker, actor and political candidate. His first novel was The Naked and the Dead, published in 1948. His best work was widely considered to be The Executioner's Song, which was published in 1979, and for which he won one of his two Pulitzer Prizes. In addition to the Pulitzer Prize, Mailer's book Armies of the Night was awarded the National Book Award.

Along with the likes of Truman Capote, Hunter S. Thompson and Tom Wolfe, Mailer is considered an innovator of creative nonfiction, a genre sometimes called New Journalism, which superimposes the style and devices of literary fiction onto fact-based journalism.

Mailer was also known for his essays, the most renowned of which was "The White Negro". He was a major cultural commentator and critic, both through his novels, his journalism, his essays and his frequent media appearances.

In 1955, Mailer and three others founded The Village Voice, an arts- and politics-oriented weekly newspaper distributed in Greenwich Village.

If you enjoy these quotes, be sure to check out other famous novelists! More Norman Mailer on Wikipedia.

One thing I've learned in all these years is not to make love when you really don't feel it; there's probably nothing worse you can do to yourself than that.

Masculinity is not something given to you, but something you gain. And you gain it by winning small battles with honor. 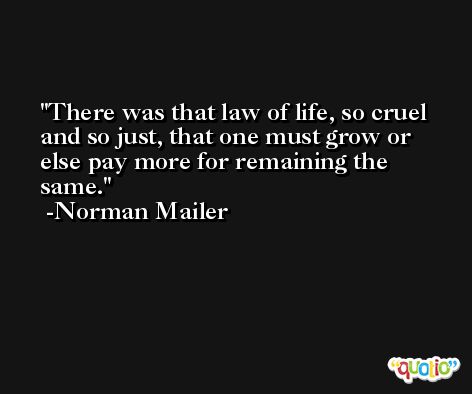 There is nothing safe about sex. There never will be.

Sentimentality is the emotional promiscuity of those who have no sentiment. 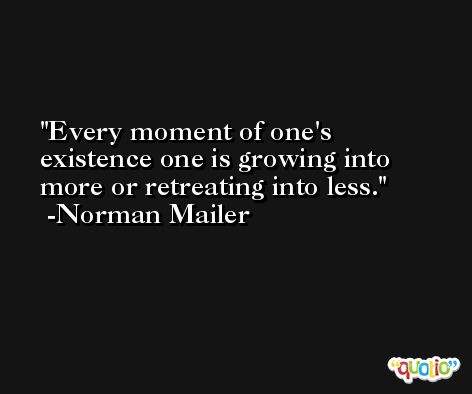 There is no greater importance in all the world like knowing you are right and that the wave of the world is wrong, yet the wave crashes upon you. 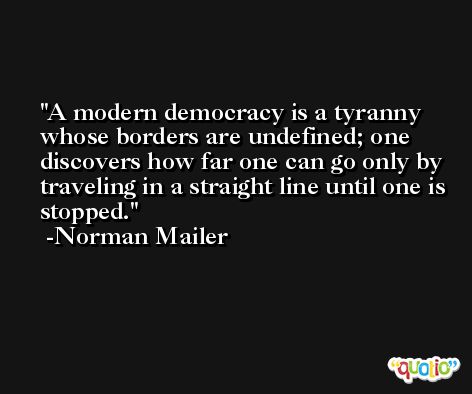 Once a newspaper touches a story, the facts are lost forever, even to the protagonists.

Because there is very little honor left in American life, there is a certain built-in tendency to destroy masculinity in American men. 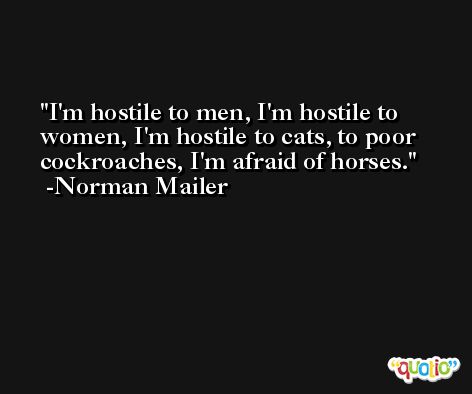 Any war that requires the suspension of reason as a necessity for support is a bad war.

The function of socialism is to raise suffering to a higher level. 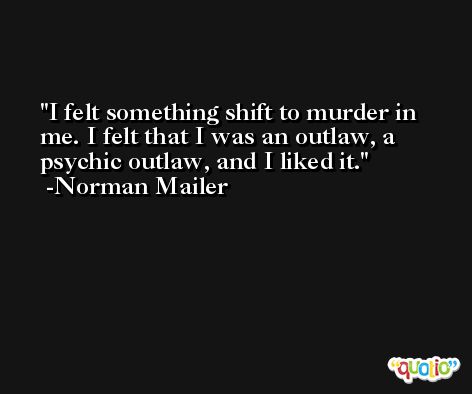