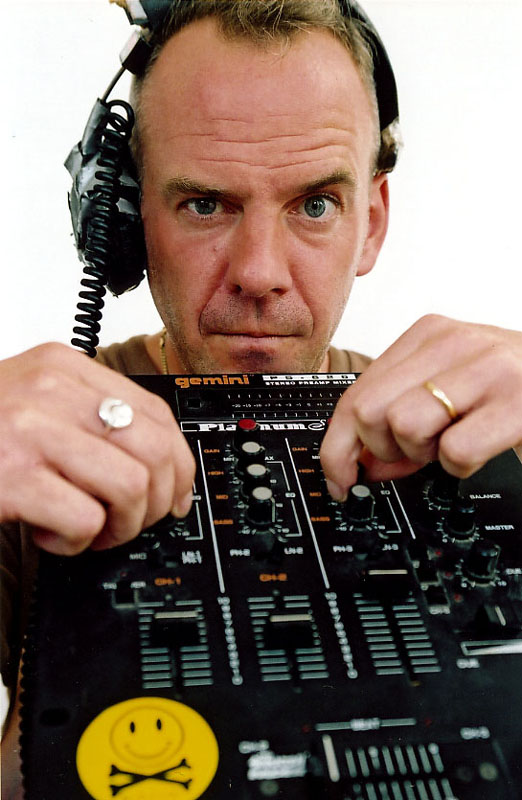 Cook first rose to fame in the 1980s as the bassist of the indie rock band The Housemartins who scored a UK number-one single with their a capella cover of Isley-Jasper-Isley's "Caravan of Love". After the band split, Cook formed Beats International whose début album spawned their signature hit, "Dub Be Good to Me" which was another UK number-one as well as going on to become the seventh best-selling single of 1990 in the UK. Cook then went on to join numerous other acts including Freak Power, Pizzaman (band)/Pizzaman and The Mighty Dub Katz to moderate success.

If you enjoy these quotes, be sure to check out other famous musicians! More Norman Cook on Wikipedia.

I didn't really get into second gear until I was 30. My first wife was a nurse and she was very anti. I never really started caning it until 1990, when I was 29. I had to make up for being a late starter. It wasn't self-destruction - I was having fun. There was never any reason to stop doing it, because it was fun. It makes it much harder to give up. It wasn't even starting to hurt. 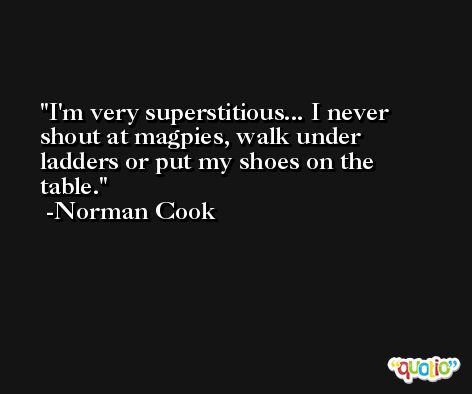 They couldn't do a drugs story on me because I'd already done one on myself. 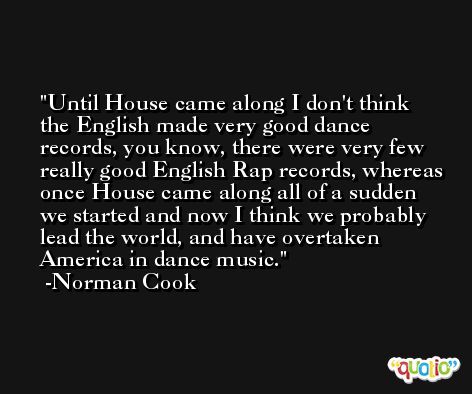