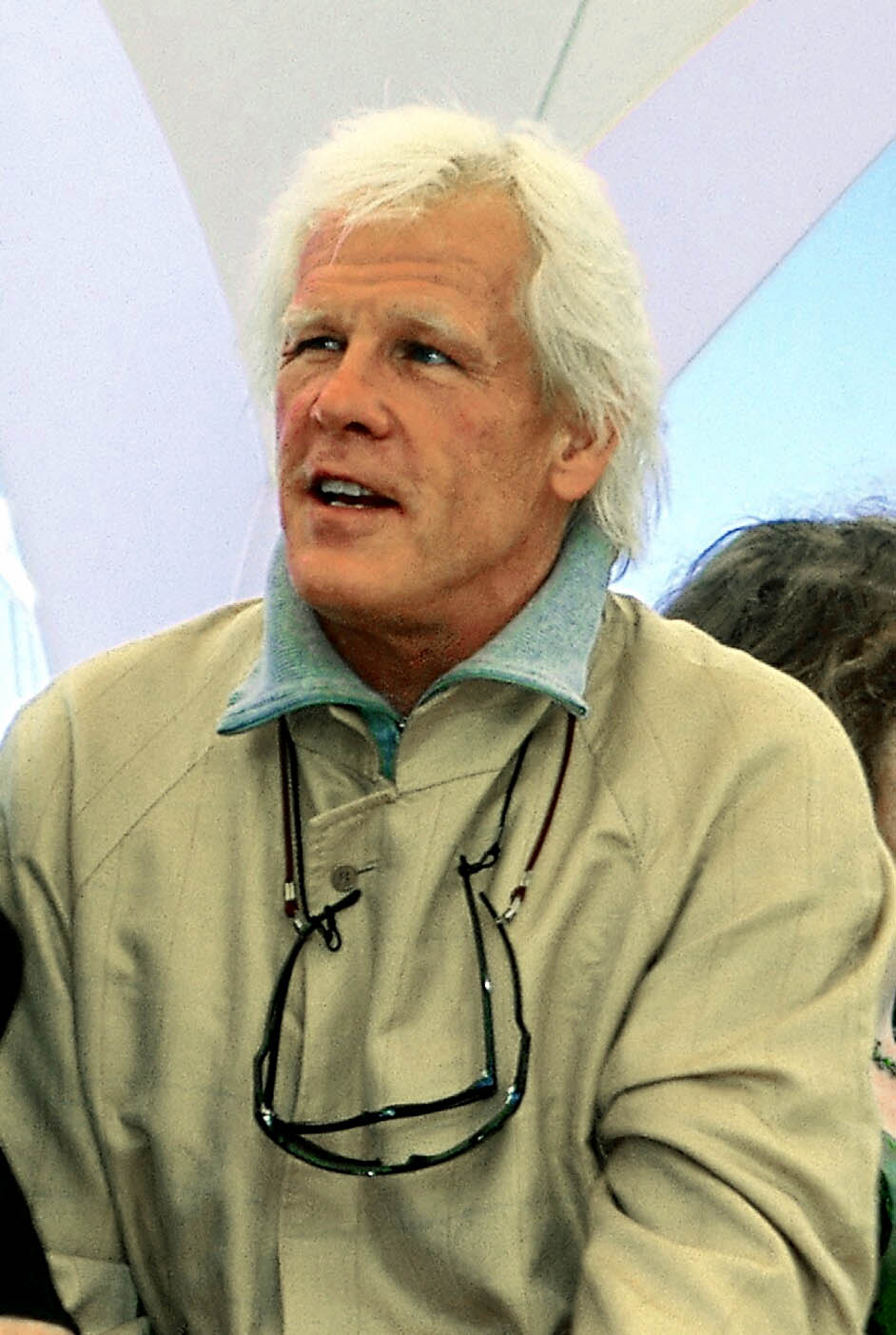 If you enjoy these quotes, be sure to check out other famous actors! More Nick Nolte on Wikipedia.

When you are making the one you are doing, you think it is the greatest film going, ... And then you do another one and it is a great film.

He had one scene, one scene, and I think he had one line. And he was a director, and I was the actor auditioning. It was a spoof on what happens in Hollywood.

Because there are a lot of characters that aren't followed through.

I had to get some real ballplayers and real umpires to give instructions. 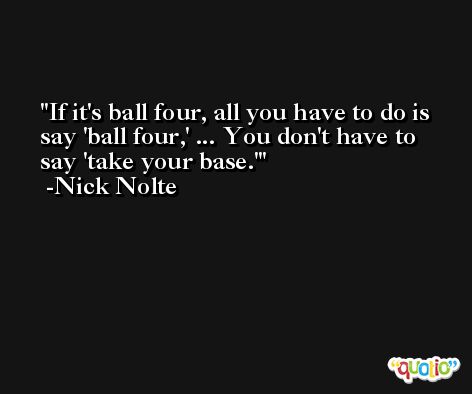 There's a little bit of awe you have in Terry, and so it makes you deeply committed to him and the process, ... C.

You can't help but learn something from this experience.