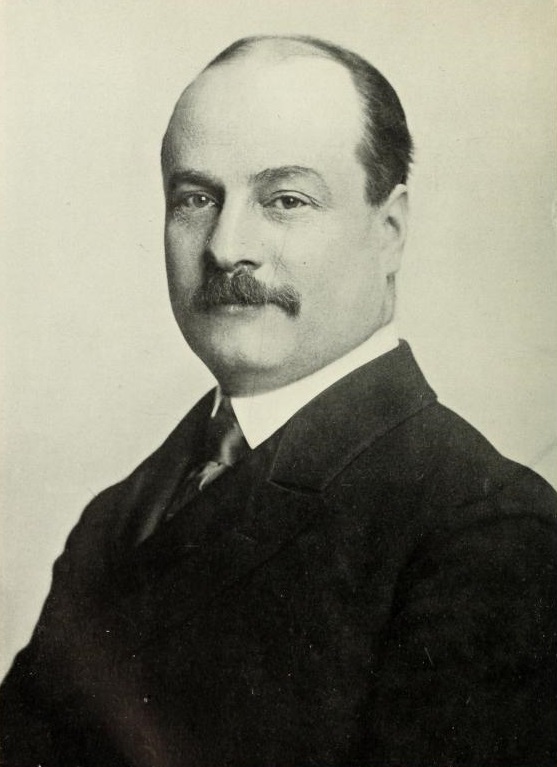 "Nicholas Murray Butler" was an American philosopher, diplomat, and educator. Butler was president of Columbia University, president of the Carnegie Endowment for International Peace, and a recipient of the Nobel Peace Prize. He became so well known and respected that The New York Times printed his Christmas greeting to the nation every year.

Necessity does the work of courage.

Those people who think only of themselves, are hopelessly uneducated. They are not educated, no matter how instructed they may be. 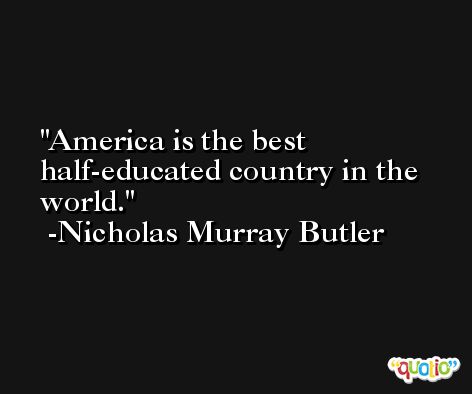 Optimism is the foundation of courage.

An expert is one who knows more and more about less and less. 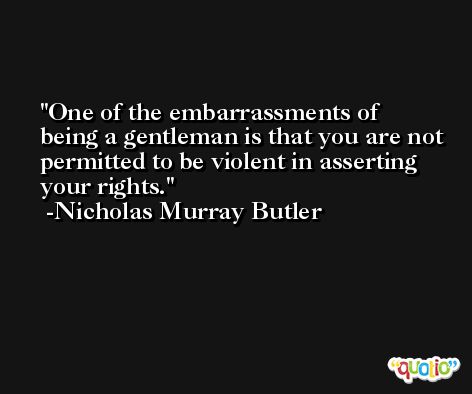 Many peoples' tombstones should read 'Died at 30, burried at 60.'