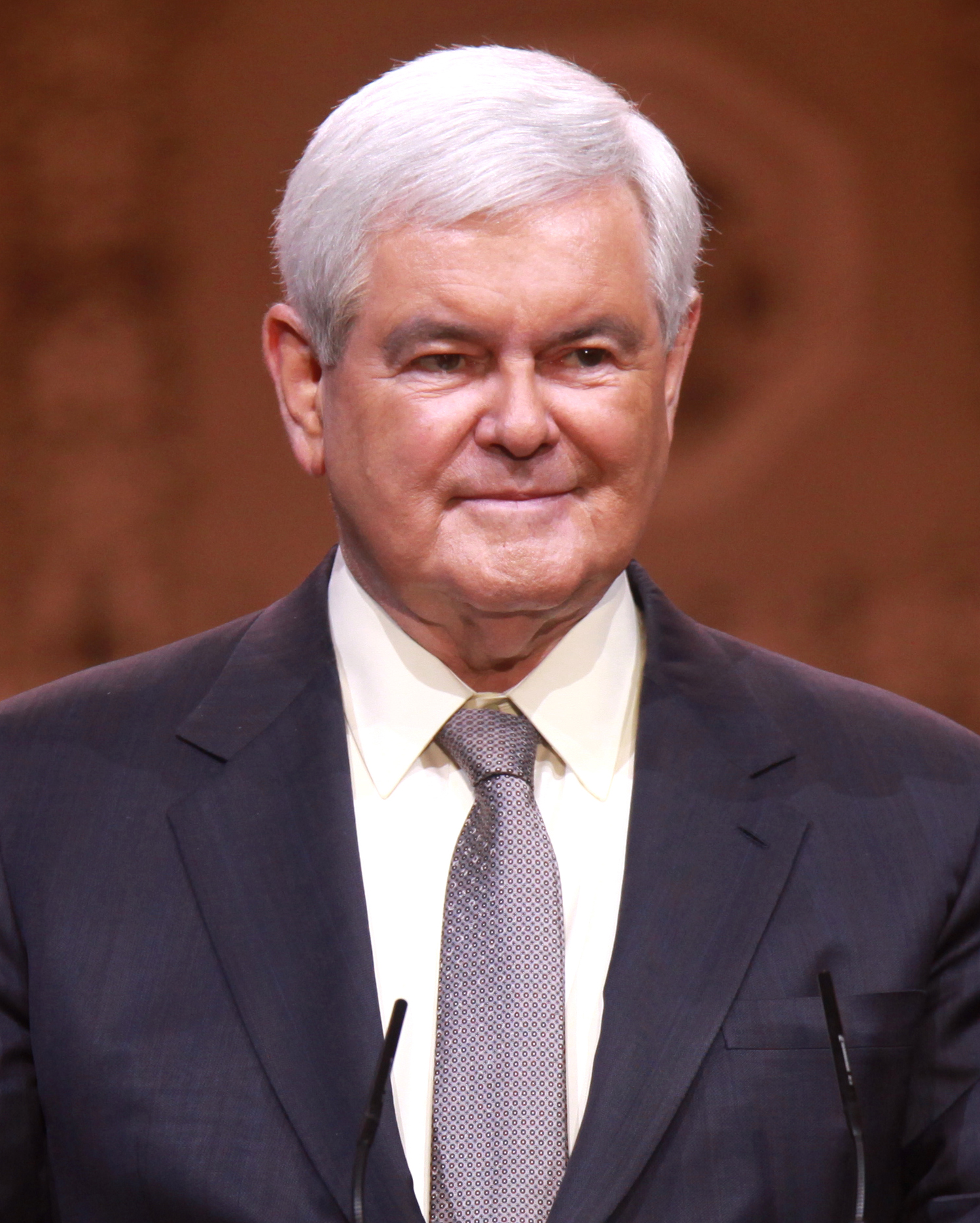 "This article is part of a series aboutNewt Gingrich"

If you enjoy these quotes, be sure to check out other famous politicians! More Newt Gingrich on Wikipedia. 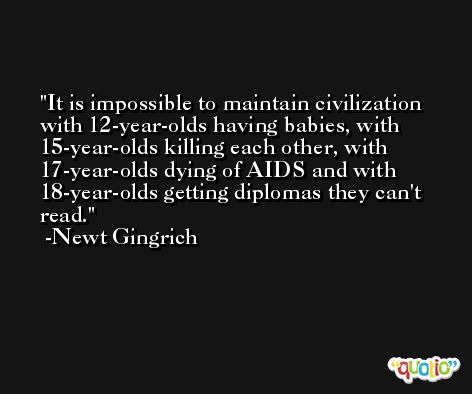 All free people stand on Reagan's shoulders. His principled policies proved that free markets create wealth, that the rule of law sustains freedom, and that all people everywhere deserve the right to dream, to pursue their dreams, and to govern themselves. 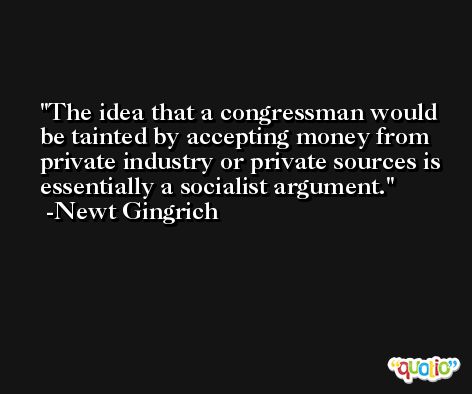 If Thomas Edison invented electric light today, Dan Rather would report it on CBS News as "candle making industry threatened".

You can't trust anybody with power. 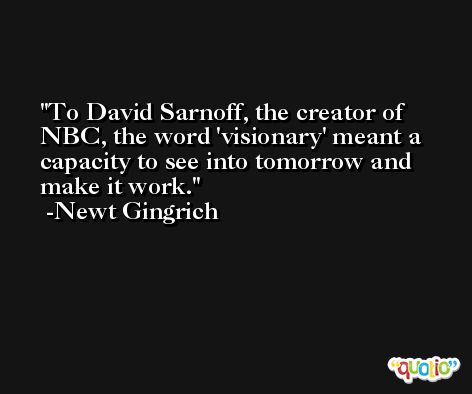