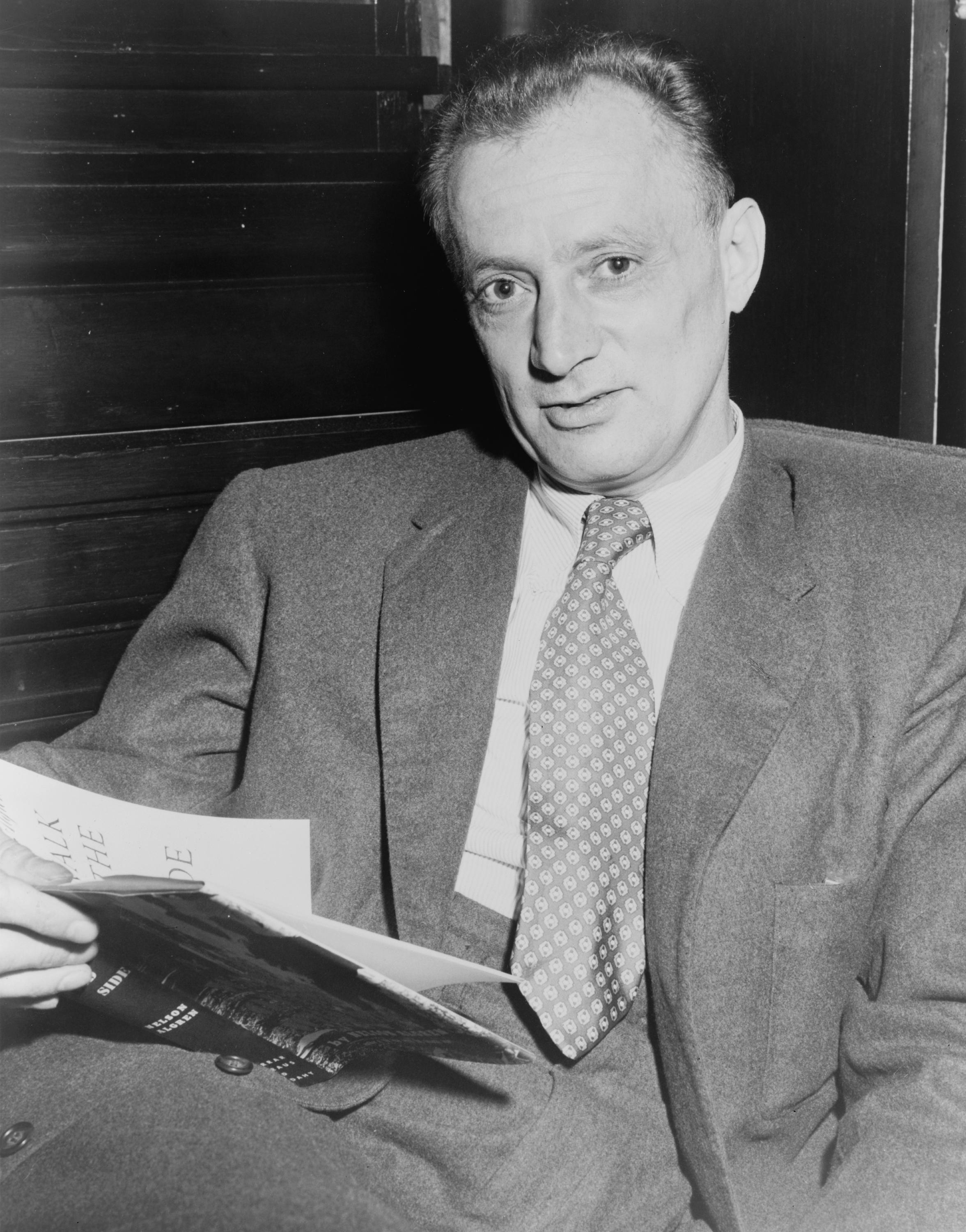 According to Harold Augenbraum, "in the late 1940s and early 1950s he was one of the best known literary writers in America." The lover of French writer Simone de Beauvoir, he was featured as the hero of her novel The Mandarins, set in Paris and Chicago.

If you enjoy these quotes, be sure to check out other famous novelists! More Nelson Algren on Wikipedia.

The avocation of assessing the failures of better men can be turned into a comfortable livelihood, providing you back it up with a Ph.D.

Loving Chicago is like loving a woman with a broken nose. 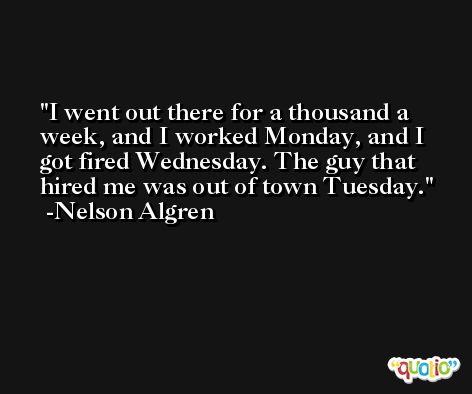 Never play cards with any man named "Doc." Never eat at any place called "Mom's." And never, never, no matter what else you do in your whole life, never sleep with anyone whose troubles are worse than your own.

The Impossible Generalized Man today is the critic who believes in loving those unworthy of love as well as those worthy /yet believes this only insofar as no personal risk is entailed. Meaning he loves no one, worthy or no. This is what makes him impossible. 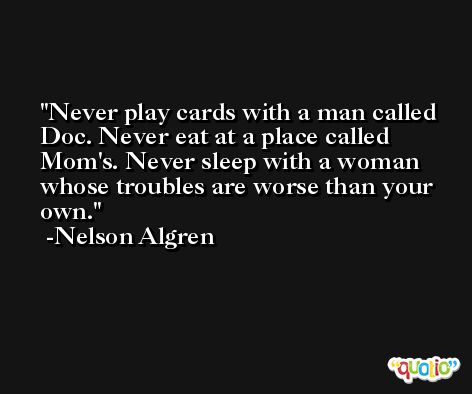 Literature is made upon any occasion that a challenge is put to the legal apparatus by conscience in touch with humanity.

The hard necessity of bringing the judge on the bench down into the dock has been the peculiar responsibility of the writer in all ages of man.