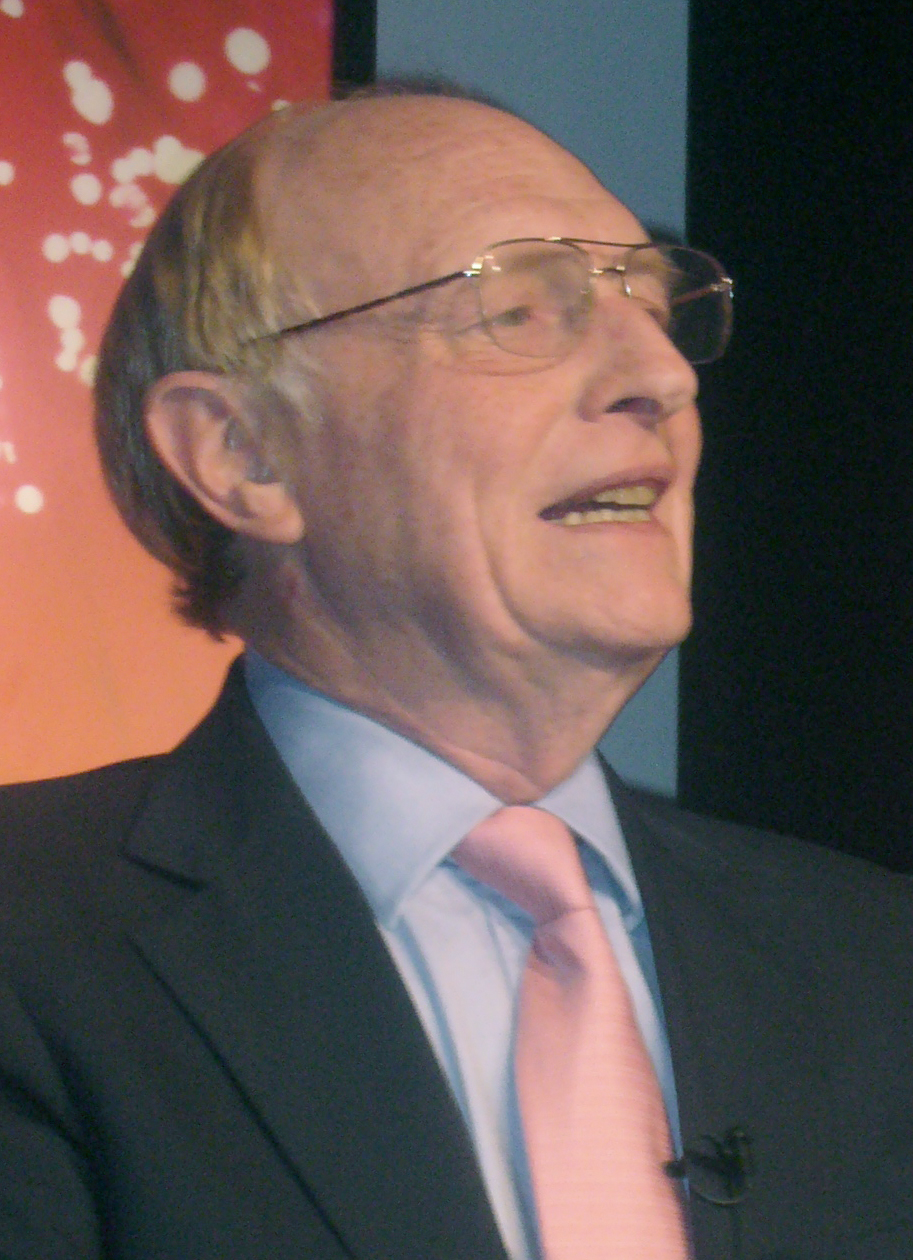 If you enjoy these quotes, be sure to check out other famous politicians! More Neil Kinnock on Wikipedia.

Loyalty is a fine quality, but in excess it fills political graveyards. 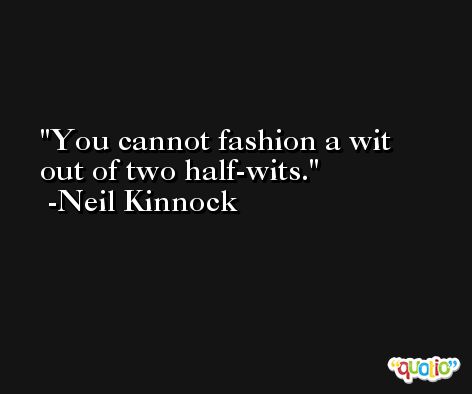 I've been so bloody respectable and responsible... I'm going to be a bloody old nuisance. 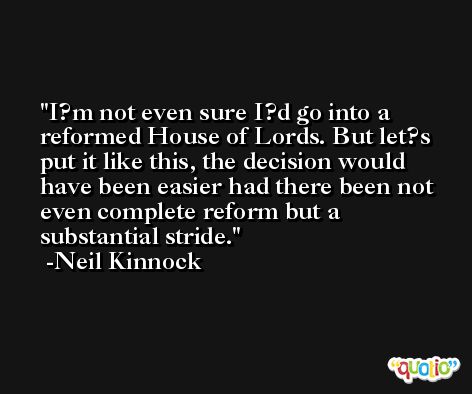 Do something that makes a difference - because, by God, there's a lot to make you angry.

The Parthenon without the marbles is like a smile with a tooth missing. 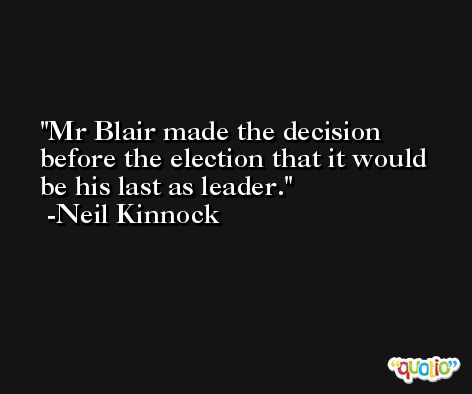